With $20 Mn Funding From Warburg, Sequoia, Capillary Technologies To Deepen Its CRM Footprint In Asia

With $20 Mn Funding From Warburg, Sequoia, Capillary Technologies To Deepen Its CRM Footprint In Asia 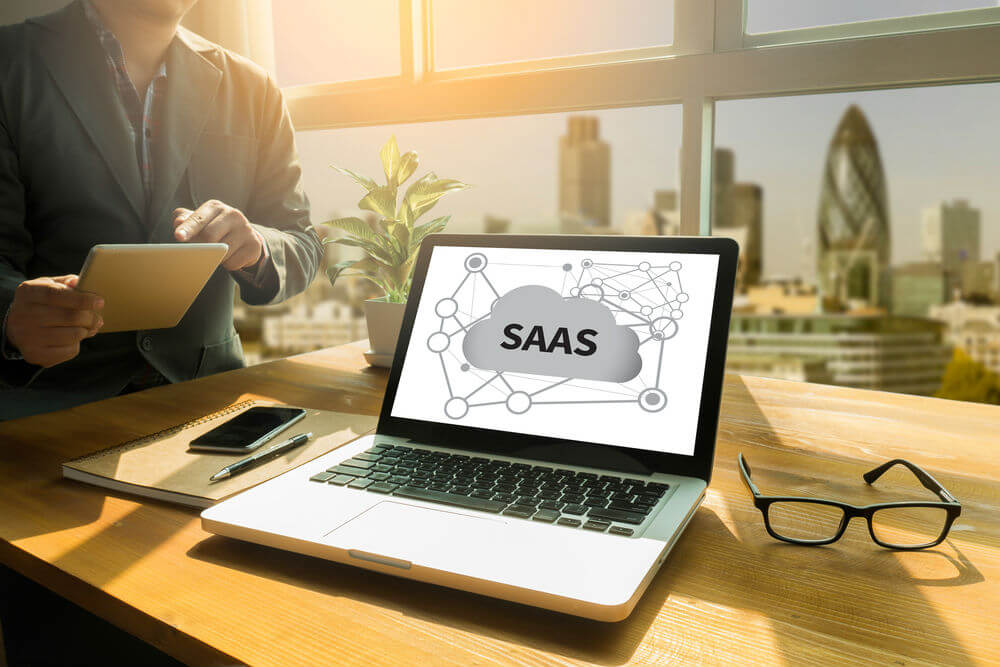 Capillary Technologies, a leading cloud-based omnichannel engagement commerce solution company that enables retailers to intelligently engage with their customers, announced that it has raised about $20 Mn funding over the past year from its existing investors, including Warburg Pincus and Sequoia Capital.

The startup will use the proceeds to strengthen its new product development, powered by Artificial Intelligence and Machine Learning, catering to Asia and other upcoming emerging markets.  The company also plans to invest in the newly launched consumer goods vertical.

Aneesh Reddy, Co-founder and CEO, Capillary Technologies, “We have a great partnership with our investors, who continue to believe in our vision and expansion plans. More than 70% of these funds would be devoted to research and development powering all our products with AI. We’re also looking to further strengthen our presence in China and the Middle East, besides penetrating further into Southeast Asia.”

Aneesh also added that the company will soon be opening its second office in China at Guangzhou and then another at Beijing later this year. Going beyond retail, Capillary Technologies is also expanding into adjacent industry – Consumer Goods (FMCG) which has a close affinity to retail.

A Quick Overview Of Capillary Technologies

Founded in August 2008 by IIT Kharagpur alumni Aneesh Reddy and Krishna Mehra, Capillary Technologies is an omnichannel engagement and commerce solution company, with a stronghold in India, Southeast Asia, MENA, and China among other countries. The company is currently registered in Singapore.

Over 300 large paying enterprises and 500 SMBs across 30+ countries, including Pizza Hut, VF Brands, Walmart, Al-Futtaim, KFC, Starbucks, Madura Garments, Courts and Samsung  use Capillary’s platform. The SaaS startup claims to serve over 300 Mn consumers and 25,000 stores on the platform.

While speaking to Inc42, though Aneesh did not reveal the exact revenue numbers, he revealed that the revenue per quarter is growing 4x faster as compared to a year ago. Roughly, 98% of the business comes from the 300 large enterprise customers. Geographically speaking, 99% of the revenue comes from India, the Middle East, and China. The platform now makes possible $12 Bn of retail sales annually with over 1.5 Mn transactions daily on the platform.

The startup previously raised funds from marquee investors such as Sequoia, Norwest Venture Partners in 2014 wherein it raised $14 Mn in its Series B round.  Originally, in 2012, the company raised $17 Mn in Series A. In the same year, it also raised undisclosed amount in funding from American Express Ventures, the venture capital arm of American Express.

In September 2015, Capillary Technologies has raised over $45 Mn (INR 300 Cr.) in a funding round led by PE firm, Warburg Pincus. The round also saw participation of its existing investors Sequoia Capital and Norwest Ventures.

With the fundraise, the company acquired two startups i.e. Hyderabad based Martjack and Ruaha Labs, a machine learning startup. The company also picked up a minority stake in a customer satisfaction management firm Cloudcherry. The financial terms have been left undisclosed for now.

Capillary Technologies, Its Acquisitions, And The Way Forward

The omnichannel engagement and commerce solution company has also been partnering and picking up stakes in companies with similar offerings. In February 2016, it partnered with  WebEngage, picking up a minority stake in it.

In October 2016, it acquired ecommerce platform SellerworX. SellerworX’s acquisition was made in order to help Capillary to further strengthen its services.

In March 2017, it acquired a minority stake in the customer management startup, Exclusife.

The move on Capillary’s part aimed at expanding its CRM footprint across India.

Similarly in September 2017, it participated in the Pre-Series A funding round of Gurugram-based Fashalot, a location-based O2O fashion discovery platform. The round was led by Capillary Technologies and saw participation from Whiteboard Capital and existing investors YourNest Angel Fund, Rajul Garg.

Commenting on whether Capillary Technologies will make any more such acquisitions this year, Aneesh stated, “ When we had done these acquisitions, the idea was to complement our existing product set. What we have also done is internally ramped up our own technology. We are investing a lot in AI enabled products. A year ago, we had one core product and now we have seven of them. So for a year or so, we won’t be adding more products or do any more acquisitions.”

As per a Google-Accel report, a $50 Bn market awaits Indian SaaS startups. Add to that is the fact that that the organised retail in India constitutes over $60 Bn of the total market of India’s $650-Bn retail industry. As per an IBEF report, India’s retail market is expected to increase by 60% to reach $ 1.1 Tnon by 2020, on the back of factors like rising incomes and lifestyle changes by middle class and increased digital connectivity.

Hence Aneesh believes that there is still a lot of growth to come in organised retail, with offline and online tending to merge or heading towards an omnichannel world. Retailers will thus invest a lot more in personalisation and better data analytics.

Vikram Chogle of Warburg Pincus, added, “Since Warburg Pincus’ initial investment, Capillary has established a clear leadership position in the market and emerged as a preferred partner for brands and retailers throughout the region.  We are pleased to continue to be a part of the company’s journey as the team further scales the business.”

With this funding from Warburg Pincus and Sequoia Capital, Capillary Technologies will continue with its focus on enterprise SaaS customers to leverage the burgeoning organised retail market in India and Asia moving in the omnichannel direction.