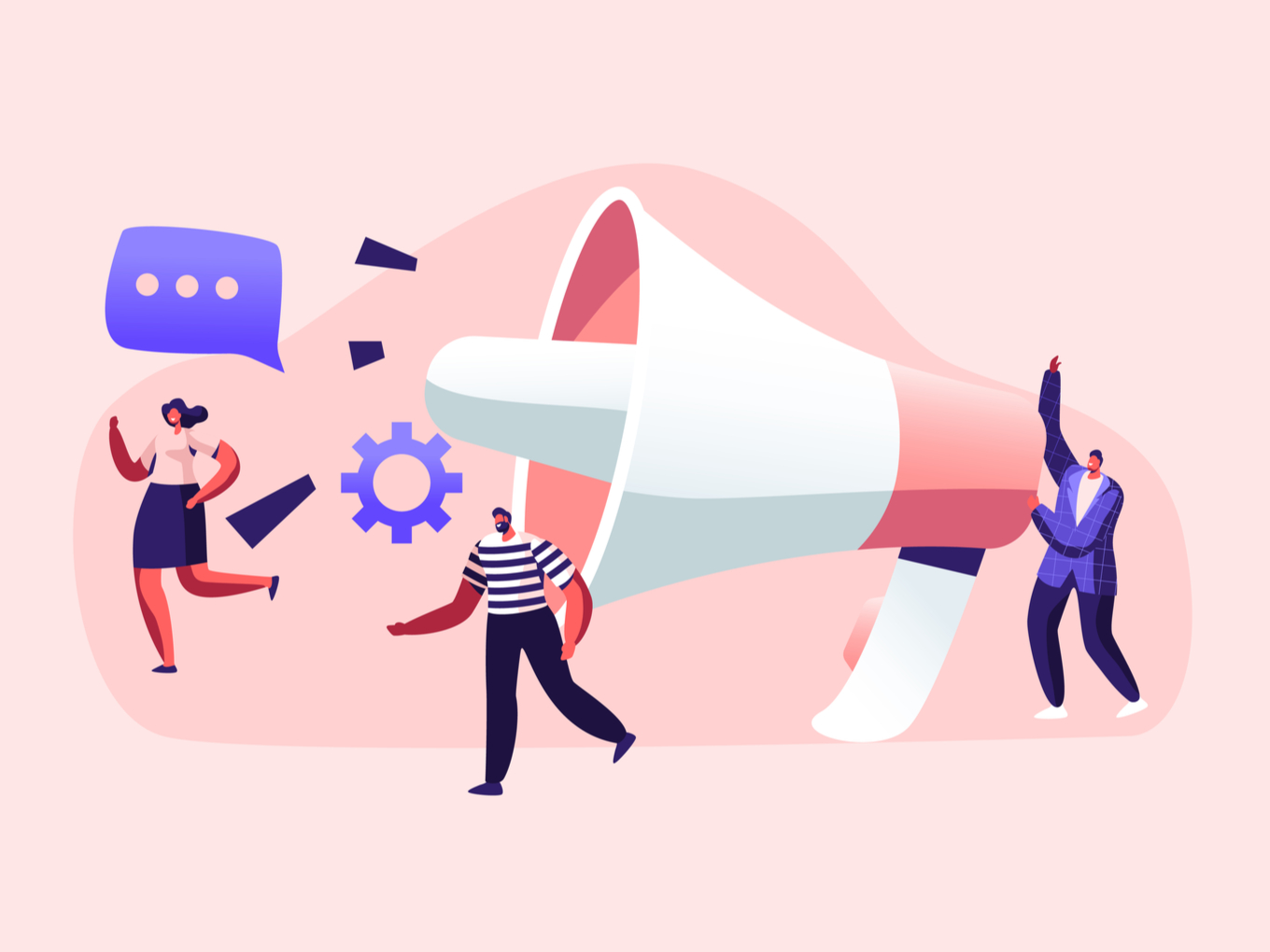 iD Fresh Foods dismissed the claims about the use of animal extracts in products, calling it “misleading, false and baseless”

Bengaluru-based foodtech company iD Fresh Foods, which supplies idli-dosa batter across the country, has refuted a viral WhatsApp message that alleged that the company uses cow bones and calf rennet to increase the volume of its batter.

In a statement, iD Fresh Foods, said: “Some consumers have received a WhatsApp forward message carrying misleading, false and baseless information about iD using animal extracts in its products. Since the intensity of misinformation being spread is high this time around, we thought we should issue an official statement.”

Calling the claim baseless and fake propaganda, the company added: “We would like to clearly specify that iD uses only vegetarian ingredients to make its products, iD Idly Dosa Batter is made from rice, urad dal, fenugreek and RO water only, which are 100% natural and vegetarian agri-commodities. There are no animal extracts used in any of our products.”

The issue also took a communal angle when a Twitter user claimed that the company “only hires Muslims” and is “halal-certified”. The company, however, did not comment on the allegation.

Accompanied by its fundraising news from 2014, the Twitter user [in a now-deleted thread] added that the company claimed to be “the only company adhering to strict Sharia Islamic Law”.

Founded by PC Musthafa (a story of “from rags to riches), Abdul Nazer, Shamsudeen TK, Jafar TK and Noushad TA in 2005, the company is present across over 45 markets including Mumbai, Pune, Hyderabad, Vijayawada and even Dubai and Abu Dhabi, among others.

It has two production plants in Bengaluru and one each in Chennai, Mumbai, Hyderabad, Mangalore and Dubai (Middle East). iD products are also supplied to distribution centres in Mysore and Pune, and the brand is also available with online grocers like BigBasket.