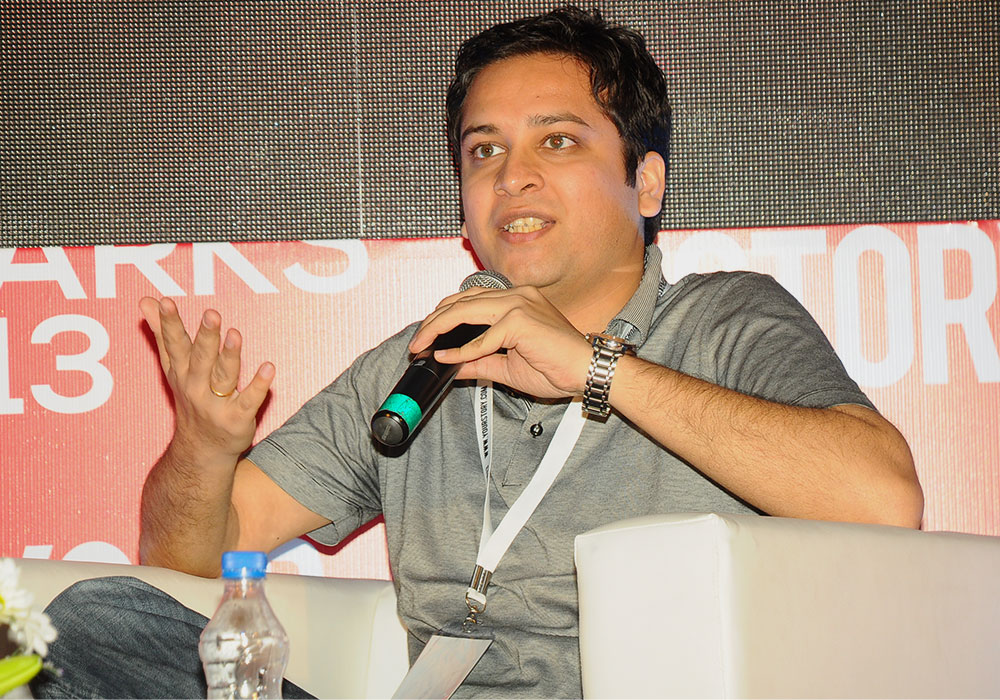 After raising the nationalism flag urging the Indian government to design policies that favour homegrown companies and help them battle foreign players, such as Amazon and Uber, Flipkart has now boldly trained sights on the competition.

Kalyan Krishnamurthy, Flipkart’s Head of Advertising and commerce platform, during a joint interview by ET with Flipkart CEO Binny Bansal, said that Amazon has allegedly been copying Flipkart’s business moves. “We came up with the construct of BBDs (Big Billion Days), they copied that. When we have a bank offer, they have it as well.” he added. “They copy everything, or they wait for someone from somewhere to tell them what to do.”

Kalyan, while commenting on how Flipkart plans to build a sustainable business and maintain market leadership, against the recent capital infusion done by Amazon to combat homegrown competition said, “We went with product exchange and affordability programmes; when they talk about it they will not give you an affordability story. I am not even talking about fundamentals like cash-on-delivery or having a last-mile delivery fleet like ours, which are big things.”

Earlier this week, Amazon invested a fresh capital of $295 Mn (INR 2,010 Cr) in its main Indian unit, making it the single-largest capital infusion so far. The investment made the total capital invested in Amazon Seller Services to over $1 Bn (INR 7,000 Cr) in the last 12 months, according to regulatory filings.

Commenting on the massive infusion of cash that Amazon has been doing in its Indian arm, Binny Bansal, CEO, Flipkart said, “Cash is like a drug, and when you start solving problems with cash you get addicted to it. It’s hard to get out of that addiction and you are running on a cliff.”

In a year filled with seesawing valuations, Flipkart has been trying to give a tough fight to arch rival Amazon. Earlier in October 2016, Sachin Bansal Sachin also revealed his intentions to create a lobby group for local consumer Internet startups, with an aim to form a trade association that will solely fight for local companies such as Flipkart and Ola with the government for favourable laws.