Flipkart has tied up with production houses such as Studio Next, Frames and Sikhya Productions

Will the focus on video streaming distract Flipkart from its core ecommerce business? 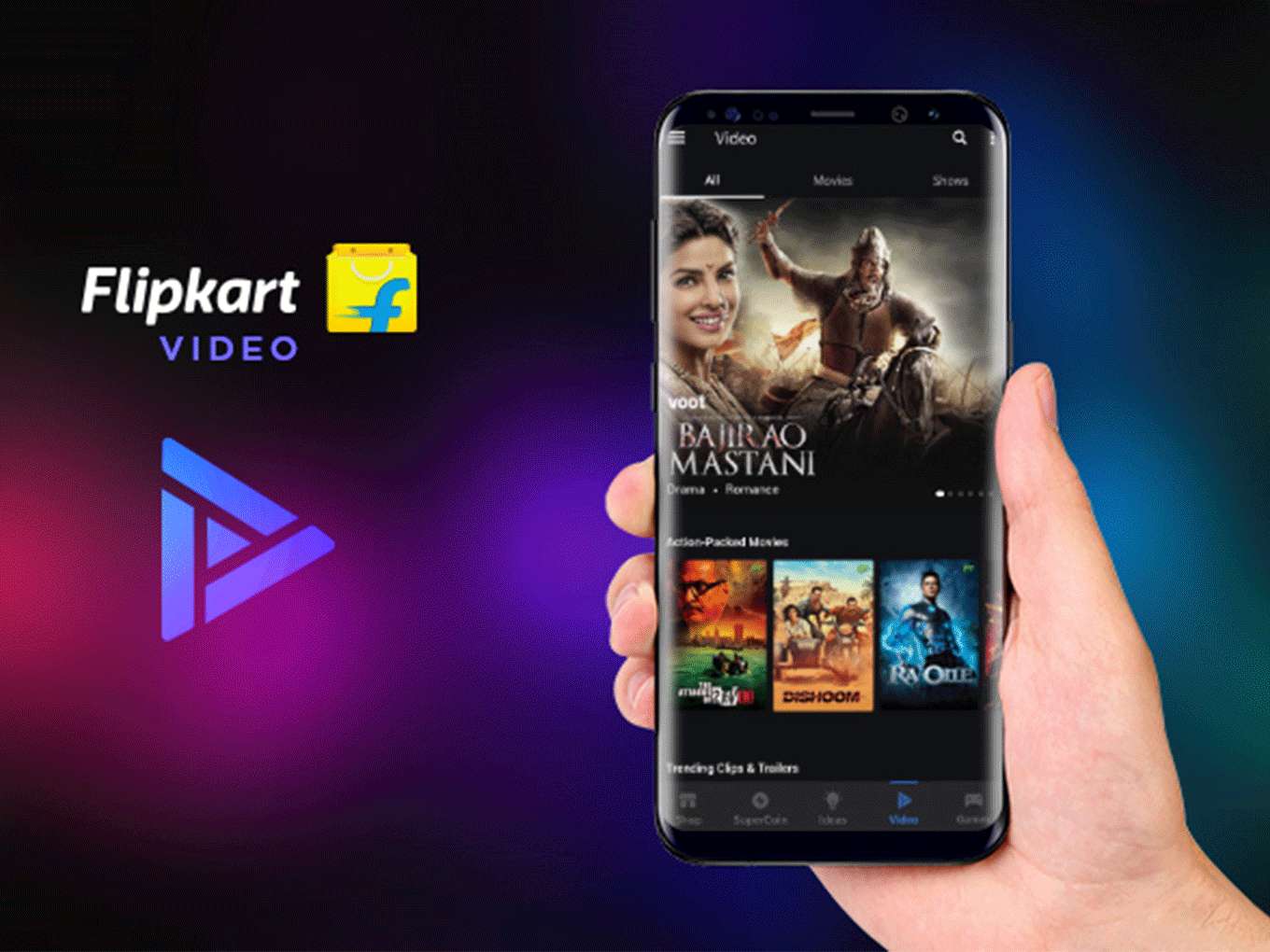 Flipkart’s entry into India’s online streaming and OTT market came as a surprise for many, but the e-commerce company is not just doing Flipkart Videos in half measure. Flipkart has announced the launch of original content called ‘Flipkart Video Originals’, which will be integrated within the Flipkart Video platform.

The first creator to join Flipkart Video Originals is Academy Award winner Guneet Monga. Monga will be one of many big-name creators to come on board Flipkart said, and would be creating “bespoke snackable content” in a mobile-first and interactive format. The platform’s first original series titled ‘Backbenchers’ hosted by Bollywood director Farah Khan will go live on October 19 and will follow a talk-show format with leading celebrities being quizzed by the host.

Flipkart said in a press statement that production houses such as Studio Next, Frames and Sikhya Productions will be bringing original content across genres and languages to Flipkart Video Originals. The company, which claimed a user base of over 160 Mn in India, says it would be offering a unique storytelling format through these videos which could mean interactive videos such as the ones pioneered by Netflix or it could be mobile-format videos such as portrait-orientation or vertical videos.

“Within the first two months of the launch of Flipkart Video, we are overwhelmed with the positive response we have received from consumers. There is an existing gap that needs to be filled and at Flipkart, we saw an opportunity to create great video content which is easier for people to consume, that is mobile-first.” – Prakash Sikaria, VP growth and monetization, Flipkart

Flipkart’s Focus On Videos: Is The Timing Right?

The launch of original web video content put Flipkart squarely in competition with Amazon in India, which launched Prime Video in the country in 2016. Prime Video has also increased its investments and focus on original Indian content in recent times with properties such as Mirzapur, The Family Man and others being produced for the Indian market.

Flipkart Video’s initial offerings included TV shows and Bollywood movies as well as content that was produced by Viu, Dice Media, TVF and Arre. Some Bollywood movies are also available through Viacom’s Voot. Content providers are sorted as channels that can be followed for future updates just like on YouTube. The genres available include romance, action, adventure, drama among others. Inc42 further noted that offerings are available in two more languages— Tamil and Kannada.

Interestingly, Flipkart Videos doesn’t seem to have any Hollywood or international movies or TV shows as of this time. That’s one area that Amazon Prime Video definitely has an advantage over Flipkart Videos.

Flipkart Videos is also coming a bit late on the scene and while at the moment the service seems to be free, there’s no certainty about the monetisation strategy around this offering. Is Flipkart simply launching Flipkart Videos Originals to boost engagement time in its app? Or will the company choose a more radical avenue such as cross-selling of products on Flipkart through these videos? To sustain such a sales channel, the company has to invest heavily in creating specific content and product placement innovation.

There’s also the question of whether this is the right time for Flipkart to enter this arena, even as it looks to strengthen its food retail business, make inroads in omnichannel ecommerce and also ward off any potential regulatory trouble in light of protests by sellers. Flipkart could be stretching itself thin at the wrong time.

So while Flipkart has got Flipkart Videos out of the gate, there are still plenty of questions lingering around about its future and what plans the company has in store for this new vertical.