Netflix, Hotstar too are betting big on producing original content 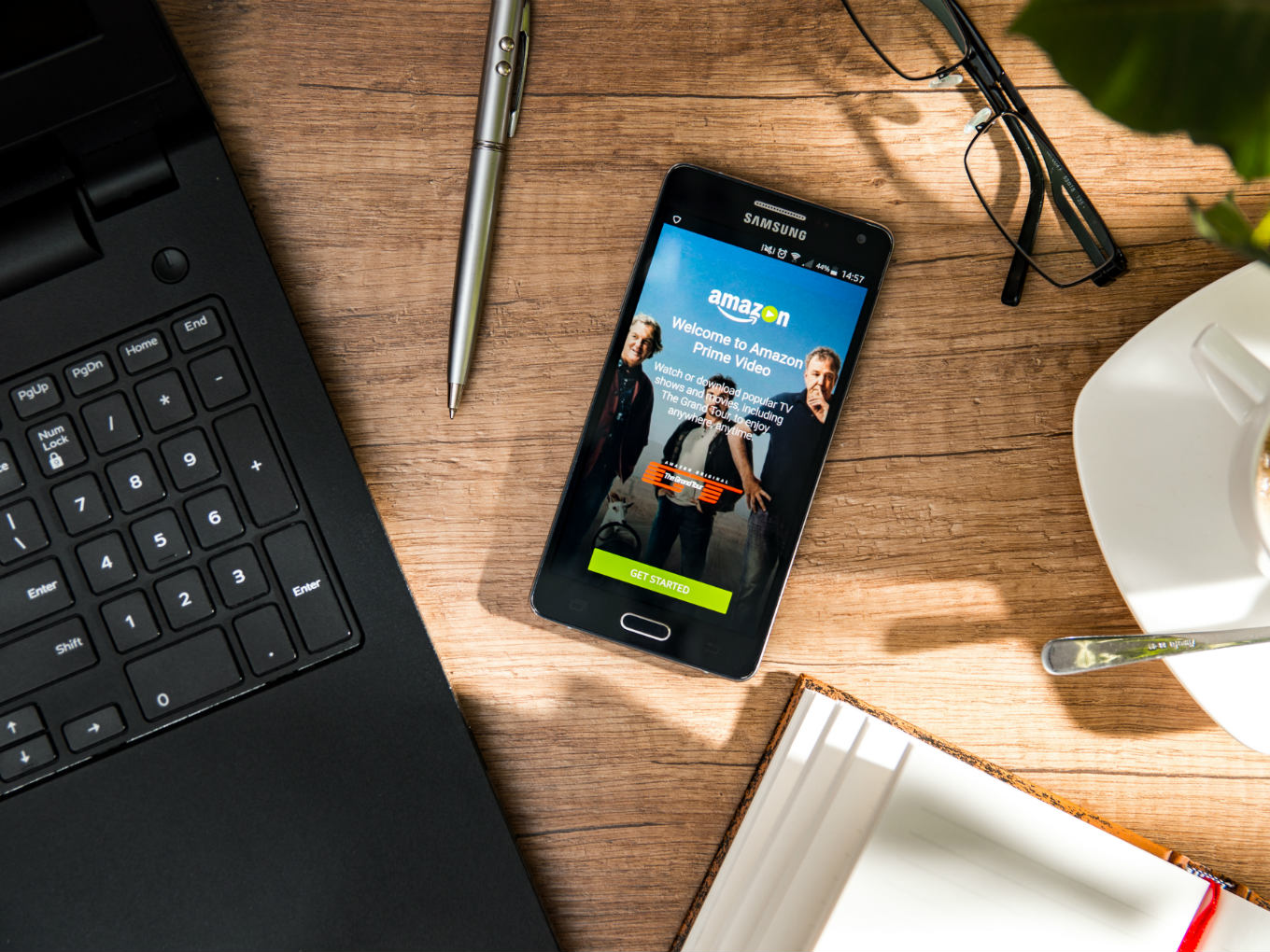 The US online video streaming platform — Amazon Prime Video — is betting big on India with six new and returning series in the pipeline this year. The announcement is part of Amazon’s mission to launch 20 scripted-and non-scripted original shows from Germany, Italy, Spain, Japan, Mexico and India.

“We know that customers watching Prime Video everywhere want to see authentic stories, set in their own countries, and to invest in characters that can reflect their own experiences and diversity,” Deadline reported, citing Amazon Studios head Jennifer Salke as saying during the launch.

The India lineup includes Bandish Bandits, a romantical musical series directed by Anand Tiwari; The Last Hour, crime thriller by Amit Kumar and Asif Kapadia; Comicstaan, featuring upcoming stand-up comedians by OML. Although the titles for other three series have not been confirmed yet, they are an investigative thriller written by Sudip Sharma, political drama by Ali Abbas Zafar, and celebrities stand-up comedy talk show by OML.

Amazon Prime Video entered India’s OTT market in mid-December 2016, almost a year after the entry of its rival Netflix. Amazon’s India-based content started with the cricket drama Inside Edge in July 2017, followed in 2018 by the psychological thriller Breathe, Telugu mafia drama GangStars and the musical reality show Harmony, and the latest crime drama, Mirzapur which is all set for the second season.

By 2017-end, Prime had captured about 10% of the total OTT market with over 610K subscribers, according to data shared by London-based IHS Markit with Quartz. Apart from this, Prime also offers content in seven Indian languages — Hindi, Tamil, Telugu, Marathi, Bengali, Kannada and Punjabi.

Hotstar and Netflix have been betting big on original Indian contents. While Netflix has announced eight Indian original contents, Hotstar has decided to step on the fray with an investment of INR 120 Cr ($16.8 Mn). The latter claims the downloads of over 350 Mn, of which 150 Mn are monthly active users.