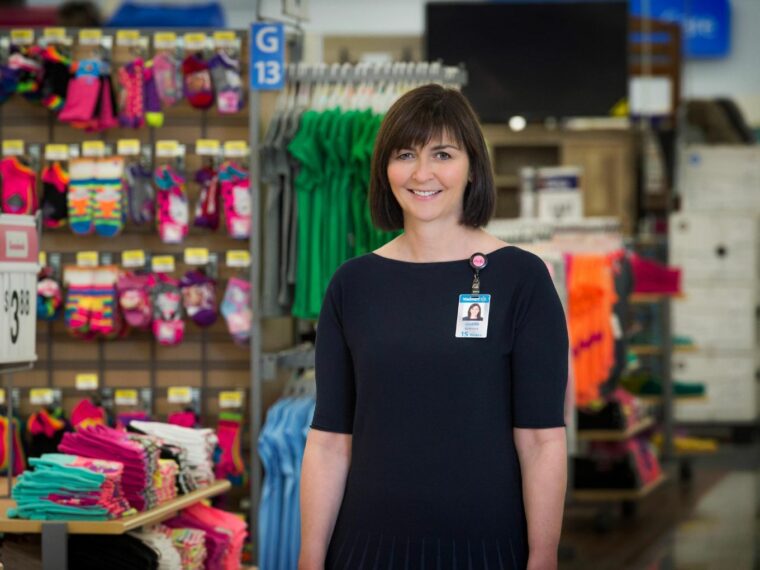 They've achieved our expectations, and have delivered what they need to deliver: McKenna

McKenna said there has been a ‘clear proof of value’. She pointed out that Walmart first invested in Flipkart at a valuation of $20 Bn. She also noted that when Flipkart raised $3.6 Bn in 2021 from Walmart and SoftBank, it did so at a valuation of around $38 Bn.

“And we’ve been really clear that we’ve been happy at every step of the way over the four years that we’ve made the investment. So, they’ve achieved our expectations, and they’ve delivered what they need to deliver,” the Walmart International CEO said.

India remains one of the four key international markets for Walmart, along with Canada, China and Mexico. The US-based retailer has a presence across 23 countries outside of its home turf.

Walmart claims that its international business brings in $100 Bn in revenue or around 18% of its total revenue.

Profitability Soon For Flipkart, IPO– ‘When Time Is Right’

According to McKenna, Flipkart will hit profitability soon. She said that the ecommerce giant will go for an IPO ‘when the time is right’.

“And when the time is right will depend on a number of factors, not least the market, but also the business performance,” McKenna said.

“They’ve hit our deadlines… We wouldn’t have invested if we didn’t believe they could become profitable in the longer term, and we continue on track for that,” she added.

Incidentally, Walmart had stated the same in its press release when it acquired a 77% stake in Flipkart in 2018. Back then, Walmart CEO Doug McMillan had said that Flipkart will go to IPO within four years of completing the acquisition.

According to media reports, Flipkart has raised its IPO valuation target to around $60-70 Bn, with plans to list on one of the US stock exchanges by 2023.

Advertising The Route To Profitability

It is prudent to note that Flipkart has developed advertising as a solid revenue stream for itself. The same is true for all ecommerce companies.

Ecommerce companies offer sellers the choice to advertise their products on their platforms, thereby charging them money for it.

These companies also provide tools, software support and dashboards to streamline and analyse ad spending and conversion rates to sellers for a good experience.

“The advertising stream is particularly important in Flipkart because of their sellers,” McKenna said.

Flipkart has been making acquisitions for a while now, and it has expanded its core business to include the likes of Myntra and the social commerce platform Shopsy.

In April, Flipkart’s Singapore entity invested $116 Mn in Myntra, after the same entity had invested $553.2 in the marketplace business.

However, the ecommerce giant has looked to diversify its product portfolio beyond ecommerce. The process started with the acquisition of fintech unicorn PhonePe.

Further, it has forayed into healthtech with Flipkart Health. The company recently completed an investment of $143 Mn in the same, after launching the Flipkart Health+ app. Including these two, Flipkart also holds a majority stake in the traveltech startup Cleartrip.