What Tweeterati Janta of India thinks about #Flipkart #Myntra Merger

What Tweeterati Janta of India thinks about #Flipkart #Myntra Merger 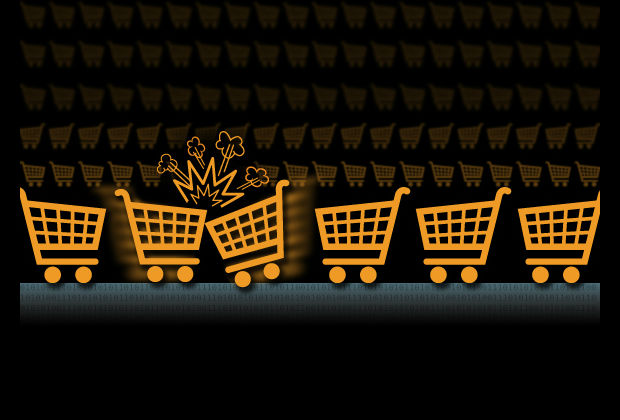 “If you can’t beat the competitors, then acquire them”, this is the notion that a lot of people believe in. If we talk about ecommerce industry in India, then definitely acquisitions bring some pretty awesome benefits for the acquiring and as well as the one getting acquired.

Today a report by TOI, was something which we were hearing for a long time, but was really a new thing for a lot of people. The report suggests that the two Biggies of the Indian ecommerce industry i.e. Myntra and Flipkart might get merged.

It’s been said that the merger has been propelled by the larger, common investors behind the two. Tiger Global and venture capital firm Accel Partners are the two common investors in both the companies.

Also, since last year, Flipkart has been pushing itself up in fashion retailing and Myntra being a lifestyle and fashion retailer might be a good buy for them.

Though these are still rumors, and when we contacted Flipkart they too called it as a speculation.

The reports came in when, Myntra is in talks to close a $50 Mn funding round from a consortium of investors led by PremjiInvest.

We aggregated the thoughts of people and industry speculators on the matter, so enjoy what “Tweeterati Janta” thinks about the merger:

Hmmm looks like I woke up in the future like in the movies or is it just me 😉 Flipkart, Myntra in merger talks…

This wud b one hell of a marriage if it happens! Flipkart Offers Rival Myntra To Merge? http://t.co/Fybpw6eJ5j pic.twitter.com/XdoPdcu9A6

#Flipkart and #Myntra to merge? Indian #Amazon in the making

Flipkart wants to merge with Myntra, eBay may gobble up SnapDeal. Looks like 2015 will see 3 ecommerce Goliaths fighting it out.