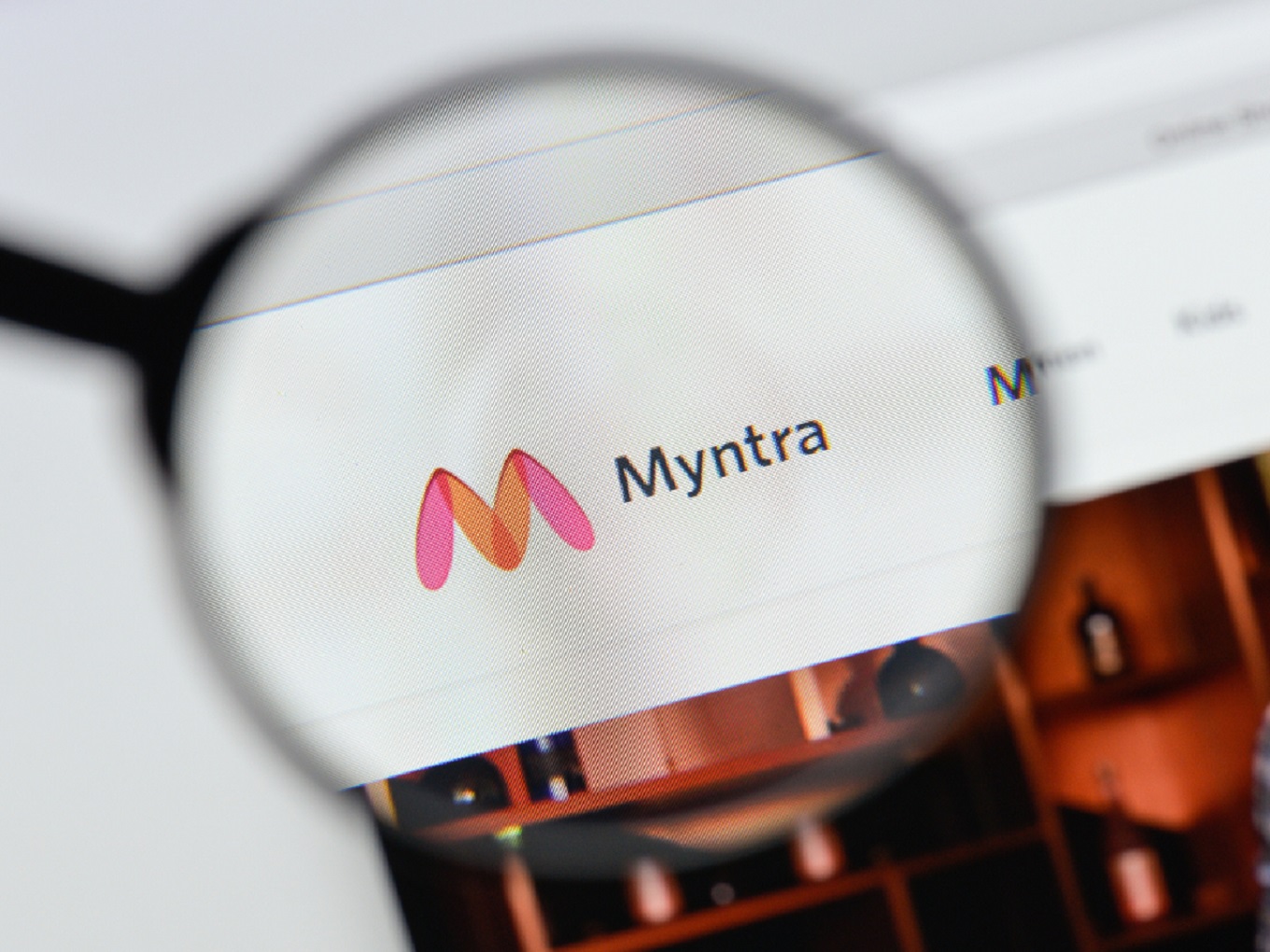 Including the newest one, Flipkart’s total investment in its various businesses since March stands above $800 Mn

Flipkart’s Singapore entity has invested $116 Mn in fashion retailer Myntra, according to the regulatory filings made by the company.

Both Myntra and Flipkart did not respond to Inc42’s query about the fresh investment till the time of publishing the report.

Last month, Inc42 reported that Flipkart had pumped in $553.2 Mn (INR4,205 Cr) into its marketplace business, as seen in its regulatory filings in Singapore. This fresh cash infusion came in the wake of its grocery and social ecommerce expansion plans announced earlier this year.

In addition, the ecommerce platform had also infused $143 Mn in its healthcare business Flipkart Health. Interestingly, just within a few days, Flipkart announced the launch of the Flipkart Health+ app for enabling users to access medicines, healthcare products and services across India.

With its fresh investment of $116 Mn in Myntra, the Bengaluru-based ecommerce platform’s total investment in its various businesses since March stands above $800 Mn. The latest infusion was first reported by ET.

Separately, in January Flipkart had received a fresh investment of $233 Mn (INR 1,736 Cr) from its Singapore holding company.

Flipkart’s investment in Myntra comes at a time when the fashion ecommerce platform is facing tough market competition, especially with new market players like Nykaa foraying into the fashion segment.

The fashion ecommerce platform also competes with the companies such as Reliance’s Ajio, Amazon, Snapdeal, Limeroad and many other small yet emerging companies.

Pointing that Myntra had only scratched the surface of the online branded fashion space, Flipkart CEO Kalyan Krishnamurthy had told a media publication in January, “We are going to invest heavily in it and grow it disproportionately.”

However, its FY21 financial figures were less worrisome compared to the previous year.

Mukesh Bansal, Ashutosh Lawania and Vineet Saxena founded Myntra in 2007. In 2014, Flipkart acquired the company at a deal value of INR 2K Cr ($290 Mn). Later in 2016, Myntra went on to acquire another fashion portal Jabong for $70 Mn.

After Flipkart got acquired by US-based Walmart in 2020, it shut down Jabong operations to divert its focus on Myntra.

Myntra also witnessed some major upheaval in its top management in the last year, with former CEO Amar Nagaram leaving the company, Nandita Sinha joining as the CEO, and many other top bosses leaving their seats.

In recent days, with the booming ecommerce market, the fashion ecommerce segment has also seen the emergence of new forms of selling such as social commerce and live commerce. New trends and ideas are emerging quite rapidly in this segment.

In fact, if we talk about the bigger Indian ecommerce market, it is estimated to reach $400 Bn by 2030, according to a recent Inc42 report, driven by government initiatives, a rise in the internet and smartphone penetration, an unprecedented growth in the number of online shoppers and the increasing popularity of the D2C model.

According to an IBEF report, the Indian ecommerce market is projected to grow to $111.4 Bn by 2025 from $46.2 Bn in 2020, the space is naturally witnessing major challenges, changes and money infusion at the same time, across different verticals.