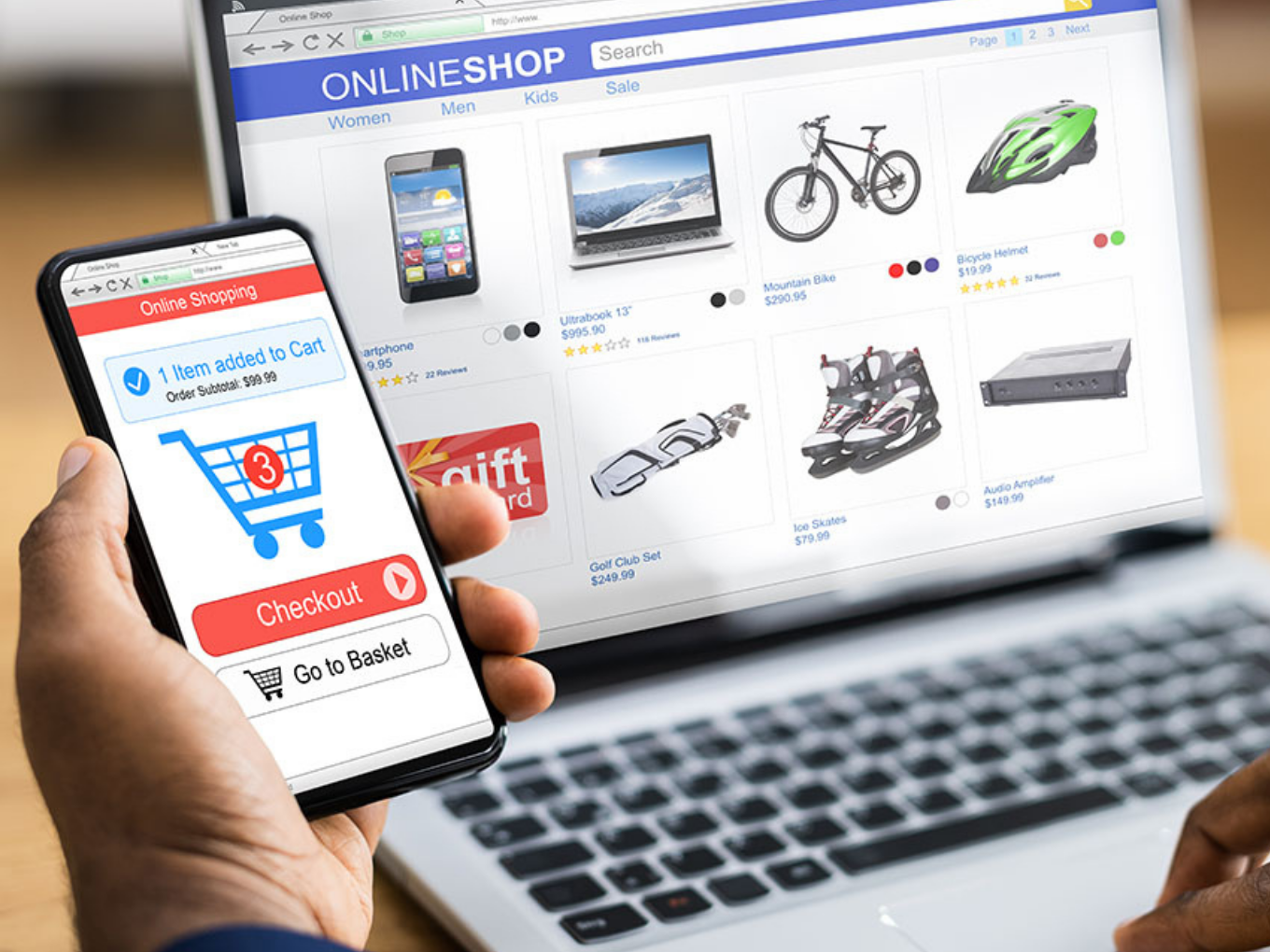 Before this infusion, it received a fresh investment of $233 Mn from its Singapore holding company in January 2022

Walmart-backed ecommerce giant Flipkart has pumped in $553.2 Mn (INR4,205 Cr) into its marketplace business, as per its regulatory filings in Singapore.

When contacted a senior spokesperson of Flipkart has confirmed the news to Inc42, however she did not want to share more information about it.

The cash infusion of more than half a billion US dollars has come in the wake of its grocery and social ecommerce expansion plans announced early this year.

The ecommerce marketplace on January 24, 2022 announced the expansion of its grocery services to 1,800 cities across India. Flipkart Grocery would now deliver across 10,000 pin codes in 23 states in the country.

The Bengaluru-based ecommerce would now offer its services to an array of new destinations including Tie 2 and 3 cities such as Ajmer, Amritsar, Bhuj, Bokaro, Daman & Diu, Dehradun and Kanyakumari, among others, it said.

Flipkart is likely to utilise the capital infusion to offer discounts and deals during its sale season or invest in its social commerce venture – Shopsy – that has entered into the grocery business to take on Tata’s BigBasket, Zomato-backed Blinkit, Zepto, Swiggy Instamart, JioMart Express, among others.

The ecommerce giant received a fresh investment of $233 Mn (INR 1,736 Cr) from its Singapore holding company in January this year. The investment has come ahead of its two major sales – Flipkart TV Days and Big Bachat Dhamal.

Founded by Binny Bansal and Sachin Bansal in 2007, Flipkart has a registered customer base of more than 350 Mn, offering over 150 Mn products across 80 categories. Flipkart Group is also a majority shareholder in PhonePe, one of the leading Payments Apps in India.

The ecommerce growth in India is primarily being driven by grocery. Further, the Indian online grocery market is estimated to reach $18.2 Bn in 2024 from $1.9 Bn in 2019, expanding at a CAGR of 57%.

According to a report by NASSCOM, despite Covid-19 challenges/disruptions in the last two years, India’s ecommerce market continues to grow at 5%, with expected sales of $56.6 Bn in 2021.

Further, India’s ecommerce orders volume increased by 36% in the last quarter of 2020-21, with the personal care, beauty and wellness segment being the largest beneficiary.