Flipkart To Make Another Bet On Customer Loyalty Programme, But In A Unique Way

Flipkart To Make Another Bet On Customer Loyalty Programme, But In A Unique Way

Loyalty Programme For Customers Who Hit A Certain Threshold Of Purchases; Flipkart To Spend $173 Mn In Three Years On This Plan 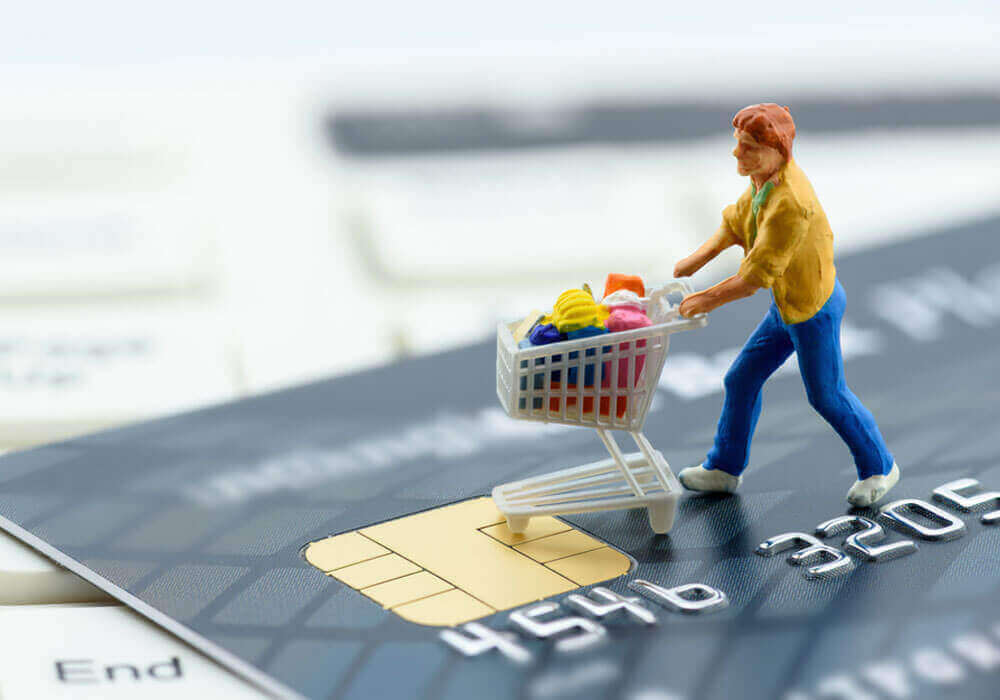 According to reports, the company has set aside $173 Mn (INR 1,178 Cr) for expenditure on services under the programme for the next three years. The scheme is expected to be launched by the end of July.

Being tagged ‘Lock-In’, the programme is expected to offer Flipkart’s “loyal customers” faster and free deliveries, early access to deals, and other privileges across its group companies, including Phone-Pe and Myntra.

Earlier, in 2014, Flipkart had launched and then rolled back its loyalty programme due to lukewarm response, while its arch-rival Amazon continued to increase the customer base of its subscription-based Prime service, which offers fast and one-day delivery, among other benefits.

The report cited an anonymous Flipkart employee as stating: “The idea is to start treating the cohort of loyal customers as more special. This is why it will be based on frequency and repeat purchases rather than a fixed fee paid upfront.”

The Flipkart Lock-In programme has been brewing for a year, as a loyalty team was constituted around July 2017.

The ‘Festive Pass’, which was launched during the company’s annual flagship sale in September 2017 was a testing phase of this loyalty programme to understand the market before full-fledged launch of the service.

Flipkart had tied up with MakeMyTrip, Gaana, Uber, and Hotstar for ‘festive pass’ and these tieups are expected to be a part of the loyalty programme too.

After the Walmart deal, Flipkart continues to expand its product portfolio, commitments, and plans for new ventures. Earlier, the company asked its employees to continue delivering after the acquisition.

Inc42 had earlier reported that Flipkart’s grocery operations would start in Hyderabad, followed by Chennai, Mumbai, Delhi-NCR, and Pune.

Flipkart had plans to explore the ‘fresh’ category of fruits and vegetables in Bengaluru, where it launched grocery services last year.

It also plans to offer steep price cuts on groceries at the beginning and end of each month, similar to the offers made by Amazon India and BigBasket, with discounts of 25-50% on groceries.

Prior to this, CEO Kalyan Krishnamurthy had announced that the company will include “gemstone” and “jewellery” as the focused categories for 2019.

In FY 2017-18, the gross merchandise volume (GMV) of Flipkart was $7.5 Bn and net sales of $4.6 Bn, representing more than 50% growth year-over-year in both cases, according to the numbers shared by Walmart. This has come on the back of growth in categories like fashion, mobile phones and large appliances.

Also, Flipkart announced the launch of a durability certification called FurniSure. With this move, the ecommerce makes furniture certified by the National Accreditation Board for Testing and Calibration Laboratories (NABL) available to both online and offline shoppers.

Emphasising on quality control further, the company had introduced checks and balances for its sellers to audit product quality so that it can reduce its return rate from customers due to poor quality products.

Flipkart sent an email to its sellers stating that if they fail to pass the audit, they could be delisted or they might even lose the ‘Flipkart Assured’ badge on the platform.

While the ecommerce major addresses Competition Commission of India and Income Tax authorities over Walmart acquisition, the continuous complaints by traders’ and sellers’ body haven’t been able to divert the company’s attention away from its customers.