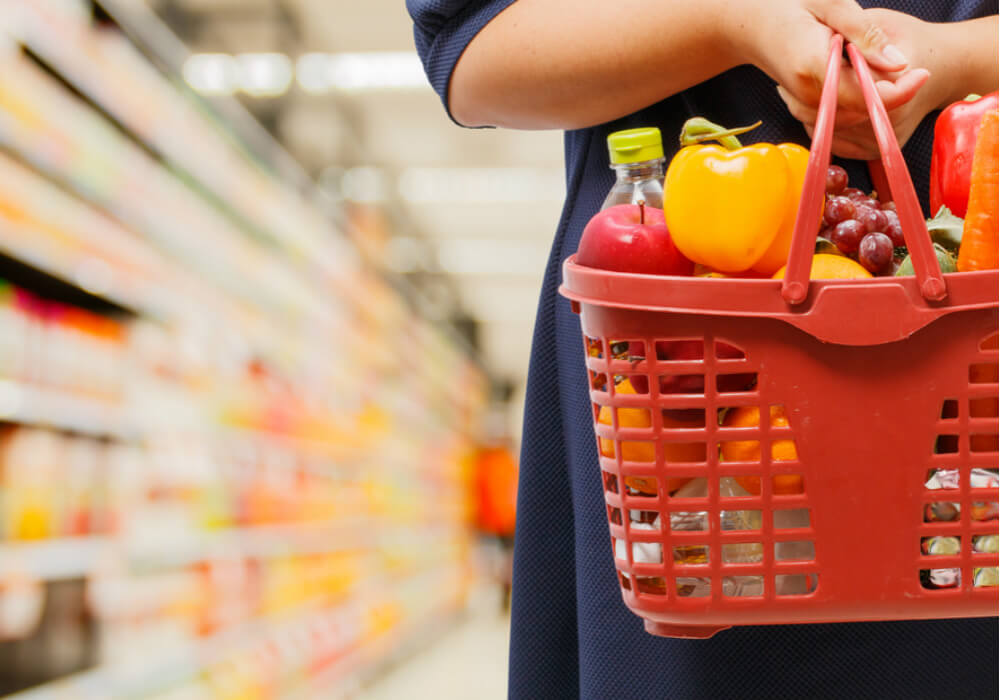 Even as Walmart is looking into its legal obligations after its deal with Flipkart, the Indian ecommerce major continues to focus on its business. As part of its expansion strategy in the Indian market, Flipkart has indicated its plans to launch grocery services in five cities by July.

In a report, ET cited people familiar with the plans as stating that Flipkart’s grocery operations would start in Hyderabad, followed by Chennai, Mumbai, Delhi-NCR, and Pune.

One of the sources said, “Flipkart wants to capture the customers that shop for groceries in the first 10 days (of a month), who make up 60% of the customer base.” The plan for the company is to “expand its customer base through low-ticket yet high-frequency purchases.”

Flipkart had plans to explore the ‘fresh’ category of fruits and vegetables in Bengaluru, where it launched grocery services last year.

It also plans to offer steep price cuts on groceries at the beginning and end of each month, similar to the offers made by Amazon India and BigBasket, with discounts of 25-50% on groceries.

Commenting on the development, a Flipkart spokesperson said, “We are looking to solve consumer needs in (the grocery) category. That’s the first step, and we will build the category through the course of the year.”

Earlier, in April 2017, CEO Kalyan Krishnamurthy, while speaking at an event organised by TiE Delhi NCR, had said, “Eighty per cent of the units bought in India are in the groceries segment. The grocery market is almost as big as $400 Mn-$600 Mn, so we will have to get into it.”

Inc42 had earlier reported that Flipkart is also building a dedicated supply chain for this category under Supermart.

The deal with Walmart will enable Flipkart to build a large food and grocery business as it will be able to procure groceries and consumer goods directly from Walmart’s wholesale stores. The US-based retailer announced to open 50 new stores in India in the next five years. It has 21 stores here at present.

The space is also attracting interest from the country’s leading ecommerce players, while existing startups in the sector include ZopNow, Satvacart, Godrej Nature’s Basket, Quikr, Grofers, and DailyNinja, among others.

BigBasket, which recently raised a $300 Mn Series E funding, is among the 34 startups that could potentially join India’s unicorn club by 2020, according to Inc42’s Annual Indian Tech Startup Funding Report 2017.

On the other hand, Gurugram-based online grocery delivery startup Grofers, which is present in 26 cities, is said to be in talks to raise $60-65 Mn in funding from Japan’s SoftBank Group with Tiger Global Management’s support. Till date, the company has raised close to $180.2 Mn funding across multiple rounds.

As Amazon continues its tryst in India, Amit Agarwal, Amazon India head, shared that the company expects groceries and household products to account for over half of its business in the country in the next five years, as it moves to broaden its offerings in the segment and foray into areas such as fresh produce. Recently, the global ecommerce major opened 15 fulfillment centres in Bengaluru, Delhi, Hyderabad and Mumbai to create a specialised network for Amazon Now, while its food retail plans have hit a roadblock.

With the booming grocery market, Flipkart has found the right companion in Walmart to expand its portfolio of services. Going ahead, it will be interesting to watch how well Flipkart’s strategy to cash in on “low ticket size” and “high frequency” items works, considering the expense of each delivery plus the short shelf life of many grocery items.