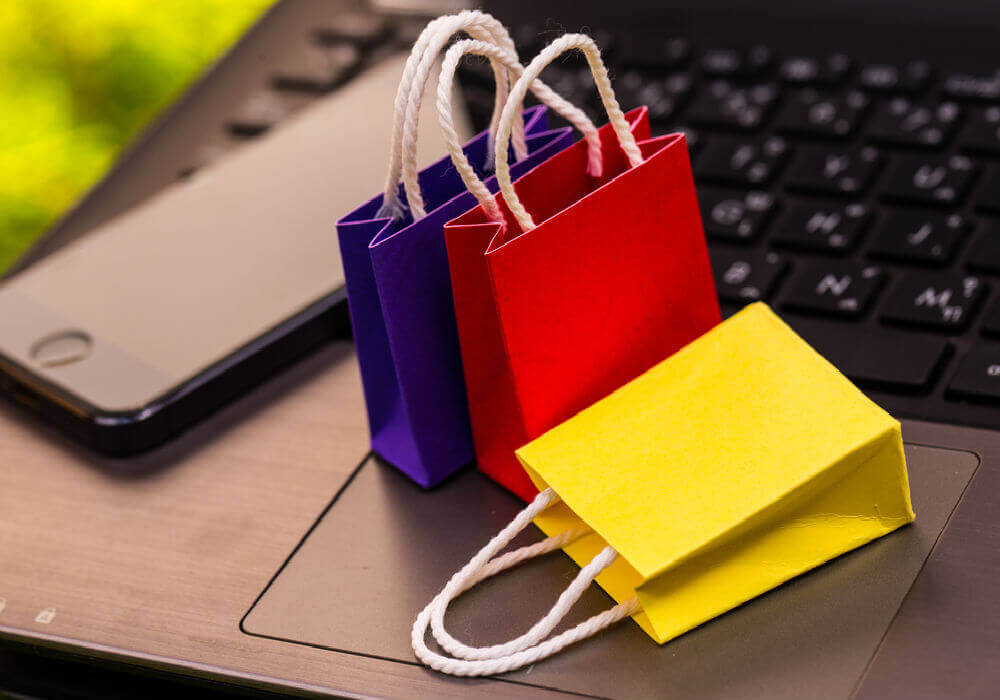 “Setting goals is the first step in turning the invisible into the visible.” – Tony Robbins

It looks like Flipkart’s acquisition by Walmart has fuelled the Indian ecommerce company’s ambitions.

Since its acquisition by Walmart in May, the company has successfully completed its annual sale and continues to expand its portfolio of products while expanding its strategy to private labels as well.

People familiar with Flipkart’s three-year outlook reportedly claimed that the company expects about 45% ($7.4 Bn) of its 2020-21 GMV target to be contributed by mobile phones, followed by large appliances and fashion at $2.7 Bn and $2.6 Bn, respectively. Groceries are expected to contribute another $1 Bn.

Flipkart’s GMV target is in the same range as that of its major challenger, Amazon India. According to a report by Citi Research, Amazon India is expected to reach $17 Bn in GMV in 2020 and $23 Bn in 2021.

One of the most interesting revelations of the Citi Research report was Amazon India’s valuation, which was pegged at $16 Bn, the same amount for which Walmart has acquired a 77% stake in Flipkart.

Ecommerce analysts believe that Flipkart’s targets are conservative considering that Walmart, if the Competition Commission of India approves of the deal, is bound to scale up the company’s operations and productivity.

It must also be noted that a Forrester report had recently revealed that Flipkart’s standalone market share was estimated to be 31.9% at the end of 2017 while Amazon India’s was 31.1%.

Amazon India with its plans of food retail, handloom, shutterbugs, etc and Flipkart with its grocery, fashion, furniture etc categories are set for the ecommerce war with more than 500 Mn Indians coming online by June 2018.