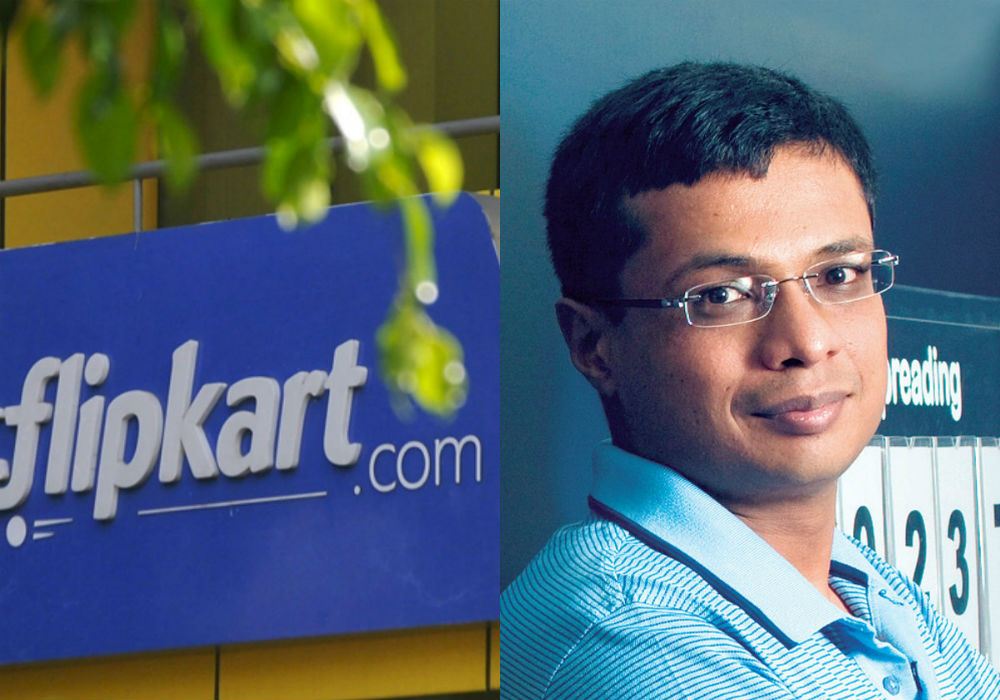 Flipkart has announced the launch of its Made-for-India brand, Billion. The new private label brand, Billion is developed specifically to cater to the unique needs of Indian customers. As part of the initiative, the ecommerce giant has teamed up with a number of domestic manufacturers.

The company relied on data and customer feedback obtained from its online marketplace to build products that target Indian needs and sensibilities.

Commenting on the launch, Flipkart co-founder and Executive Chairman, Sachin Bansal, stated, “Flipkart is constantly innovating to deliver the best ecommerce experience for Indian customers, which includes access to quality products at affordable prices. Billion is our newest such innovation, offering products designed specifically for Indian shoppers. We have data-mined thousands of customer reviews to address the shortcomings of existing brands and used this knowledge to design products that address these need gaps.”

Billion, according to Bansal, is inspired by the government’s Make In India initiative, which was launched in September 2016. It currently includes an array of consumer products such as mixers, backpacks, clothes  iron, cookware, other electrical appliances, and mixer grinders, among others. In the coming months, Flipkart will be expanding the collection and adding more categories.

All the products in the Billion brand are manufactured as well as tested in Indian conditions. The cookware, for instance, have thick non-stick coating that is suited to the Indian style of cooking. The backpacks have extra space, something that Indian consumers usually look for. With the typical Indian household in mind, the company has designed mixer grinders that are larger in size.

So far, Flipkart claims to have partnered with 10 manufacturers around the country. But, in the long run, the ecommerce platform is looking to bring several thousand manufacturers under the Billion umbrella.

Not everybody is as thrilled about the newly-launched brand as Bansal. A spokesperson of the All India Online Vendors’ Association (AIOVA) reportedly told ET, “The customer data and feedback generated by sellers cannot be used by Flipkart to allow private labels and sister companies to gain. The government should clarify if private labels of marketplaces are allowed, since such brands enjoy special privileges that third-party sellers do not. Hence, the low costs.”

Bansal, however, is quick to dismiss these concerns. He said, “On the face of it, it may seem like Billion will compete with other sellers. But it will expand the size of the pie for everyone. Customer gaps are being met. There could be initial fear in their minds, but we are confident that their sales will grow.”

In its race to reach profitability, Flipkart is increasingly looking to increase revenue through private brands. In December 2016, Flipkart launched its first private electronics label, Smart Buy. It also released a women’s ethnic clothing line, Divastri, in June 2017, and a men’s private label, Metronaut in July 2017.

In this domain, Flipkart’s biggest competition is Amazon, which launched its private label brand AmazonBasics back in September 2015. Geared towards expanding its consumer base, AmazonBasics offers a range of high-quality products for customers to enjoy at value pricing.

For the Billion brand to become a commercial success, Flipkart will have to find a way to beat the competition, both online and offline. This could prove difficult, especially since Flipkart’s first foray into a consumer electronics private label, DigiFlip, ended in failure last year.