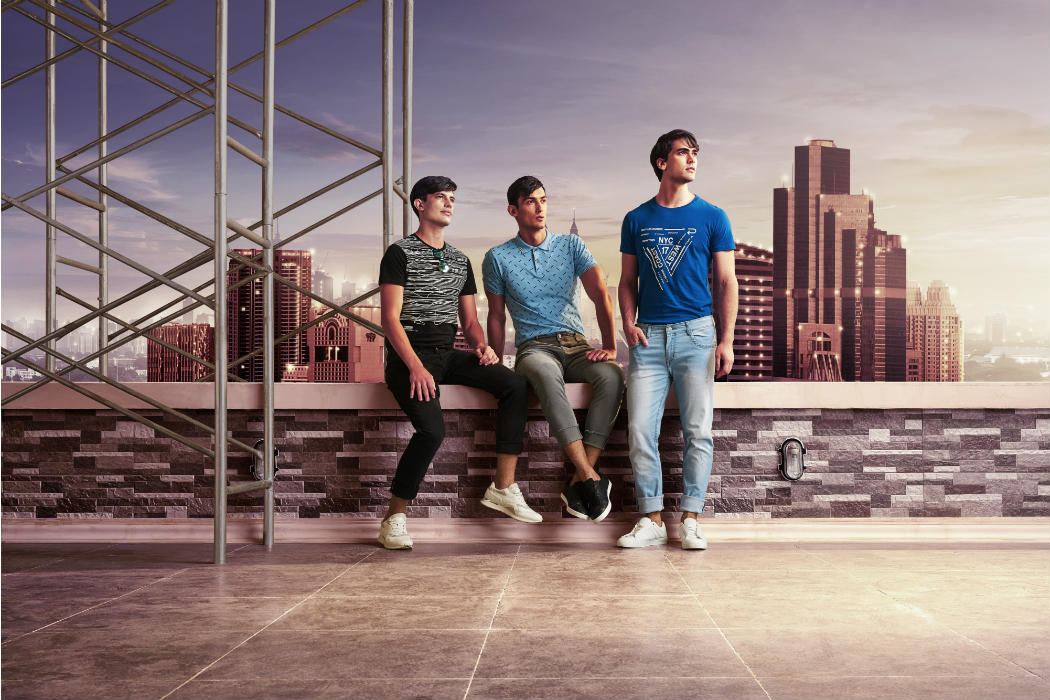 Flipkart Fashion has now launched a private label for men – Metronaut. The company has termed the collection as a contemporary urban fashion line offering trendy styles.

As per a company statement, Metronaut supports over 300 styles in men’s clothing and accessories. With this launch Flipkart aims to establish itself as a trusted brand in the fragmented market of menswear. The company claims to offer the products at affordable price points, with great styles, fit, and longevity.

Speaking on the launch, Rishi Vasudev, Head – Flipkart Fashion commented, “Men’s fashion is one of our fastest-growing categories, and we are one of the dominant players with over 40% market share. With the launch of Metronaut, our objective is to expand our men’s fashion portfolio and offer optimum quality products at competitive price points to our male consumers.”

He further added, “Metronaut is expected to help us grow Flipkart’s men’s clothing business further and enable to create stickiness for our large male shopper base”.

Flipkart claims to be India’s the largest homegrown ecommerce marketplace. It claims to have a registered customer base of over 100 Mn. Flipkart offers more than 80 Mn products across 80+ categories.

June has been a busy month for Flipkart. First, it was reported that the South African Internet and media conglomerate Naspers had invested an additional $71 Mn in Flipkart. This investment takes its holdings in the company to 16.5%.

Earlier this year, Flipkart closed a $1.4 Bn funding round led by Tencent, eBay, and Microsoft at a post-transaction valuation of $11.6 Bn. The round also saw the participation of its existing investors that include Tiger Global Management, Naspers Group, Accel Partners, and DST Global. In June 2016, Flipkart’s proposed acquisition of eBay India also received approval from the Competition Commission of India (CCI). Currently, the unicorn is also in talks to acquire another homegrown ecommerce player – Snapdeal.

Off late, traditional ecommerce companies are taking the private label route to gain significant user retention and repeat orders. While beauty ecommerce brands Purplle and Nykaa forayed into private labels in 2015, furniture etailer Urban Ladder launched a self-branded store in October 2016. Flipkart too has entered the next segment in the ecommerce war.

The company recently launched its first private label in women’s fashion -Divastri – an ethnic wear line for women. The newly launched ethnic wear brand will offer a wide selection of more than 1,500 styles of sarees, lehenga cholis and dress materials.