Flipkart expects this year’s Big Billion Days sale to rake in 80% higher sales than last year, with respect to GMV and the number of units sold

The ecommerce company had an estimated GMV of $1.5 Bn during Big Billion Days sale in 2017 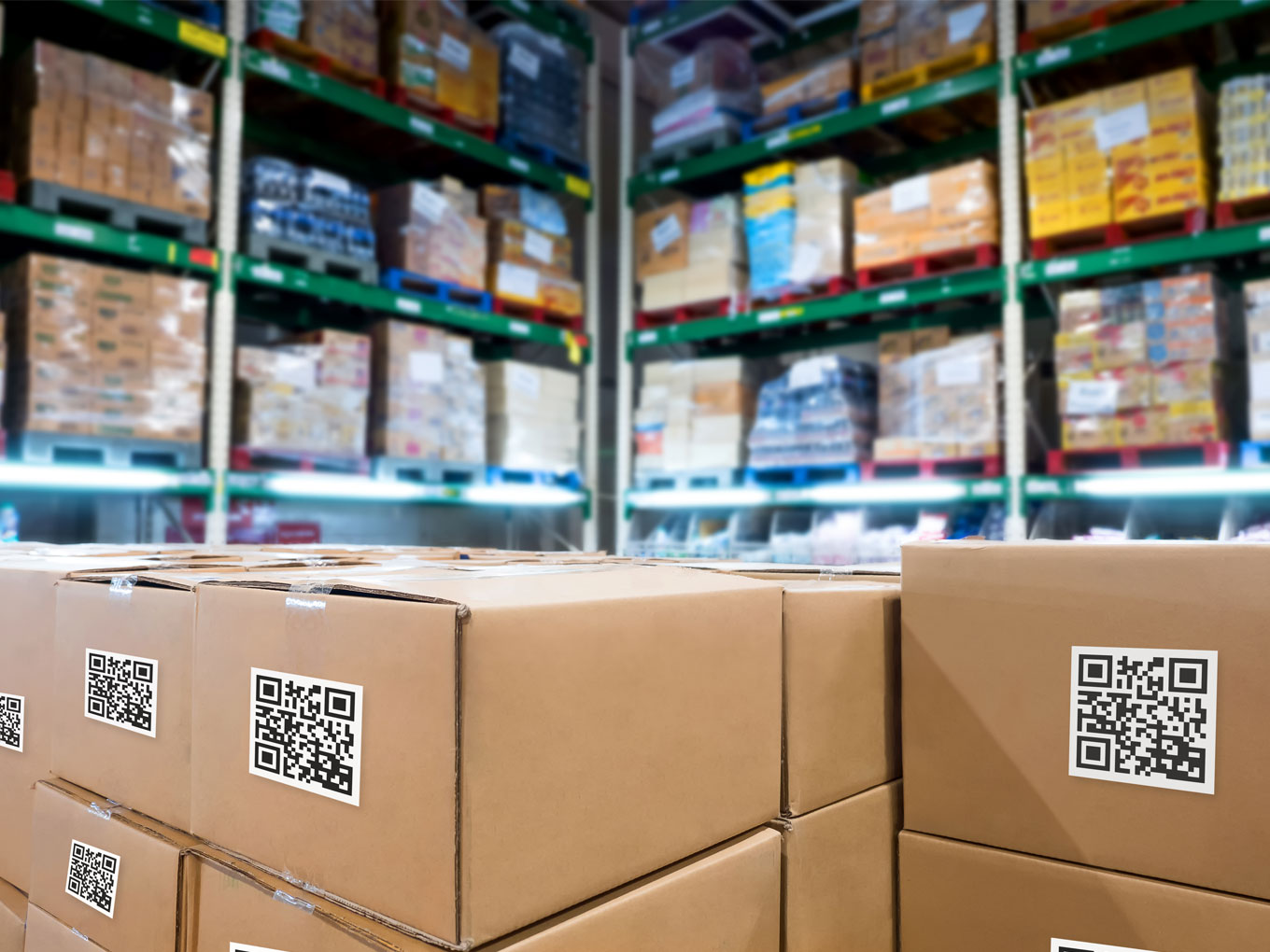 Soon after its three-day Big Shopping Days sale (July 16-19), Flipkart is now ramping up its preparations for its Big Billion Days sale in October and plans to increase its total headcount of delivery and warehousing executives to 100K.

Reports cited sources as claiming that the company expects this year’s Big Billion Days sale to rake in 80% higher sales than last year, with respect to gross merchandise value (GMV) and the number of units sold.

Flipkart reached an estimated $1.5 Bn in GMV during its Big Billion Days sale event in 2017.

“Big Billion Days is the biggest opportunity where the company can do one month’s number in just five days. They have already started hiring manpower as they need to be trained for 30-40 days to reach operational efficiency level,” the source added.

The development comes at a time when Flipkart is aiming to triple its sales to $17.6 Bn by 2021 to maintain a lead against Amazon India and Alibaba-backed Paytm Mall.

“This will be the biggest hiring of the delivery workforce so far, because volumes for this (BBD) sale are expected to be the highest this year,” report added.

Inc42 had reported that the company expects about 45% ($7.4 Bn) of its 2020-21 GMV target to be contributed by mobile phones, followed by large appliances, and fashion at $2.7 Bn and $2.6 Bn, respectively. Groceries are expected to contribute another $1 Bn.

A recent Forrester report said that Flipkart’s standalone market share was estimated to be 31.9% at the end of 2017 while Amazon India’s was 31.1%.

Logistics for hiking up sales is a key area of focus in the ecommerce sector; this has even led to the creation of an entire logistics industry servicing ecommerce players.

However, Flipkart has been locked in a logistics war with its subsidiary, eKart, and has plans to further strengthen its delivery services.

In March, Inc42 had reported that Flipkart was planning to set up a 4.5 Mn square feet state-of-the-art logistics park in Bengaluru.

The company claimed in a statement that the logistics park will house several Flipkart fulfilment centres and improve supply chain efficiency. It will also reduce costs by deploying mechanised warehousing, acting as a freight aggregation and distribution hub, and leveraging technology for intelligent transport systems.

The sales war between Flipkart and Amazon reached a fever pitch during the recent concurrent sales organised by the two companies. While Flipkart held its Big Shopping Days sale from July 16-19, Amazon organised its Prime Day sale for the first time in India from July 16-17. Amazon offered its customers more than 200 exclusive new product launches, thousands of deals, and video and music selections especially curated for Prime Day.