Flipkart Might Acquire ngpay To Boost Its Mobile Presence

Flipkart Might Acquire ngpay To Boost Its Mobile Presence 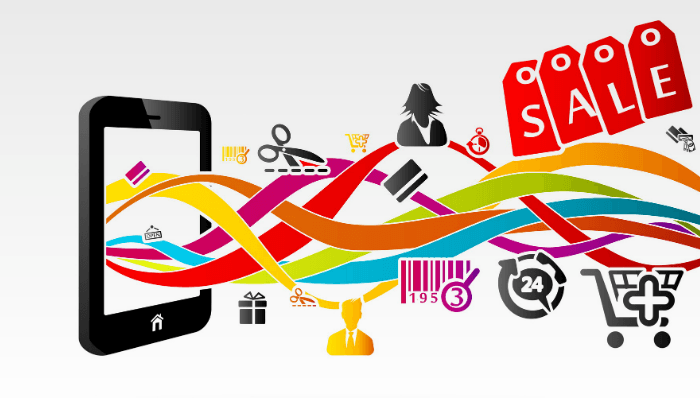 In a bid to boost its mobile presence, online retailer Flipkart is all set to acquire Helion funded mobile commerce startup ngpay.

Bangalore based, JiGrahak’s product ngpay which states itself as ‘mall on mobile’ is a mobile app which enables users to book flight tickets, buy movies tickets, to buy goods and services, and make payment through mobile phones.

Flipkart had launched its mobile app on iOS and Android last year and get about 20% orders via its mobile presence, while its competitor Snapdeal’s 50% transactions are on mobile.

Flipkart is further hoping to boost its mobile business in tier 2 and tier 3 cities. By this acquisition, it will get access to 3.8 Mn users of ngpay and will also help to make their payment gateway delivery more efficient.

According Boston Consulting Group, 45% online consumers in India use only their mobile devices to access the internet which is expected to increase to 60% over the next three years, thus shows a huge potential for m-commerce in the coming time, and makes it important for ecommerce players to boost up their mobile presence.

Earlier this year, Paytm had launched mobile only marketplace with a mobile messenger and wallet.

As per reports, ngpay also has interest in travel and entertainment segment that will give Flipkart the edge over other ecommerce giants.

Flipkart is one of the heavily funded ecommerce firm in India, and has been trying hard keep a lead over Amazon and its homegrown competitors. Earlier this year, in a bid to expand its presence in fashion and lifestyle segment it had acquired Myntra.

Though there has been no confirmation from either of the two companies on the same, stay tuned for the updates!