Paytm launches mobile only marketplace with a mobile messenger and wallet

Paytm launches mobile only marketplace with a mobile messenger and wallet 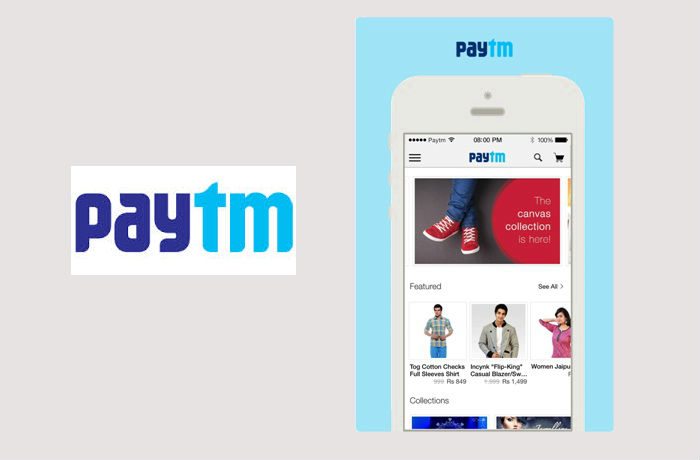 Mobile internet company, One97 Communication Ltd. which runs Paytm has launched a mobile only marketplace with over 100,000 products in Men, Women, Kids fashion and Home Furnishing Categories from over 250 merchants including Yebhi, Yepme, Myntra etc.

The Paytm Shopping app, has a new concept to bargain for a deal before you buy. “We have thought of mobile shopping from bottom up, without any previous assumptions of consumer behavior. Bargain is ingrained in nearly every Indian and is part of our everyday shopping. We are making something that will appeal to every Indian user in a natural way,” said Vijay Shekhar Sharma, Founder & CEO of Paytm.

Though the bargain feature only looks more like a eye candy, as its difficult to bargain with the online players.

The app will allow users to shop in various along with Mobile & DTH recharge options (which were already available on Paytm).

It will also provide real “over the counter” human shopping experience using a text messenger powered by Plustxt messenger which One97 Communications had acquired in 2013.

The shopping app also has an all new Paytm Cash Wallet, a mobile prepaid payment option by which you can add cash from your bank / credit card and shop much faster on the mobile phone. Users can get cash back or refund from a merchant in Paytm Cash Wallet and use it across every item sold in the marketplace. This feature has been incorporated after a RBI license granted to Paytm. “We need a very reliable and easy to use payment system for mobile. None of the traditional systems were built for mobile, so we made Paytm Cash. It is a game-changing product made for mobile payments,” said Vijay.

As per the company, there are about 60 million Smartphone users in India out of which Paytm will have over 6 Mn monthly users by the end of this month. The company has crossed $100 Mn GMV in 2013 and plans to cross commerce of Rs 2000 Cr in the year 2014.

Currently, the app is only available at the Apple iTunes App Store and will be launched on the Google Play store next week.

Let’s see how Paytm’s mobile only strategy works for it and how it competes with the existing players, though as per Vijay, “Exiting players have created baby internet sites in name of mobile strategy.”