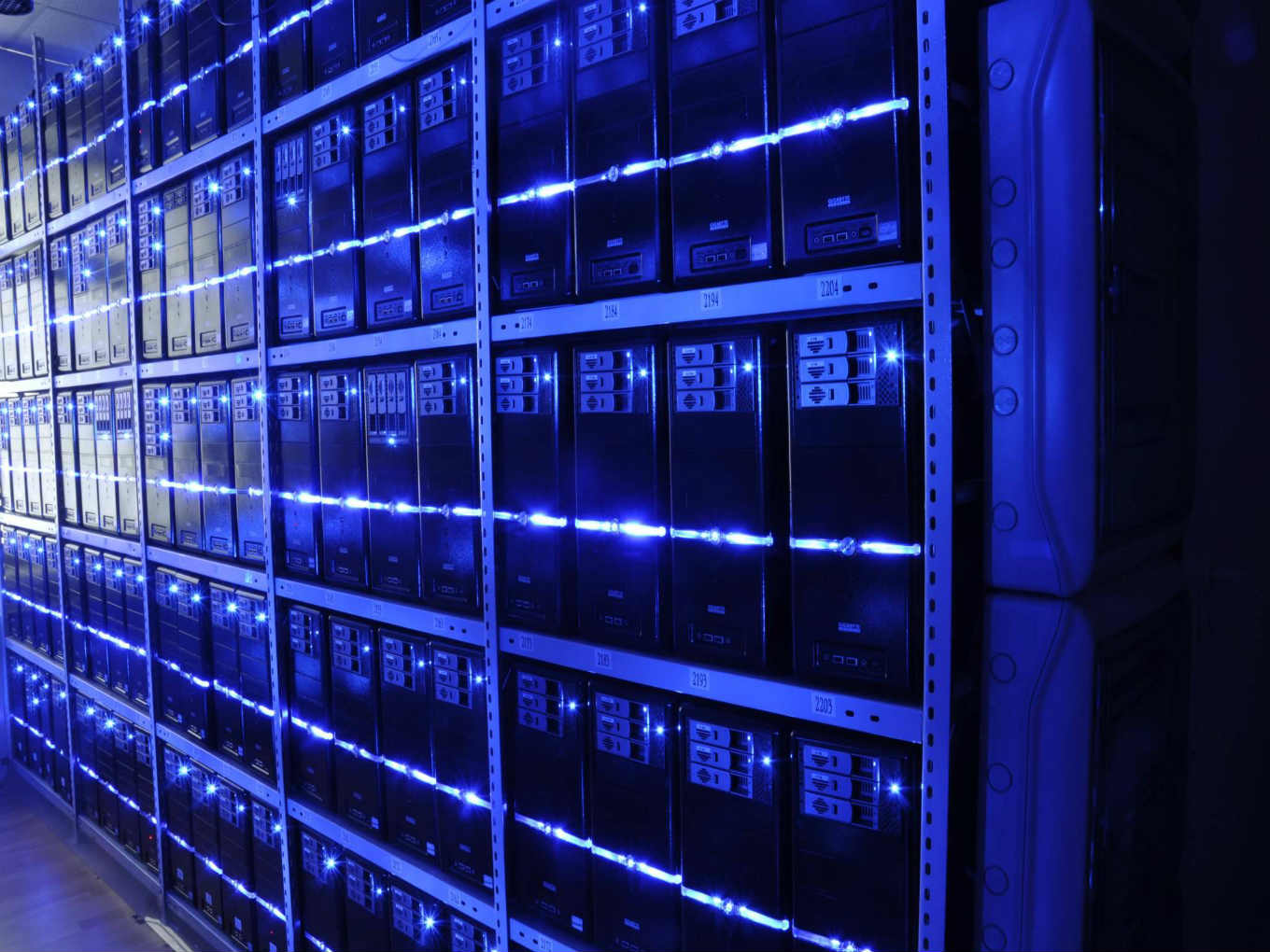 The data centre has been built in partnership with CtrlS

It’s Earth Day today and Walmart-owned Flipkart has announced the launch of a new ‘green’ data centre in Telangana’s capital Hyderabad, as it looks to strengthen its technology backbone.

This is Flipkart’s second data centre in India and has been built in partnership with CtrlS, which makes large scale data centres. Flipkart said the facility will be largely powered by energy from renewable sources, in line with most major tech companies around the world. Google, Apple, Amazon and Facebook run data centres around the world, powered by renewable energy as tech giants look to cut down the environmental costs of their expansion.

Flipkart says the new servers can accommodate the expected surge in the number of sellers and partners on its  platform, thus improving the speed and quality of service for the next 500 Mn new customers in India, who are expected to come online over the next decade . The company also says the new data centre will create quality local jobs in the state.

Telangana has been striving to attract more data investments from Indian startups and unicorns over the past two years.

Jayesh Ranjan, principal secretary IT & Commerce for Telangana said the state is leading the effort on improving data storage in India and is  the first state to have a dedicated policy on data centres.

“Their [Flipkart’s] investment and commitment to the business will further strengthen Telangana as the first choice of IT and Tech companies to not only scout for talent but for further strengthening their technology infrastructure establishments as well.”

Flipkart Gets Ready For Battle

It’s a crucial time for Flipkart and the Indian ecommerce market, in general, especially with the entry of Reliance Jio in this space. The improved 4G connectivity, falling prices of data, and deeper penetration of digital payments have inspire Reliance’s entry into the market. Flipkart and Amazon will face a lot of challenges over the next year, and any advantage in quality of service for Flipkart from the new data centres could give it a competitive edge over its rivals.

Besides, expanding its ecommerce empire, Flipkart is also expected to make a bigger play in digital payments through PhonePe, which was spun off into a separate business unit earlier this year.

Earlier this month, Walmart’s CEO Doug McMillon visited India and stressed that Walmart is committed to the Indian market given the huge opportunity that the country presents.

McMillon lauded Flipkart’s efforts in creating a brand that has brought online shopping to millions of new customers in India, and was hopeful of offering the same quality of service to the next wave of users.