Amazon has the resources and scale to address the climate crisis, the letter says 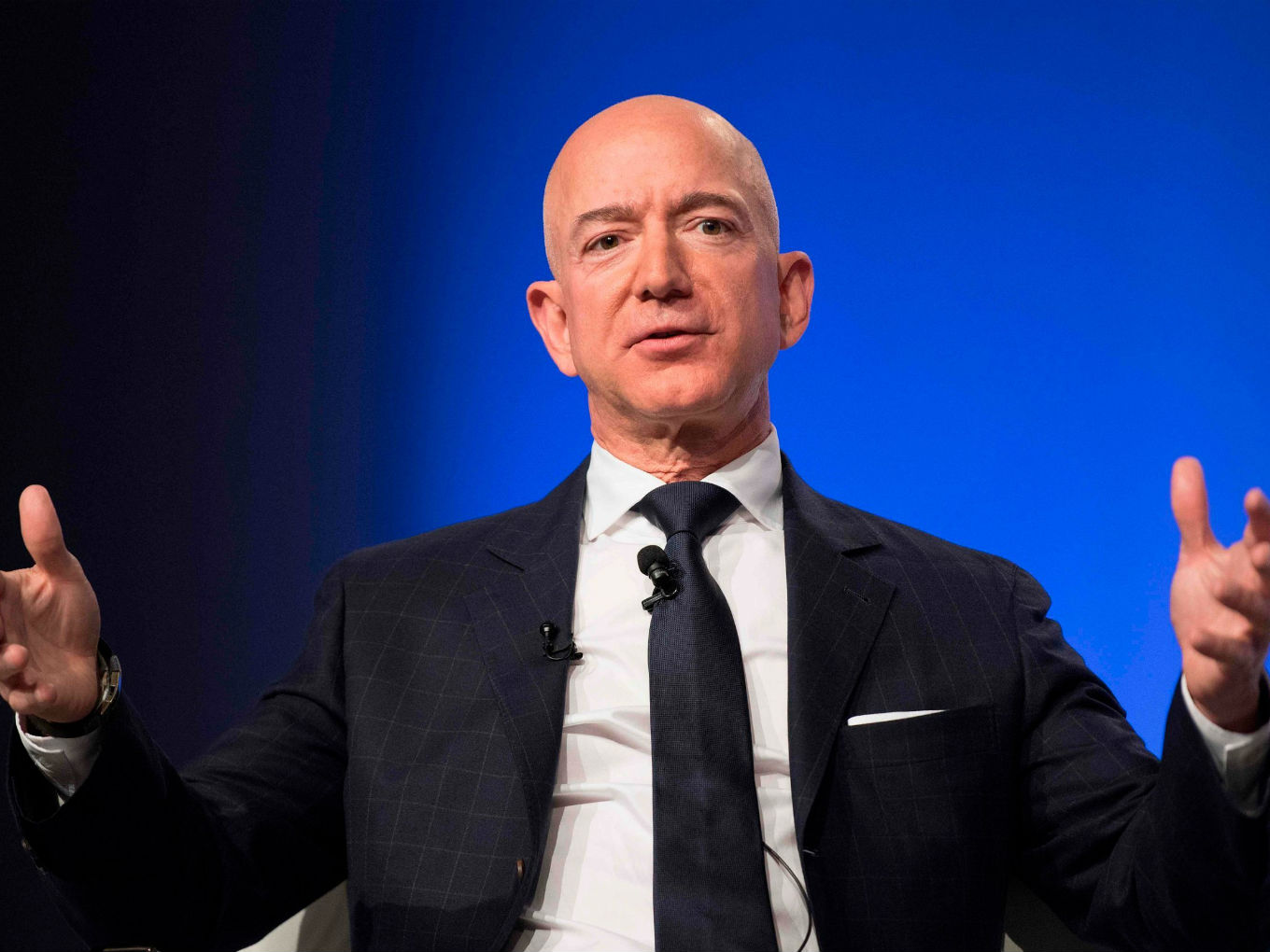 In a rare move, more than 4,500 Amazon employees have written a letter to CEO and founder Jeff Bezos, criticising the ecommerce company’s lack of commitment to battling climate change.

The letter, dated April 10 has been published on online blogging website Medium, and its rapidly growing list of signatories includes many prominent software developers, managers and scientists working for the company. The letter has urged Jeff Bezos and Amazon’s board of directors to take concrete steps towards making Amazon more eco-friendly.

“We haven’t disclosed a company-wide plan to reach zero carbon emissions within the timeline required by science. Our goal to reach 100% renewable energy does not have a date for completion,” the letter said.

The move is surprising as Silicon Valley techies rarely speak up against the companies they work for. This is the second major protest by employees of a large software company after about 20K Google employees staged a walkout across 50 Google offices the world over, last year. They were protesting the search giant’s $90 Mn settlement with Android creator Andy Rubin, despite allegations of sexual misconduct against him.

Compiling a list of wasted opportunities by Amazon to emerge as a socially responsible global company, the letter highlights several things which should have been done by Amazon.

Chief among the complaints was Amazon’s donations to US members of congress who voted against climate legislation consistently and Amazon’s practice of buying carbon credits to offset its pollution footprint.

“We recently ordered 20,000 diesel vans whose emissions will need to be offset with carbon credits. Offsets can entail forest management policies that displace Indigenous communities, and they do nothing to reduce our diesel pollution which disproportionately harms communities of color,” the letter says

“The science is clear: we must keep fossil fuels in the ground. – Amazon employees”

Commenting on Amazon’s weak sustainability goals the letter highlights that “Our sustainability goals lack context. For example, we’ve set a goal of at least 50 solar installations in warehouse facilities by 2020. This represents only 6% of buildings in our global fulfillment network and a fraction of our overall carbon footprint.”

Finally, the letter says that “In our [Amazon’s] mission to become ‘Earth’s most customer-centric company,’ we believe our climate impact must be a top consideration in everything we do. We have the power to shift entire industries, inspire global action on climate, and lead on the issue of our lifetimes. We ask that you, as leaders responsible for our strategic direction, adopt the climate plan resolution and release a company-wide plan.”