The Stock Options Were Given At A $10.2 Bn Valuation Of Flipkart 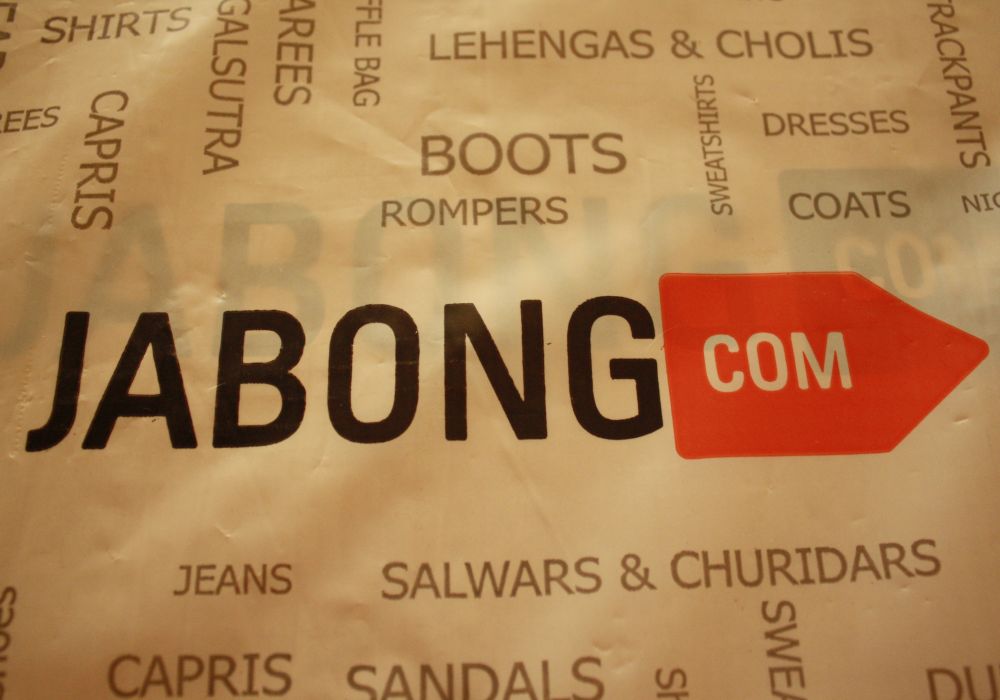 Ecommerce giant Flipkart has reportedly offered stock options to several senior executives of Jabong.com, under the Employee Stock Ownership Plan (ESOP). As per sources, the shares have been given on the basis of Flipkart’s $10.2 Bn valuation in March 2017.

Commenting on the development, a person in the know said, “They have given the stock with Flipkart option to 25-30 people at Jabong and as the next round of funding happens, the valuations will be revisited.”

A spokesperson from Flipkart told ET, “Employees have been the strongest pillars of support over the past decade for the entire Flipkart Group, and we believe in rewarding them in the truest possible sense. An important part of that is to ensure that employees share in the Flipkart Group’s success through our industry-leading ESOP programme.”

Founded in 2012 by Praveen Sinha, Lakshmi Potluri, and Arun Chandra Mohan, Jabong is a fashion and lifestyle ecommerce platform that was once valued at $1.2 Bn. Increasing losses and the exit of CEO Chandra Mohan and Managing Director Sinha, in September 2015, forced the company to look for buyers. In July 2016, Jabong was quietly sold to Flipkart’s Myntra as part of a $70 Mn cash-only deal.

On the other hand, Flipkart completes 10 years of operations this year. In April, the online marketplace Flipkart raised $1.4 Bn funding from Tencent, eBay, and Microsoft at a valuation of around $11.6 Bn. In the last 10 years, it has attracted funding from well-known investors such as T. Rowe Price, Steadview Capital, Tiger Global Management, Naspers, Morgan Stanley, Greenoaks Capital, Vulcan Capital, Qatar Investment Authority and many others.

At present, Flipkart is also involved in merger talks with rival Snapdeal. The Kunal Bahl and Rohit Bansal-founded startup previously rejected Flipkart’s $700 Mn-$800 Mn buyout offer. As per latest reports, the latter has come forward with a revised deal of $850 Mn. If Snapdeal accepts the new offer, both parties will likely be entering a sale and purchase agreement (SPA) in the next one month.

In July 2017, it was also reported that Flipkart is looking to raise $500 Mn from Snapdeal investor SoftBank. Of the $2 Bn that SoftBank has agreed to invest, the first $500 Mn will be available to Flipkart as primary funding. The remaining amount will be used to buy out one-third of Tiger Global’s shares in Flipkart.

In September 2016, Flipkart made headlines for handing out stock options to over a third of its work-force. As per reports, around 30% to 40% of the startup’s employees benefitted from stock options in 2016. In May this year, a group of 45 former Snapdeal employees filed a petition asking the company to explain the worth of their ESOPs, post-merger.

The current allotment of shares will allow Flipkart to maintain a controlling stake in the merged entity, so that it does not completely fall into the hands of investors.