Flipkart Employees Can Now Cash Out 10% Of ESOPs

Flipkart Employees Can Now Cash Out 10% Of ESOPs

Earlier in May, Flipkart reportedly offered ESOPs cash out to mid and senior-level employees 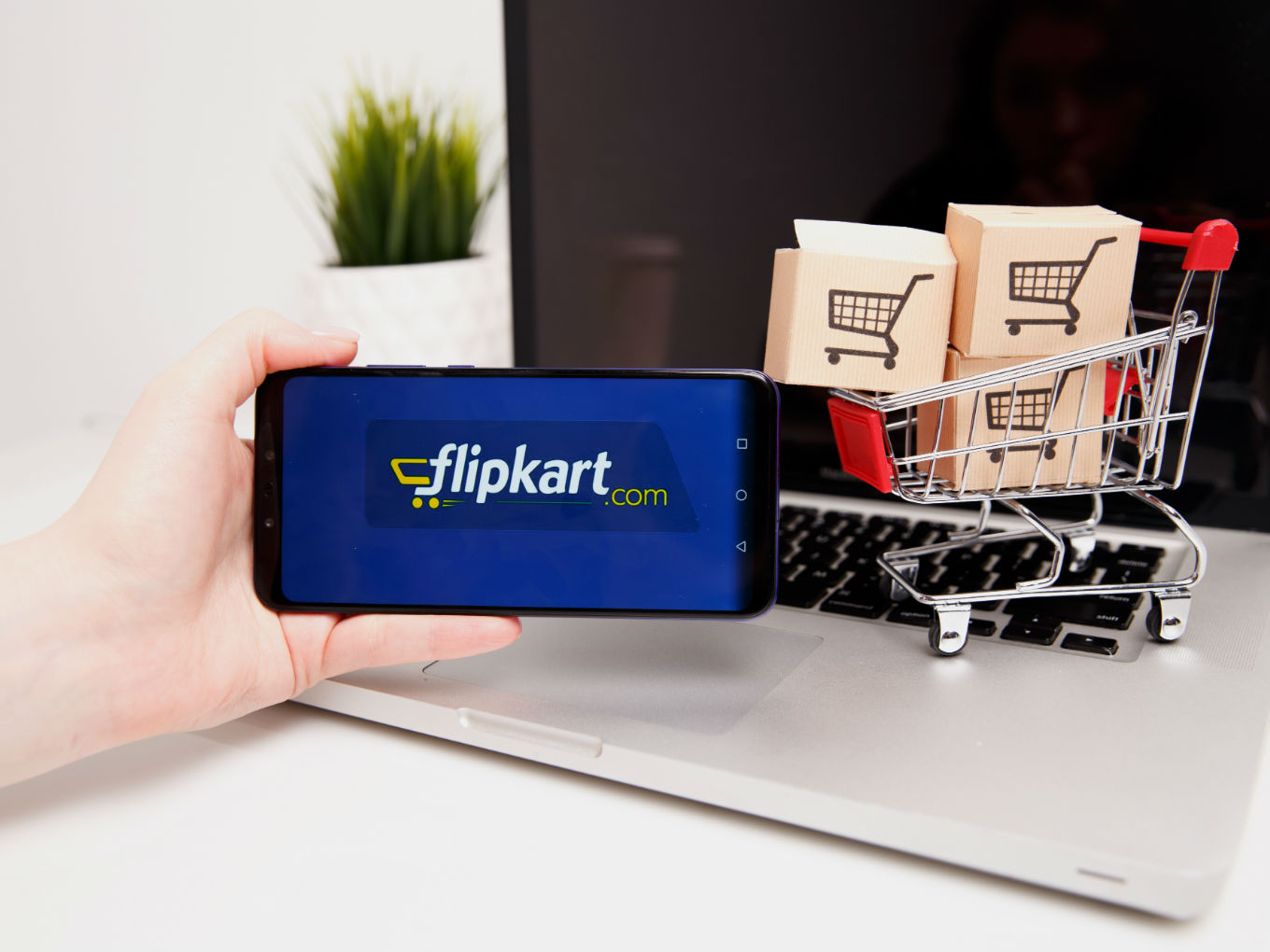 Walmart-owned ecommerce giant Flipkart is now offering its employees a chance to cash out 10% of their employee stock options.

A Livemint report, which cites an email by Flipkart chief executive Kalyan Krishnamurthy on August 29, said that the company has received the board approval for the same. The employees will be able to sell the options allotted to them at $125-130 apiece, the email added.

“I am excited to announce that the board has approved a one-time discretionary liquidity opportunity, wherein all active employees as on August 18 will have the opportunity to liquidate 10% of their options vested as on that date,” said Krishnamurthy in the email. The value of the options, expected to be bought back by Flipkart, is estimated to be around $100 Mn.

The liquidity event is being seen as an attempt by Flipkart to retain talent as the company’s value is at stake. It is to be noted that Flipkart’s stock options are usually granted over a four-year period, with employees vesting them every month after a one-year threshold. In May, reports surfaced that Flipkart has issued $100 Mn (INR 700 Cr) worth ESOPs for its senior and middle-level staff across Flipkart and Myntra-Jabong in a move to hold onto its key talent.

Prior to this, Flipkart had organised a $100 Mn ESOP repurchase programme in October 2017. The firm repurchased stock options at $85.20, where current employees could sell 25% of their vested options, while former employees were asked to limit them to 10%.

The Indian startup ecosystem has over 39K active startups. These startups have collaborated to hire about 50K to 60K people in the last year itself and the hiring outlook continues to look positive across sectors in the near term.

ESOPs are used to incentivise employees contributions to the startup and reduce attrition rates. Therefore, several Indian startups have been looking to offer stock ownership in the form of ESOPs.

But as the analysts say, in the ideal case, if a startup is flourishing, employees can exercise their stock options to cheaply buy the company’s stock and sell it at a significant gain. Contrary to ordinary stock that might drop far below their original price and cause significant financial loss, the worst-case scenario with stock options is zero gains without any loss.

Earlier, it was also reported that the Department for Promotion of Industry and Internal Trade (DPIIT) is discussing with the finance ministry to tax Employee Stock Ownership Plan (ESOP) options only once at the time of sale. Currently, ESOPs are considered as income and are taxed accordingly. This move comes as a part of the government’s effort to make India a more conducive location for startups.

Some of the companies who have recently floated ESOPs include Delhivery, Unacademy, etc.