Government Bodies In Talks To Ease Taxes On Startup ESOPs

Government Bodies In Talks To Ease Taxes On Startup ESOPs

Currently, ESOPs are taxed as income when employees convert their options to shares

Startups such as OYO and UrbanClap have recently announced ESOPs 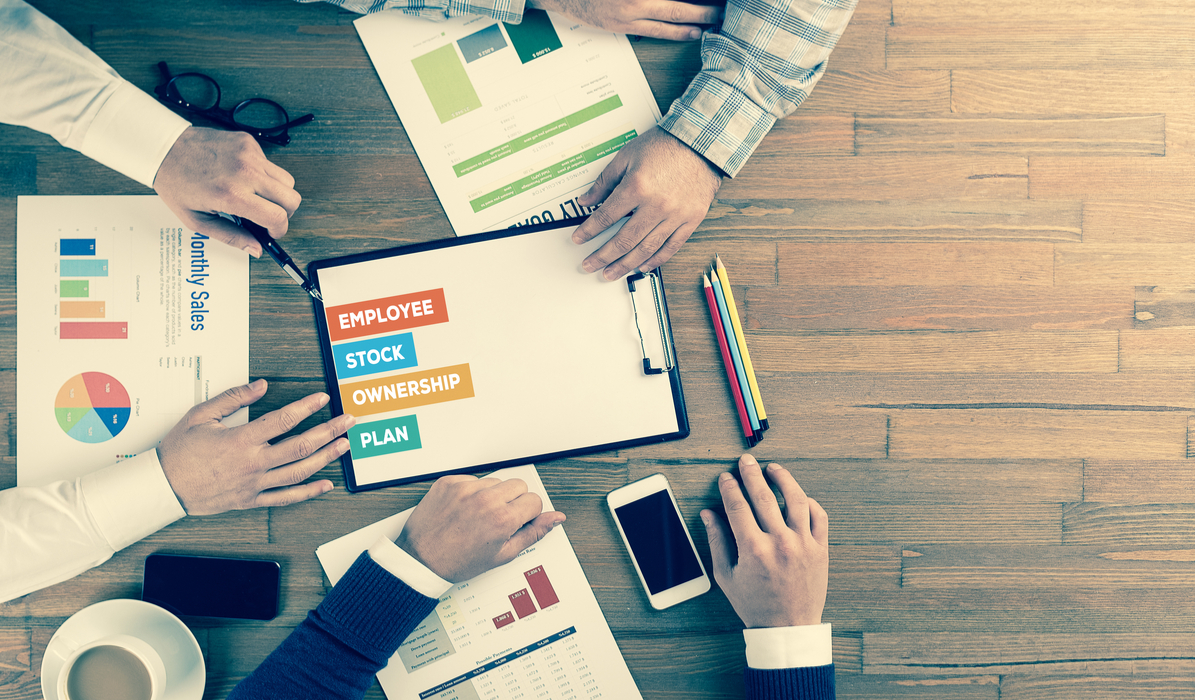 India’s Department for Promotion of Industry and Internal Trade (DPIIT) has reportedly started discussions with the country’s finance ministry to tax Employee Stock Ownership Plan (ESOP) options only once at the time of sale. This development has come up as part of the government’s effort to make India a more conducive location for startups.

Currently, ESOPs are considered as income and are taxed accordingly, whenever employees decide to use their options and convert the ESOPs into shares. There can be two stages for the levy of tax on shares allotted under ESOP:

“We have recommended that ESOPs be taxed when the actual sale happens,” a senior government official told ET. The finance ministry will reportedly explore this when it prepare proposals for the next financial budget.

Many startups have chosen stock ownership in form of ESOPs to reduce attrition rates and increase employee investment in the company’s growth.

Last month, automobile startup CarDekho announced that it will buy back shares worth $2.5 Mn (INR 17.5 Cr) from its employees, under the Girnar group ESOP repurchase plan, 2019. The company had circulated the offer letter to 71 eligible employees to participate in the repurchase plan.

In February, Indian government revised the startup definition from the earlier definition under ‘Startup India, Standup India’ scheme. In the new definition, an entity will be considered a startup, –  till upto 10 years from its incorporation date, and if an entity’s turnover for any of the financial years since its incorporation hasn’t exceeded INR 100 Cr.

In the same month, a government official was quoted as saying, “The ministry is taking all steps to promote and strengthen the start-up ecosystem in the country. A total of 381 startups gave undertaking that they should be exempted from angel tax and out of that, 342 have received intimation from CBDT (Central Board of Direct Taxes).”

Angel tax is a nickname given to the tax for startups under Section 56(2)(viib) of the I-T Act which states that the amount raised by a startup in excess of its fair market value would be deemed as income from other sources and would be taxed at 30%.