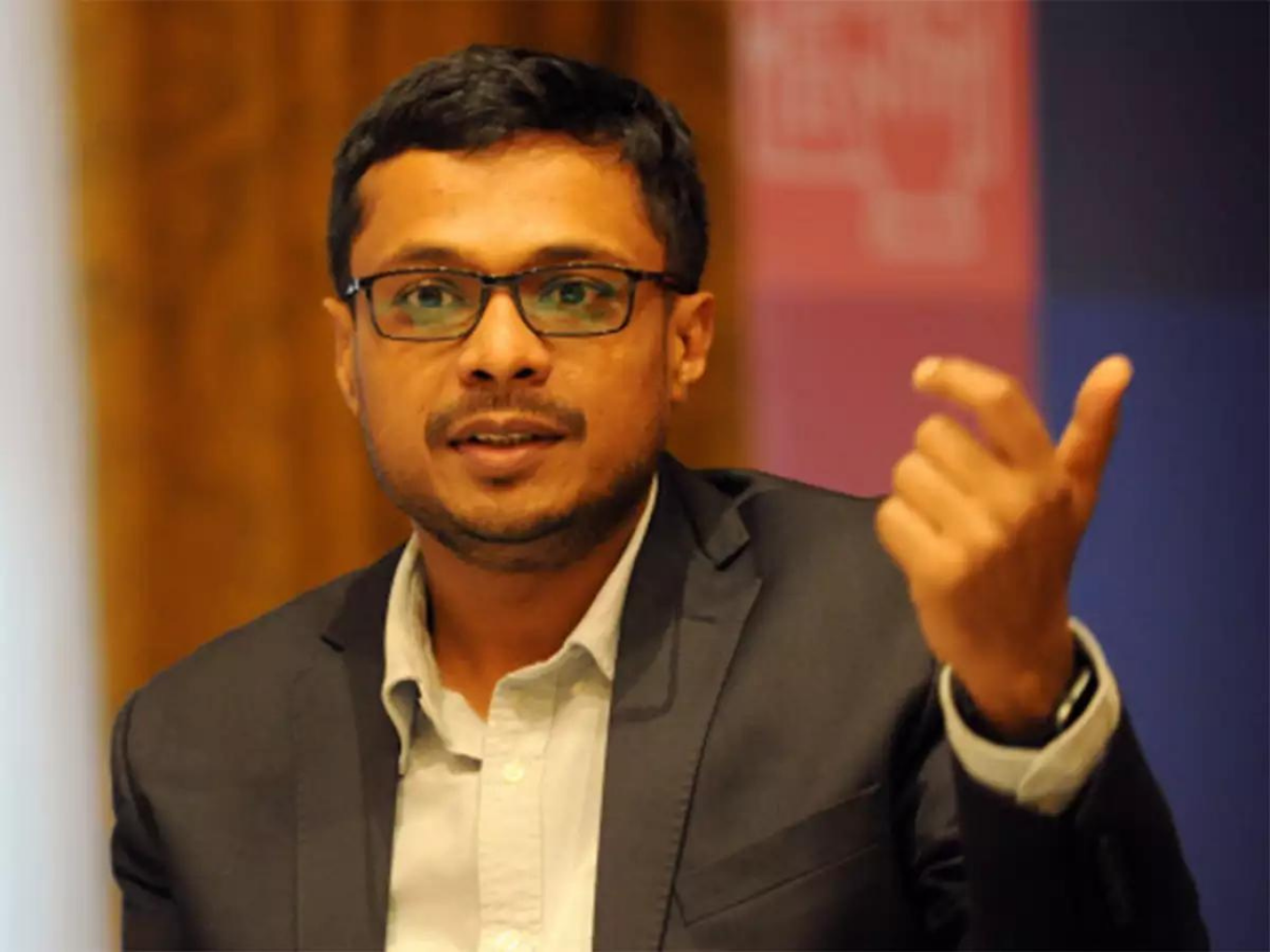 The slated IPO could make its debut as soon as the first quarter of next financial year: Report

The share sale is reportedly being handled by top investment banks including ICICI Securities, Bank of America and Axis Capital

Speeding up its plans to list on the Indian stock exchange, the startup had converted itself into a public company last month

The report also stated that the slated IPO could make its debut as soon as the first quarter of next financial year.

If these reports are to be believed, the share sale is reportedly being handled by top investment banks including ICICI Securities, Bank of America and Axis Capital.

The startup aims to use the newly raised funds to fuel its growth amid raging competition in the fintech sector.

This comes barely a month after the startup converted itself into a public company, speeding up its plans to list on the Indian stock exchange.

The tech-driven startup has released a host of innovative products in a bid to stay ahead of its competitors. A case in point – the startup in June last year introduced an option that allowed customers to purchase health insurance on EMI basis against paying an annual premium upfront.

In June 2021, it also unveiled the Navi Nifty 50 Index Fund, its first-ever mutual fund product. Later, in December last year, it also submitted draft documents to SEBI seeking to launch its blockchain index fund of funds. In the Mutual Funds space, it has also launched exchange traded funds with the lowest fee structure, in a bid to acquire more users.

Founded by Bansal and his former Flipkart colleague Ankit Agarwal in 2018, Navi offers products across a slew of verticals including lending, general insurance, mutual funds and microfinance. Navi’s loan book size is estimated to be about INR 3,500 Cr.

Later, in 2019, it entered the microfinance segment with the acquisition of Chaitanya India Fin Credit for INR 739 Cr. In January of 2020, Navi also acquired Mumbai-based insurance company DHFL General Insurance for INR 100 Cr.

Even as the startup tries to raise more money, it has previously been reported that cofounder, Sachin Bansal, has pumped close to INR 4,00 Cr in the startup.

The fintech firm is also awaiting approval from the Reserve Bank Of India for a universal banking license.

Navi competes with giants like Policybazaar, Digit and Acko in the insurtech space. It also competes against Paytm, Groww, Upstox, and Zerodha in the mutual fund space.

The overall fintech market has been witnessing a major boom. According to an Inc42 analysis, Indian fintech startups raised $7.97 Bn across 280 funding deals last year.

A report released by S&P last year said that India was the second-largest insurance technology market in the Asia Pacific. The country accounted for 35% of the $3.66 Bn of the VC funds coming into the sector in the region.

An Inc42 report also estimates that India’s overall fintech market opportunity to be around $1.3 Tn by 2025, growing at a CAGR of 31% during 2021-2025. Lendingtech and insurtech are likely to form the biggest chunk totaling around 73% of the total market share.

Earlier last month, Bengaluru-based insurtech startup, Kenko, had raised $12 Mn in a Series A funding round led by Sequoia India. Another such startup ClaimBuddy too raised $3 Mn in a Pre-Series A investment round led by Chiratae Ventures and Rebright Partners last month.

The move will help the startup raise money and fuel its growth story. But, will it be another Flipkart moment for Sachin Bansal, that remains to be seen.