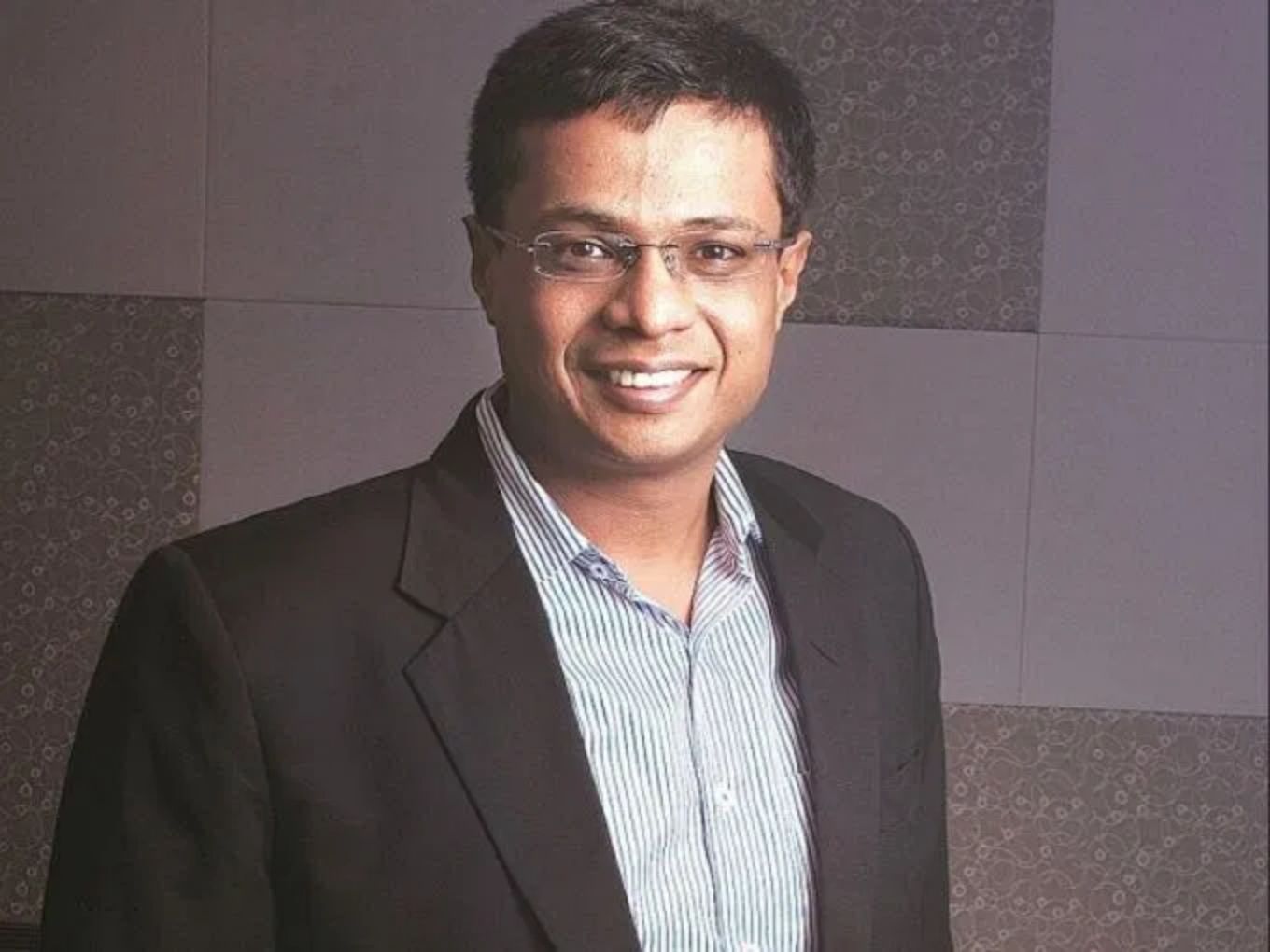 The startup has appointed ICICI Securities, BofA Securities and Axis Capital as its bankers to help float the IPO

While the conversion to a public company ideally dictates the intention to list on stock exchanges, it is unseen for any Indian startup to go for IPO at such a young age

Ex-Flipkart founder Sachin Bansal’s fintech startup Navi Technologies is gearing up to list on Indian bourses. According to the company’s recent regulatory filing, Navi has converted itself into a public company.

For the uninitiated, converting from private to public is a mandatory step for a company that wants to list on the stock exchange. While the conversion ideally dictates the intention to list on stock exchanges and consequently file a draft red herring prospectus, it is ambiguous in Navi’s case.

Firstly, it is unseen for any Indian startup to raise money from the public at such a young age. According to a research report by Prof Jay Ritter of the University of Florida, the median age of tech startups that went on IPO globally in 2021 has been 12 years.

Further, Inc42 analysis suggests that the average age taken by Indian startups to list in 2021 was 15.3 years, with Fino Payments Bank being the youngest at 4 years. Although the fintech startup had established its presence in 2006 via Fino PayTech.

Secondly, as seen by Inc42, Navi’s regulatory filing does not explicitly mention the said intention.

Yet, au contraire to the ambiguity, as per media reports, Navi has already started holding discussions with merchant bankers for the IPO. The startup has reportedly appointed ICICI Securities, BofA Securities and Axis Capital as its bankers to help float the IPO.

However, the size of this public offering is not known at the time of publishing this news as queries sent to Navi Technologies did not elicit any response. But according to Tofler, the company’s authorised share capital is now INR 7,500 Cr against a paid-up capital of INR 2,881 Cr.

It later launched a monthly subscription EMI-based insurance product instead of the usual annual premium that insurance providers demand starting as low as INR 240 per month.

Bansal-led Navi Technologies turned profitable in FY21. The startup posted a profit of INR 71 Cr in FY21, a significant improvement after incurring a loss of INR 8 Cr in FY20. The four-year-old startup saw its total income rise by 252% from INR 221 Cr in FY20 to INR 780 Cr in FY21.

Further, Navi is also awaiting approval from the Reserve Bank Of India for a universal banking license. While Navi competes against insurtech heavy giants like Policybazaar, Digit, newly turned unicorn Acko in the insurance space, it competes against the likes of Paytm, Groww, Upstox, and Zerodha in the mutual fund space too.

[With Inputs From Debarghya Sil]