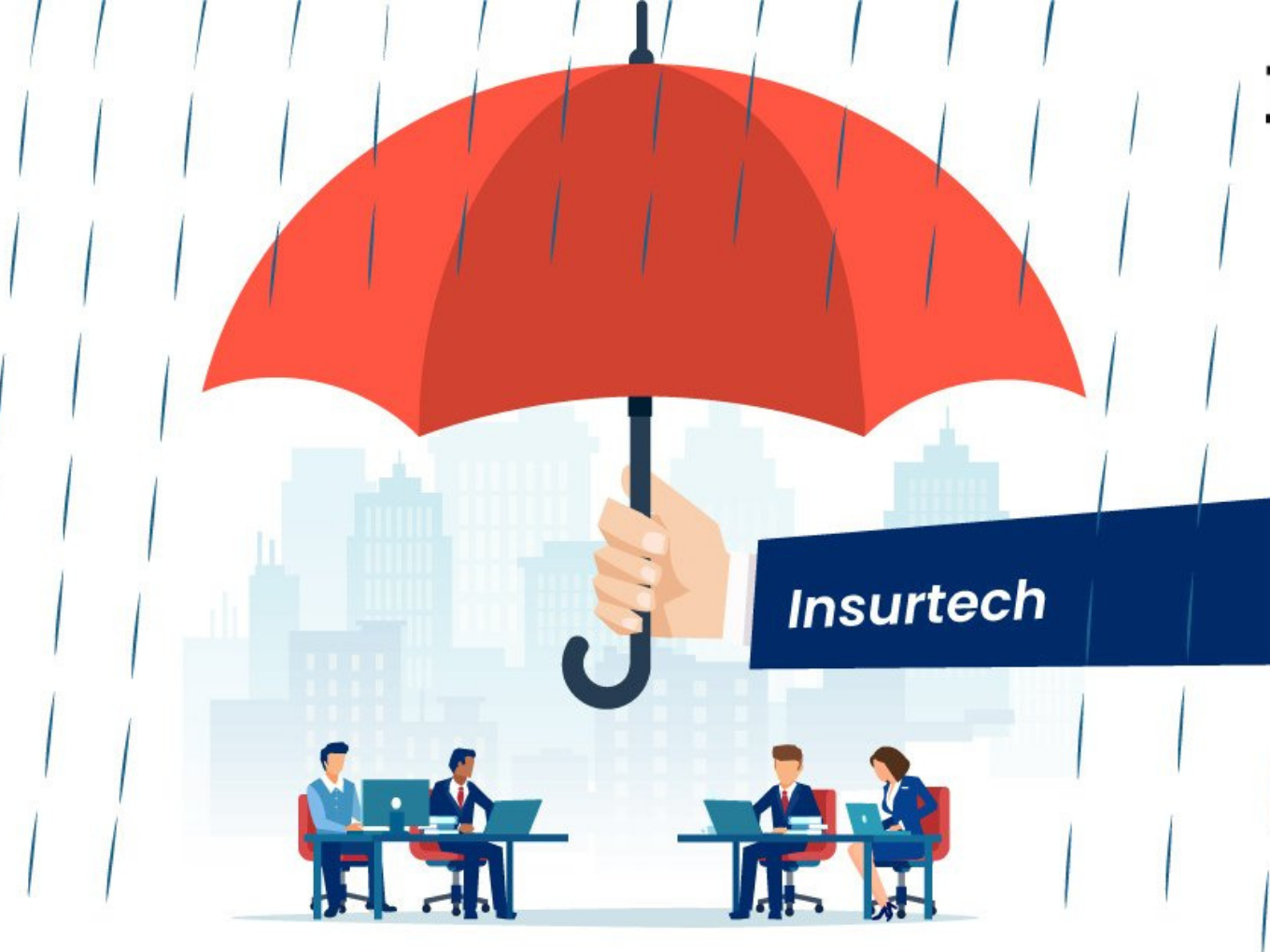 The funding round also saw participation from existing investors like BEENEXT, Orios, 9Unicorns and Waveform

Funds to be used to ramp up hiring, strengthen product development and acquire new customers

Kenko Health had previously raised $1.7 Mn in its Pre-Series A funding round in August last year.

The startups will use the investment to ramp up hiring, strengthen product development and acquire new customers.

Founded in 2019 by Aniruddha Sen and Dhiraj Goel, Kenko Health is a health insurance startup that intends to make health finance accessible. It provides OPD benefits, such as doctor consulting fees and diagnostic costs, within a predefined closed network.

The startup also provides a subscription-based service that covers health expenses, focused on middle-income households in Tier 2 cities that are not covered by standard health insurance schemes.

Kenko had previously raised $1.7 Mn in its Pre-Series A funding round in August last year. The round was led by BEENEXT and Orios Venture Partners.

The startup claims to have served over 50,000 users across India and aims to add another 2.5 Lakh new users by the end of March this year. Kenko offers its services in over 40 cities across the country including Delhi, Mumbai, Bengaluru.

The startup operates on a subscription model, offering plans ranging from INR 299 per month for young singles to INR 1,999 a month for families of four. Kenko also offers healthcare plans for large businesses and SMEs.

Kenko Health cofounder Aniruddha Sen said, “The increasing number of first-time health insurance buyers in the market states that people are looking for comprehensive health solutions and will not hesitate in buying it as long as it brings some real value and is well within their budget.”

Echoing the sentiment, Principal at Sequoia India, Abhishek Mohan said, “Out of pocket settlement of healthcare expenses in India is as high as 62% compared to 11% in the US and 36% in China. Kenko Health is at the forefront of this change by offering affordable all-inclusive healthcare subscription packages with a seamless tech-first claims process. We are excited to partner with Kenko Health in this journey.”

This is in keeping with the overall positive sentiment in the healthtech sector. The sector raised $2.2 Bn in funding across 131 deals last year. In addition to this, there were 3,548 active startups in the healthtech space in 2021.

An Inc42 analysis found that insurtech would emerge as the fastest-growing fintech sub-segment in terms of market opportunity by 2025.

This comes on the back of strong performances by Indian startups in the insurtech sector. Weeks ago, Bengaluru-based fintech startup Finsall raised INR 12 Cr in a Pre-Series A funding round, which was led by Unicorn India Ventures (UIV) and SEA Fund.

Earlier this month, Nova Benefits, too, raised an undisclosed amount of investment from Naval Ravikant-backed AngelList Early-Stage Quant Fund. In February too, Sachin Bansal-led Navi Technologies had also announced that it had converted itself into a public company, taking it one step closer towards a public listing.

A report released by S&P last year said that India was the second-largest insurance technology market in the Asia Pacific. The country accounted for 35% of the $3.66 Bn of the VC funds coming into the sector in the region.

An IBEF report published last year highlighted that the market share of private insurance companies had risen from 47.97% in FY19 to 48.03% in FY20. Meanwhile, private players held a market share of 33.78% in the premium underwritten services in the life insurance segment during FY20.

The vast majority of the Indian insurance market is still untapped. With new innovations in the making, startups like Kenko Health are paving the way for more adoption of this product across the broad spectrum of the Indian population.