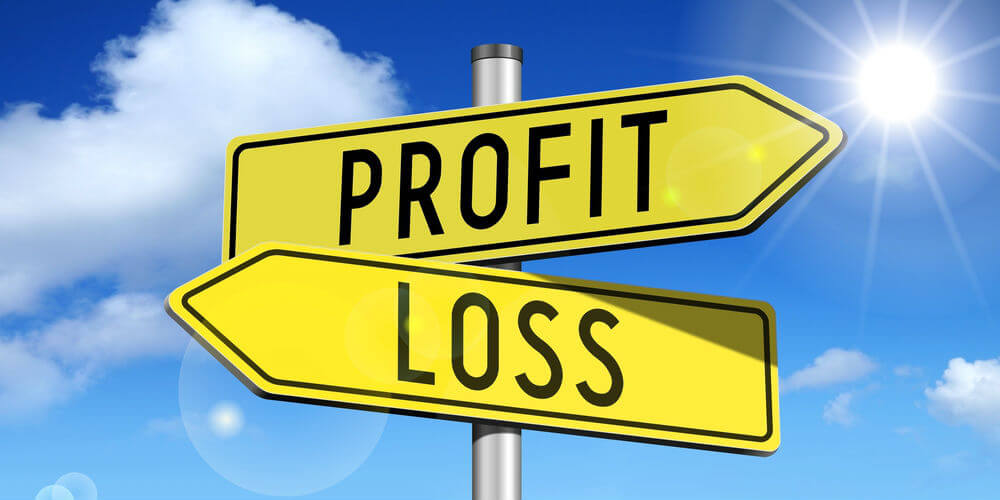 As per the company’s filings, although there was a considerable increase in the turnover, FirstCry continued to incur losses on account of increased spending on marketing, employee benefits and other overhead costs.

With the acquisition, Pune based FirstCry launched in 2010, expanded its parent base to over 4 Mn and a footprint of over 300 stores spread across 125 cities. Prior to the last round, the startup had raised $70 Mn to date and is backed by investors such as IDG Ventures India, SAIF, Valiant Capital, Vertex Venture, and NEA. In January 2016, Ratan Tata invested an undisclosed amount in FirstCry.

One of the reasons behind rising expenses was also the rise in workforce given that the company also increased its workforce, and there was a three-fold rise in employee benefits, to $11.43 Mn (INR 74.2 Cr). Then buying trucks is also one of the biggest expenses for the company. In August, Rivigo agreed to buy 500 trucks from Ashok Leyland for $18.49 Mn (INR 120 Cr).

Founded in 2014 by Harvard alumnus Gazal Kalra and IIM Lucknow alumnus Deepak Garg, Rivigo (previously TrucksFirst) claimed in March 2017 said that it owns and operates over 2100 trucks and has a pan India network across 150 locations.

Till date, Rivigo has raised close to $125 Mn funding in equity and debt finance. The startup received about $75 Mn from an affiliate of Warburg Pincus, a global private equity firm focussed on growth investing in November 2016. Later in March 2017, it raised about $15 Mn (INR 100 Cr) debt finance from undisclosed private sector lending banks. Other investors of Rivigo include Trifecta Capital and SAIF Partners.

From media reports this August, Softbank is looking to infuse $200 Mn in the Gurugram-based logistics startup. According to a source privy to the matter, the investment is likely to take Rivigo’s valuation to about $1 Bn, crowning it a Unicorn. Recently, Rivigo was also listed in the Top 40 breakthrough brands in a report released by global brand consultancy Interbrand.

Both FirstCry and Rivigo mirrored the same trend of rising losses as well as increasing revenues. In the coming months while FirstCry might be looking to raise more money in equity to the tune of $102 Mn(INR 665 Cr) as per an ET report. Rivigo is working on a new product to disrupt the logistics space called Apollo, which the company is betting on to automate its entire trucking operations, with no manual intervention.

[The development was first reported by Mint]