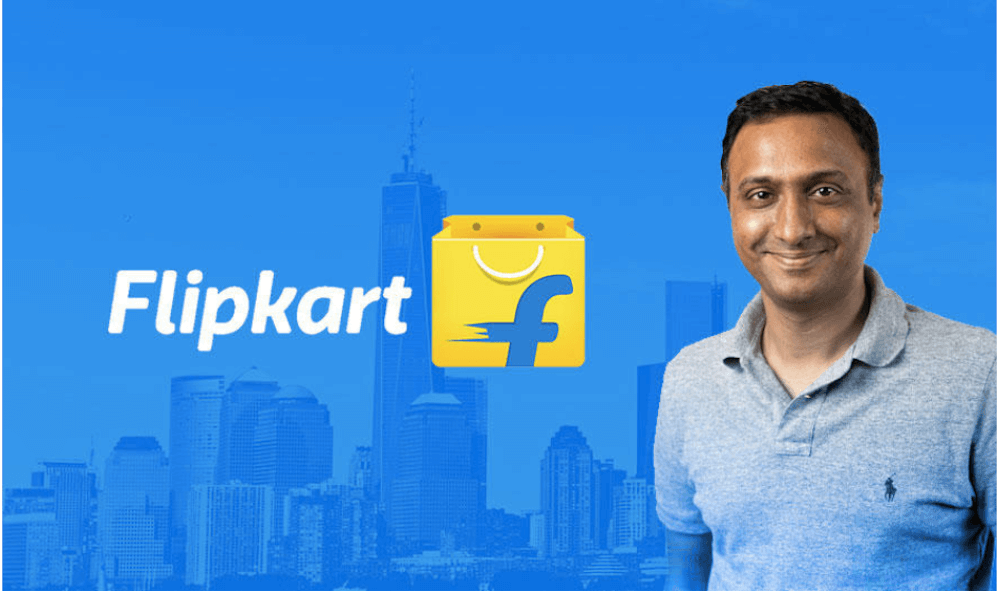 The Flipkart camp seems to want to make news every day. After being recognised in the list of LinkedIn’s top companies for 2017 recently, Flipkart along with another Indian startup, Rivigo has been listed in the Top 40 breakthrough brands in a report released by global brand consultancy Interbrand.

The report was prepared by Interbrand in partnership with Facebook, the New York Stock Exchange and Ready Set Rocket. And is based on factors such as differentiation, clarity, presence, relevance, and engagement. The results have been achieved after analysing over 350 submissions sent from around the world.

“Flipkart has changed the retail landscape in India, providing access to goods in both urban and rural communities at prices that were once unimaginable. The brand is also investing in payment and retail tech across the continent, making it one of the region’s biggest Breakthrough catalysts,” was stated in the report.

The list also counted another Indian brand Rivigo among the several global brands under the >$1 Bn valuation club. Rivigo is a technology-enabled logistics company based in Gurugram. The brand has been recognised for its usage of big data, IoT sensors, and AI to monitor and manage driver stress and fatigue. “With a team of top data scientists, Rivigo is creating systems that increase distance covered and improve turnaround times up to 70 percent—driving productivity for both its people and its clients,” says the report. 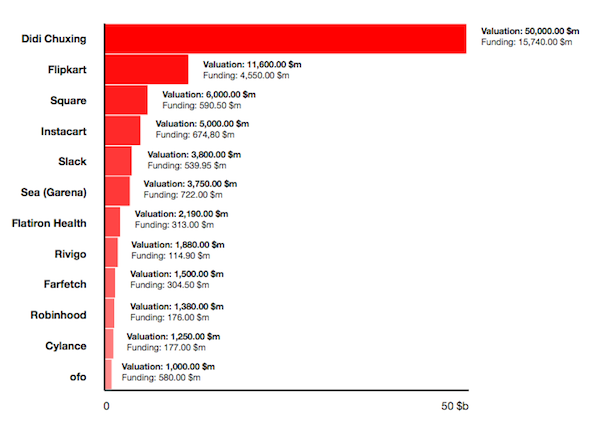 The report also highlights brands such as Paytm, Bharti Airtel, Reliance Jio, Airtel, and Samsung, as these brands are driving the adoption of mobile technology in the APAC region. As mentioned in the report, “One of the biggest breakthrough drivers is access to mobile technology—which is booming throughout the region.  Fintech and on-demand delivery are surging: Paytm, Naver, Timelio, and Kakao Pay are expanding and easing access to financial services alongside bigger players like Airtel, Samsung, and Jio. A fast-changing and diverse market, APAC is going to be home to even more Breakthroughs in the years to come.”

Also, Flipkart has been recognised in the Brand Finance India’s Top 100 brands list. The brand value of Flipkart, which made ecommerce possible on a large scale in India, more than doubled in 2016-2017, higher than the gains seen by brands like IndiGo, Royal Enfield, and HDFC, according to the annual report by Brand Finance. Flipkart leapfrogged 29 positions in the league, compared to its rank last year, and was the only ecommerce company to be featured in the list.

Flipkart recently raised $1.4 Bn funding at a valuation of $11.6 Bn and acquired eBay India operations. Also, the company is in final stages of negotiations of acquiring Snapdeal. In April 2017, it was reported that SoftBank Global gave the final nod on the Flipkart and Snapdeal merger and the deal now awaits the nod from the minority stakeholders in the company.

Commenting on the mentions, Kalyan Krishnamurthy, CEO, Flipkart stated “We’re honoured to be listed in these prestigious brand rankings and thank our customers for the love and support they’ve given us over the past decade. Coming during our 10-year anniversary celebrations, this is an acknowledgement of the progress Flipkart has made in improving people’s lives through innovation and local problem solving.”

Language, food, and culture in India change every hundred miles. For brands in India to establish a strong degree of connection with customers, they need to be able to understand the country’s cultural diversity.

While India has long back made its mark on the global map, it’s only the past few years that the country’s startup ecosystem has attained global interest. With rising fintech and consumer Internet sectors, the country is now on the cusp of becoming a digital nation, with India’s digital economy set to grow over three fold to $1 Tn by 2024.

Instrumental in this growth is increased access to mobile technology. This technology is revolutionising daily life and giving opportunities to brands to offer unique solutions to the common masses. While Flipkart and Rivigo have the crowning glory of being in the list of breakthrough brands, there are several others buzzing in the Indian startup ecosystem. This includes the likes of digital payment platforms Paytm, ItzCash; Internet service providers Reliance Jio, Bharti Airtel; consumer Internet startups Zomato, OYO Rooms, Treebo; SaaS portals Practo, Zoho, Freshdesk and more.