Firstcry Closes Its Series D Round At $36 Mn With Additional $10 Mn, Plans To Boost Its Private Label Brand BabyHug

Firstcry Closes Its Series D Round At $36 Mn With Additional $10 Mn, Plans To Boost Its Private Label Brand BabyHug 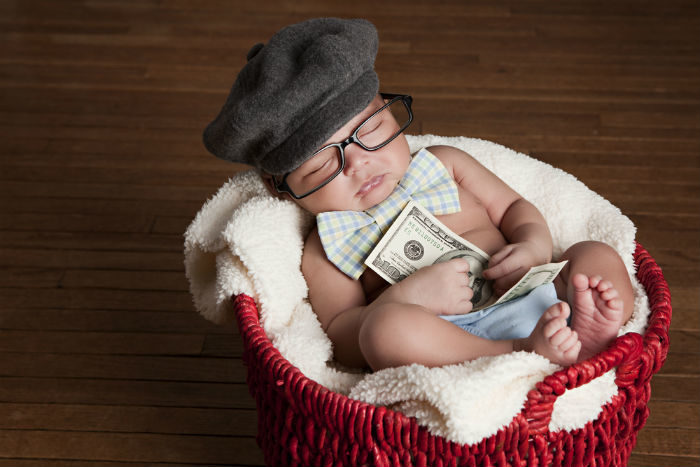 Pune-based Baby products retailer FirstCry, has raised additional $10 Mn in its Series D round of funding from New Enterprise Associates (NEA) and San Francisco-based Valiant Capital. The company had raised over $26 Mn in February from investors including Valiant Capital Partners and its existing investors IDG Ventures India, Ventex Venture Holdings and SAIF Partners. This takes the total funds raised by it in this round to $36 Mn.

Firstcry’s online store was launched by Supam Maheshwari and co-founder Amitava Saha in 2010. Apart from online platform, it also runs offline network of franchisee stores that currently number over a 100 across 85 cities. Firstcry aims to take the offline stores number to 400 over the next three years.

“We plan to use the funds to focus on expanding our leadership across all channels (online, mobile and offline), as well as investing in the growth of our private label business,” told Supam Maheshwari.

The funding, will further boost its private label business, BabyHug, by adding new product categories. It expects to generate more than 35% of revenue by the end of the current financial year from 25% currently, through its private label.

Market size for baby, kids and maternity products is estimated at INR 40,000 Cr annually, growing at 15-20% a year, thus showing a huge room for players like Firstcry.

In this segment, online store for babycare and kids products Hopscotch had raised $11 Mn in Series B round of funding led by Facebook co-founder Eduardo Saverin and Los Angeles based VC firm Velos Capital; Babyoye was acquired by Mahindra Group. Mahindra, also runs a chain of baby-care stores i.e. Mom & Me, it had over 100 Mom & Me and Beanstalk stores. The company had shut over one-fourth of its stores last month and shifted to the franchisee and omni-channel, similar to what Firstcry follows.

NEA was also an investor in children products retailer Diapers.com, which was acquired in 2010 Amazon.