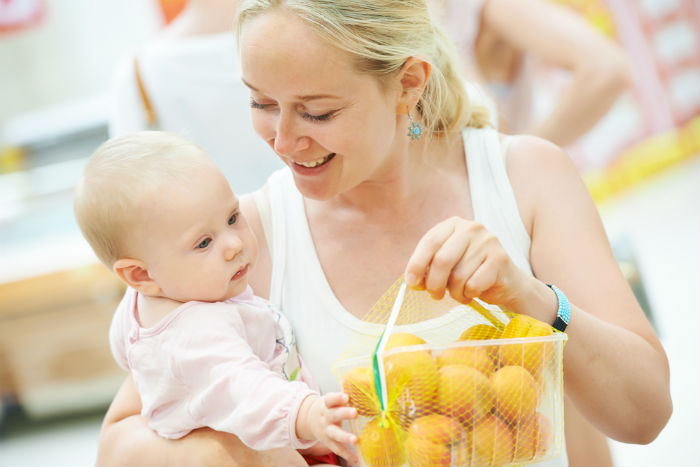 And Baby Oye is now part of the Mahindra Group. Welcome! “@BabyOye: #1500 followers. Thank you from #teamBabyOye :)”

The rumors about the acquisition have been surfacing in media since few week. Babyoye has also updated the website, stating that it is owned and operated by Mahindra Internet Commerce Pvt Ltd.

The financial terms of the deal has been left undisclosed for now.

For Mahindra which already runs a  chain of baby-care stores i.e. Mom & Me. It currently has over 100 Mom & Me and Beanstalk stores.  This acquisition will complement to its existing network.

BabyOye was launched 4 years back by Nadkarni and his wife Arunima Singhdeo, BabyOye had raised INR 90 Cr. from Accel Partners, Helion Venture Partners and Tiger Global Management early last year. In April 2013, the startup had acquired Hoopos in an all-stock deal.

Market size for baby, kids and maternity products is estimated at INR 40,000 Cr annually, growing at 15-20% a year. Recently, Hopscotch had also raised $11 Mn in Series B round of fundingled by Facebook co-founder Eduardo Saverin and Los Angeles based VC firm Velos Capital.