Paytm has launched contactless PoS terminals for merchants in April 2018 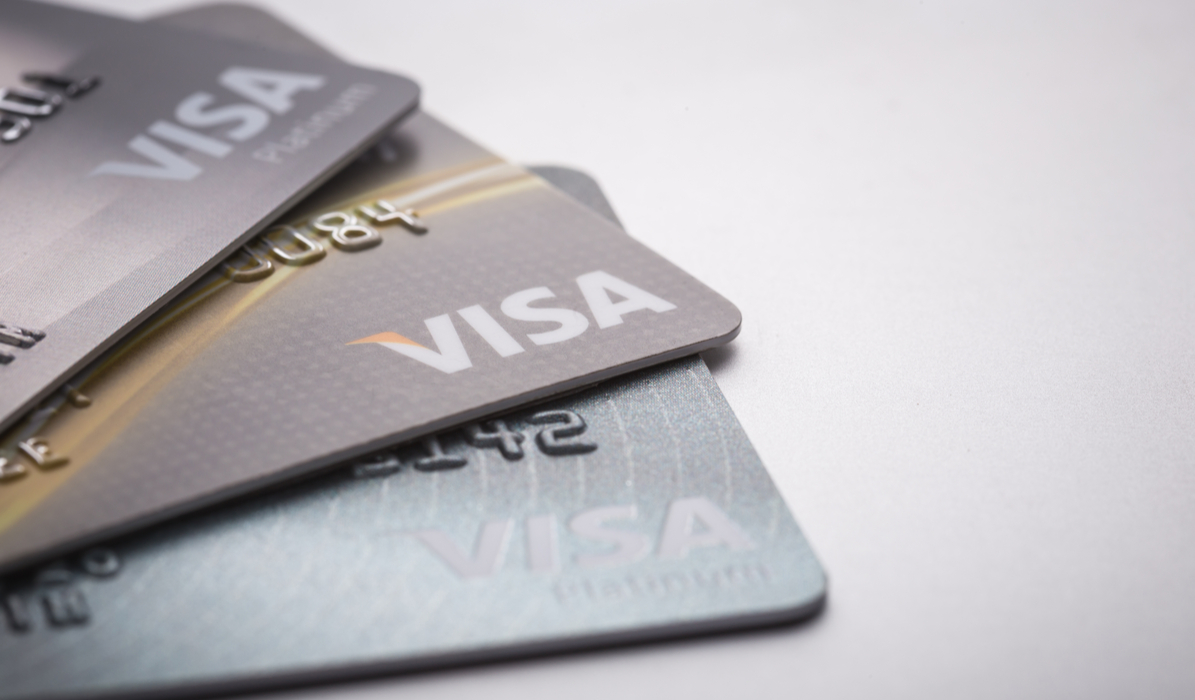 Visa CEO, Alfred F. Kelly said in a recent call with analysts, “We are working with Paytm Payments Bank to offer our debit credential solutions to enhance their offerings to their rapidly expanding customer base.”

According to Visa, the company’s total acceptance points in India have expanded to over 4.5 Mn including over 1 Mn QR points as of February 2019.

Commenting on the partnership, R Ramachandran, Visa’s group country manager of India and South Asia said, “This partnership is in line with our combined strategy to expand the contactless card acceptance network in India, Paytm is also in the process of enabling merchants on the Paytm network to start accepting contactless card payments.”

Visa had launched contactless cards in February. Contactless card allows users to make a payment of upto INR 2K by simply tapping their card on a POS terminal. There is no requirement for a PIN or signature for these payments. Prior to this in April 2018, the fintech startup has also launched similar contactless payments solution — Paytm Tap Card.

An Inc42 query sent to Paytm did not elicit a response till the time of publication.

Launched in May 2017, Paytm Payments Bank is a mobile-first bank with zero charges on all online transactions (such as IMPS, NEFT, RTGS) and no minimum balance requirement.

In January 2019, the Reserve Bank of India (RBI) allowed Paytm Payments Bank to restart opening new accounts for its consumers after almost six months of the ban. It was reported  Paytm was asked to stop new creating new customer accounts because it was modifying its account opening process to introduce ‘current accounts’. Paytm Payments Bank had stopped enrolling new customers on June 20 following an audit by RBI.

Following this, Paytm Payments Banks launched a zero balance current account with features such as unlimited free digital transactions and free debit card. The feature targeted individuals, sole business owners, and other small businesses who could not meet the minimum required balance of current accounts offered by traditional banks.

Last month, Paytm had also announced another feature to enable recurring payments for its merchant partners. This will help merchants to schedule repetitive payments for services such as insurance, home loans, and mutual funds investments among others.

According to a 2016 report by Google and Boston Consulting Group, the digital payments industry in India is projected to reach $500 Bn by 2020, contributing 15% to India’s GDP.

Paytm, PhonePe, Google Pay have been dominating the Indian online payment space, with Google Pay leading in terms of total worth of UPI transactions in March 2019.