Backed by Sequoia Capital, Paypal, Invesco, MasterCard and others, the fintech last raised $100 Mn at a $3 Bn valuation

Pine Labs’ cloud-based platform claims to have 140K+ merchants, 3.5 lakh PoS terminals across 3,700 cities and towns in India and Malaysia 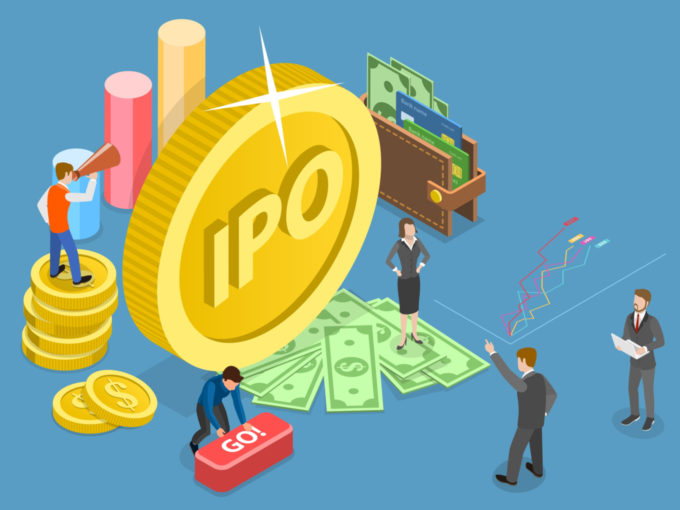 Weeks after converting its Singapore parent company into a public company — fintech unicorn Pine Labs is all set to head for a US IPO.

Currently valued at $3 Bn, the point of sale (PoS) and merchant commerce solution provider has been looking to file its paperwork with the US Securities and Exchange Commission (SEC) for its $1 Bn IPO by October end, according to a Mint report.

Pine Labs, which has hired investment banks, Morgan Stanley and Goldman Sachs, to manage the proposed IPO, is looking to raise nearly $1 Bn through a mix of primary and secondary stake sales.

The startup had raised $285 Mn in May from Baron Capital Group, Duro Capital, Marshall Wace, Temasek among others. Overall, Pine Lab has received investments worth $840 Mn in over 10 rounds.

Backed by marquee investors such as Sequoia Capital, Paypal, Lone Capital and others, Pine Labs entered the unicorn club in 2020, after it closed a deal with US multinational financial services corporation MasterCard.

In April this year, Pine Labs acquired Southeast Asia’s fintech startup Fave for $45 Mn to strengthen its digital payments solutions in India as well as in foreign countries.