The new round reportedly values Pine Labs at $3 Bn, up from about $2 Bn in a December

The current round included secondary transactions from founder, employees and early shareholders, said the company 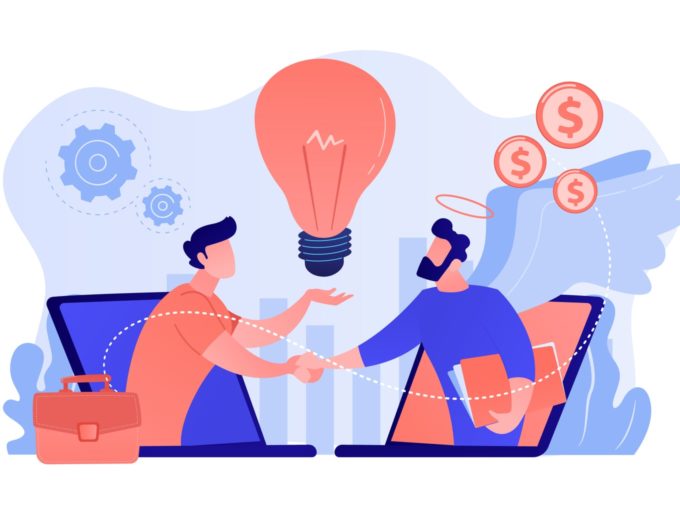 Bengaluru based fintech unicorn Pine Labs, said on Monday it has completed the first tranche of a $285 Mn funding round as the firm looks to expand its business.

The new round reportedly values Pine Labs at $3 Bn, up from about $2 Bn in a December round last year and $1 Bn in early 2020. Sources told ET, it is in discussions to raise another $100 million in this round. The current round includes secondary transactions from founder, employees and early shareholders, said the company.

“We’re thrilled to welcome marquee investors like Marshall Wace, Baron Capital Group, Ward Ferry Management, Duro Capital and Moore Strategic Ventures to the already pristine cap table of Pine Labs. This is an exciting phase in our journey as we enter newer markets. We excel in enterprise merchant payments and now want to scale new frontiers in the online space as well, at the same time continue to power the credit and commerce needs of our offline merchant partners,” said B. Amrish Rau, CEO of Pine Labs, in a statement.

The recent funding announcement comes on the heels of its IPO plans, reported earlier this year. Pine Labs is looking to hit the US public market by March 2022 and has reportedly begun early-stage discussions with at least four merchant bankers like JP Morgan, Citi and Morgan Stanley to work on its initial public offer (IPO). Pine Labs plans to hit a $5 Bn valuation with this IPO, however, the plans could change as the discussions progress.

Founded in 1998 by Lokvir Kapoor, Pine Labs enables businesses to accept online and offline digital retail transactions. The startup, which also counts PayPal among its investors, claims that its cloud-based platform powers over  140,000 merchants, 3.5 lakh PoS (point of sale) terminals across 3,700 cities and towns in India and Malaysia. About 15 major banks, seven financial institutions and more than 100 brands are a part of Pine Lab’s platform that processes payments worth $30 Bn every year.

“We are very excited to be a part of the technological transformation that Pine Labs is driving on the ground in payments and the multiple interlinkages and efficiencies it is able to create by providing faster, cost-effective consumer access to a broader range of financial products such as BNPL (Buy Now Pay Later), where it is driving a pioneering effort on behalf of the financial system,” said Amit Rajpal, CEO and Portfolio Manager of Marshall Wace Asia, in a statement.

Meanwhile, Pine Labs has been expanding its product and market reach in the run-up to the IPO. Pine Labs has recently acquired Kuala Lumpur-based payments and discovery platform Fave in a deal worth $45 Mn. With the acquisition, Pine Labs will look to build a consumer-centric vertical for discounts and discovery in India and Southeast Asian countries such as Malaysia, Singapore and Indonesia, where Fave has a presence. Meanwhile, Fave will also launch its payments app in India, which will allow customers to transact at nearly 5 Lakh retail points and merchants using Pine Labs’ payment solutions.

“Through the acquisitions of QwikCilver and Fave, Pine Labs is now the number one pre-paid issuing platform as well as the top consumer loyalty product in this market. With leadership across multiple categories, the company is very well positioned to drive immense value to its merchant partners in India and other SEA markets,” said Shailendra Singh, MD, Sequoia Capital.