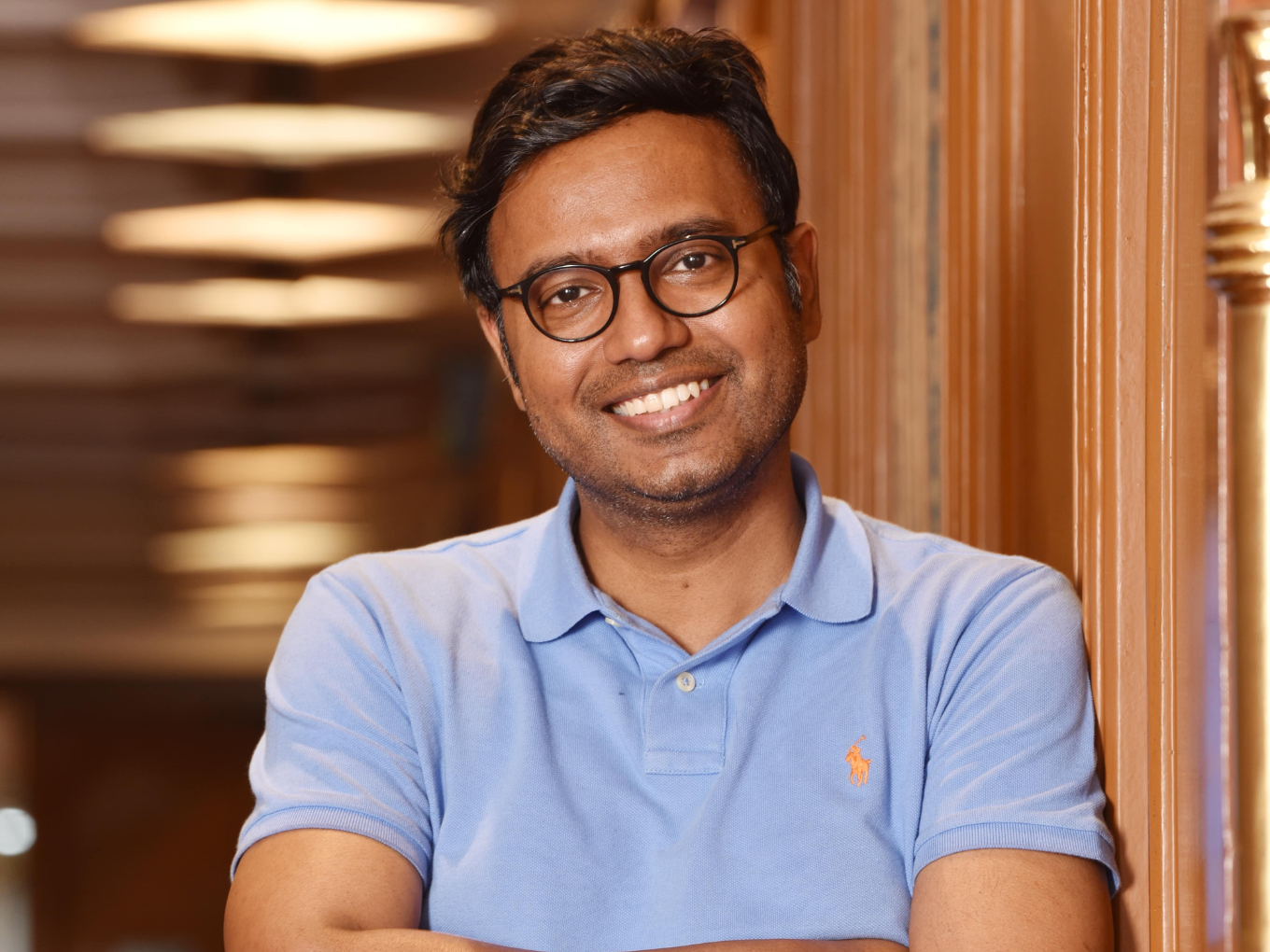 With this deal, Corpository’s underwriting solution will help CredAvenue’s lenders to evaluate and make lending decisions faster thus, reducing the overall time for the lending process

CredAvenue claims to have more than 2.3K corporates and over 750 lenders in its portfolio

Fintech unicorn CredAvenue has acquired an 82% stake in SaaS startup Corpository through a combination of primary investment and secondary purchase from existing shareholders. The deal is pegged at around INR 100 Cr.

CredAvenue said that it will be wholly acquiring Corpository this fiscal year (FY22).

This development comes after CredAvenue entered the unicorn club after raising $135 Mn in a Series B funding round in March 2022. The round was led by New York-based Insight Partners. Other investors, who participated in the round, are B Capital, Dragoneer Investment Group, Sequoia Capital, Lightrock, Lightspeed Ventures, and TVS Capital.

Founded by Gaurav Kumar in 2017, CredAvenue is a debt platform that connects enterprises with lenders and investors. Its offerings include CredLoan, CredCoLend, Plutus, CredSCF and CredPool. It claims to have more than 2.3K corporates and over 750 lenders in its portfolio.

CredAvenue claims that its revenue has grown by 6X in FY21 while its annual recurring revenue (ARR) was $40 Mn in the last fiscal year. The startup aims to achieve more than $90 Mn in revenue in the current fiscal year (FY22).

In February 2022, CredAvenue acquired about 75% stake in digital collections startup Spocto for around INR 400 Cr. The acquisition helped increase its product offerings and also, improve its value proposition to the banking and financial sector.

In September 2021, CredAvenue raised $90 Mn (INR 667 Cr) in its Series A round of funding led by Sequoia Capital. The round also saw participation from investors including Lightspeed, TVS Capital Funds, Lightrock, and Stride Ventures.

The Rise Of Indian Lendingtech Space

In 2019, Bengaluru-based digital lending startup ZestMoney raised $20 Mn in a round led by Quona Capital. The round saw participation from Reinventure and existing investors including Ribbit Capital, Omidyar Network and PayU.

An earlier version of the story had mentioned the deal size incorrectly. The same has been updated to reflect the right number.