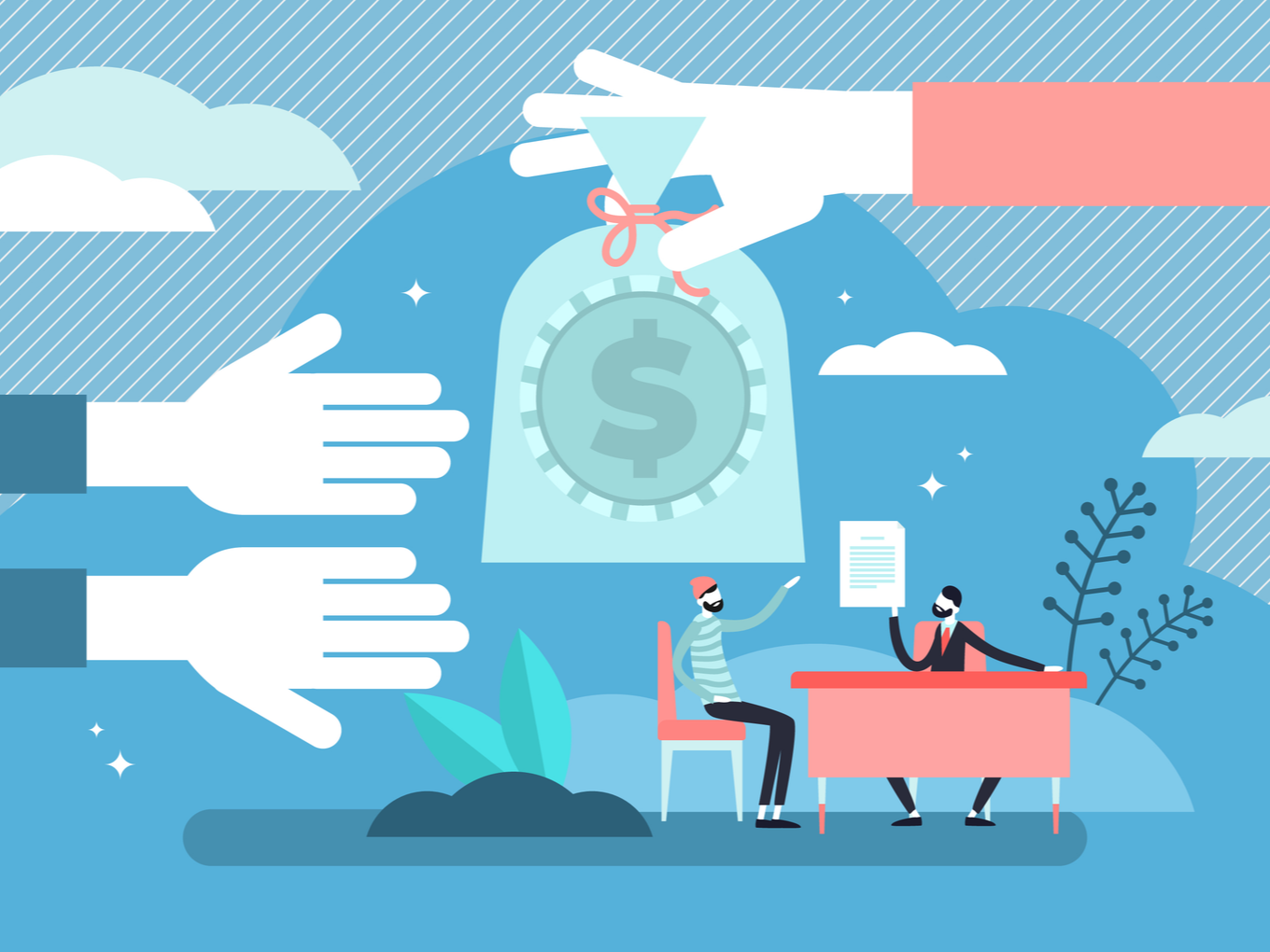 With this fresh infusion of funds, the startup aims to make credit a reality for a larger population of the underserved segment of micro-enterprises

To date, seven-year-old Aye Finance has raised over INR 966.32 Cr in debt from over 25 investors including Elevation Capital, LGT, Falcon Edge Capital, A91 Partners, others

Since its inception in 2014, Aye Finance has disbursed over INR 5,000 Cr to over 3.5 Lakh micro-enterprises, Google’s CapitalG-backed startup has said in a statement.

For the uninitiated, on-lending is a term used for lenders that lend money, which they have borrowed from other organisations or investors.

Recently Aye Finance had announced the opening of 100 new centres, which took its geographical presence to 311 in 20 states. With this fresh infusion of funds, the startup now aims to make credit available for a larger population of the underserved segment of micro-enterprises.

Standing On The Shoulder Of INR 966.32 Cr Debt Fund

Aye Finance has raised debt funds from marquee ventures such as Elevation Capital, LGT, Falcon Edge Capital, A91 Partners, MAJ Invest and more than 20 other investors. Only in late 2020, Aye had raised INR 77 Cr in debt from Catalyst Trusteeship Limited through its AAV Sarl and Masala Investment Sarl, Inc42 had exclusively reported.

Also, there were reports last year that it was eyeing about $40 Mn – $50 Mn in a Series F round between January and March 2022. Aye Finance has raised about $271.7 Mn to date in a mix of debt and equity, including the current round.

The fintech startup has played a pivotal role in funding MSMEs to ensure last-mile delivery of financial services, its investors believe. As Inc42 reported in 2020, of its cofounders also claimed that Aye was contemplating various strategies as soon as India began reporting Covid-19 cases in early February and March 2020, in order to minimise the effect of the negatively growing economy on its business in “optimistic, base and pessimistic” scenarios.

Indian startups raised about INR 4,500 Cr ($600 Mn) of venture debt in 2021, Moneycontrol had reported, with Alteria Capital lending about Rs 1,500 Cr to companies such as Rebel Foods and Infra.Market, while InnoVen Capital India, Trifecta Capital and Stride Ventures accounted for the remaining INR 3,000 Cr.

Note: The total debt amount quoted for Aye Finance above has been collected from primary research and secondary sources. We have approached the company for the same, and will be updating the story accordingly.