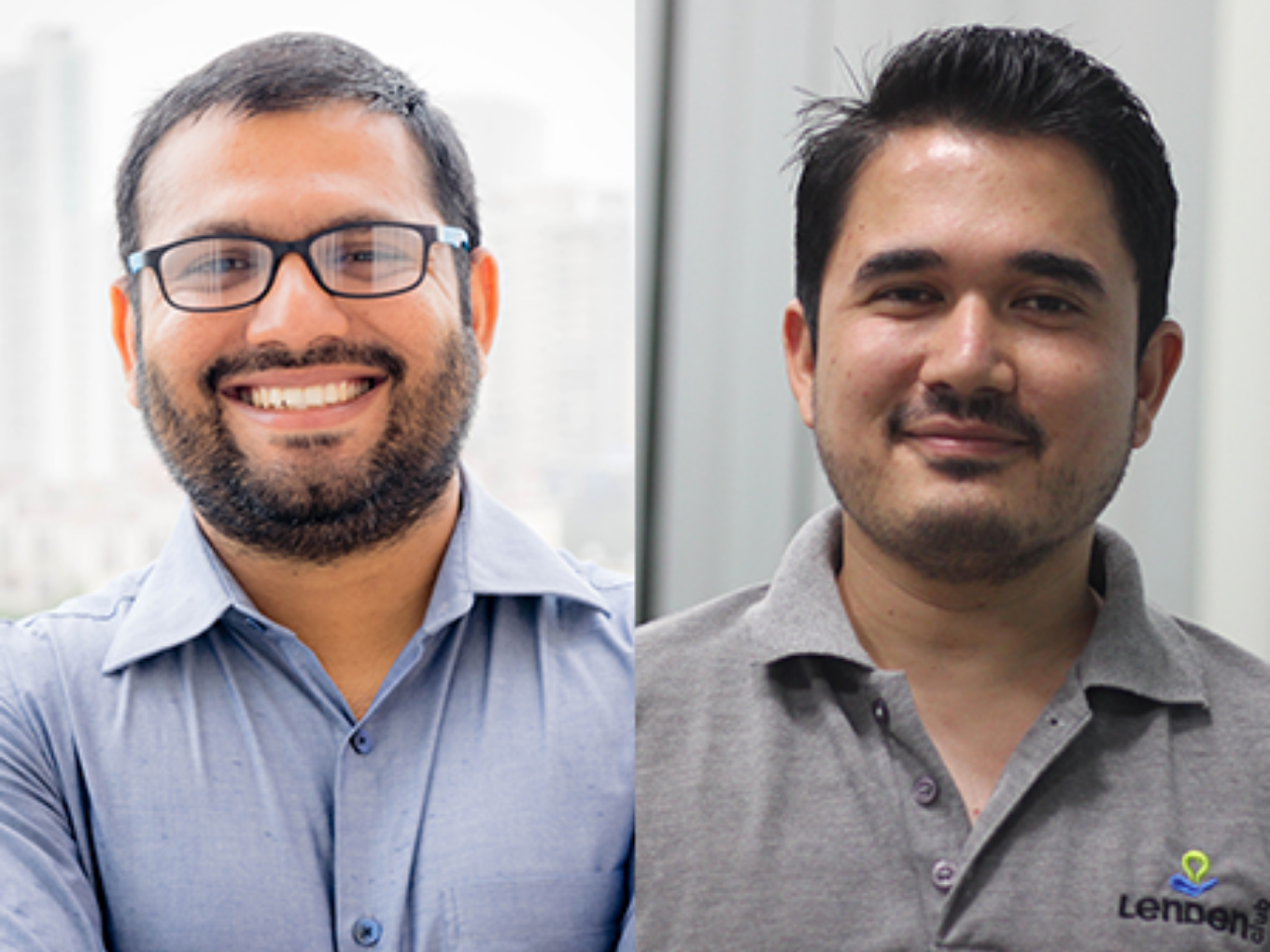 LenDenClub Alpha would focus on startups in the space of lendtech, wealthtech, neobanks, underwriting tools and other allied segments

LenDenClub has kept aside a $2 Mn-$3 Mn fund for the current financial year to launch LenDenClub Alpha.

As per LenDenClub, its new venture fund is aimed at helping early-stage startups design their vision and build a robust business model that offers tech-backed futuristic products to create optimum consumer impact.

LenDenClub Alpha would focus on startups in the space of lendingtech, wealthtech, neobanks, underwriting tools and other allied segments.

Talking about the source of funding LenDenClub Alpha, Bhavin Patel, cofounder and CEO at LenDenClub told Inc42 that it is a profitable company with sizeable funds parked to drive these investments.

“The overall pool for LenDenClub Alpha will encompass a combination of the funds we raised as well as our own revenue,” said Patel.

In its latest funding round, the startup had raised $10 Mn in a Series A round from a range of investors including Tuscan Ventures, Kunal Shah, the founder of CRED and Alok Bansal, cofounder at Policybazaar in December 2021.

At the time of the fundraise, LenDenClub had said that it was aiming to invest heavily in innovating and upgrading its proprietary tech-stack platform to aid and upkeep the growth in its customer base along with supporting all kinds of banking operations conducted on its platform.

LenDenClub Alpha is a “giant leap” toward its vision of India emerging as the global fintech leader, said LenDenClub in its latest statement as the startup is looking to invest in 20-25 startups.

“With the hyperactive momentum being witnessed across the startup ecosystem, it becomes significant for established startup players to take the lead in paving a transformative approach towards capability building,” said Patel.

“At LenDenClub Alpha, we want promising startups to ride on the knowledge, and expertise that we have built over a period of time, thereby enabling them to grow at an accelerated pace,” he added talking about the startup’s newest initiative.

Apart from capital infusion through LenDenClub Alpha, LenDenClub plans to utilise its expertise in the fintech space by assisting its investee startups with mentorship, technological upgradation, driving customer acquisition and building innovative products for masses.

The fund’s launch is a strategic move to take early bets that may lead to the expansion of the fintech startup ecosystem, said the startup.

Patel, along with Dipesh Karki founded LenDenClub in 2016 to build a platform that leverages technology to bring borrowers and investors together, providing instant loans to borrowers and offering new-age investment options to investors across the country.

LenDenClub claimed to currently have over 3.5 Mn borrowers and 1.8 Mn investors on its platform. It has registered fresh loan disbursements of INR 3,000 Cr during FY22.  Its fresh annual loan disbursements grew 200 times from FY19 to FY22, said the startup.

Separately, with the number of startups shooting up in India, the country’s market is also creating a large scope the venture capitalist (VC) funds to enter and invest. With the total funding raised by Indian startups in 2021 touching a record high of $42 Bn across 1,583 deals, last year has indeed been a landmark year for VC funding in India.

The early-stage startups, which are the main focus of LenDenClub Alpha, also received major traction the previous year. In 2021, seed-stage funding in India crossed $1 Bn for the first time with total funding of $1.1 Bn with an average deal size of $2.3 Mn.