ZestMoney Tops Up $20 Mn To Broaden Its Technology Focus

ZestMoney Tops Up $20 Mn To Broaden Its Technology Focus

The funding round was led by Quona Capital

Reinventure, Ribbit Capital, Omidyar Network and PayU also participated in the round 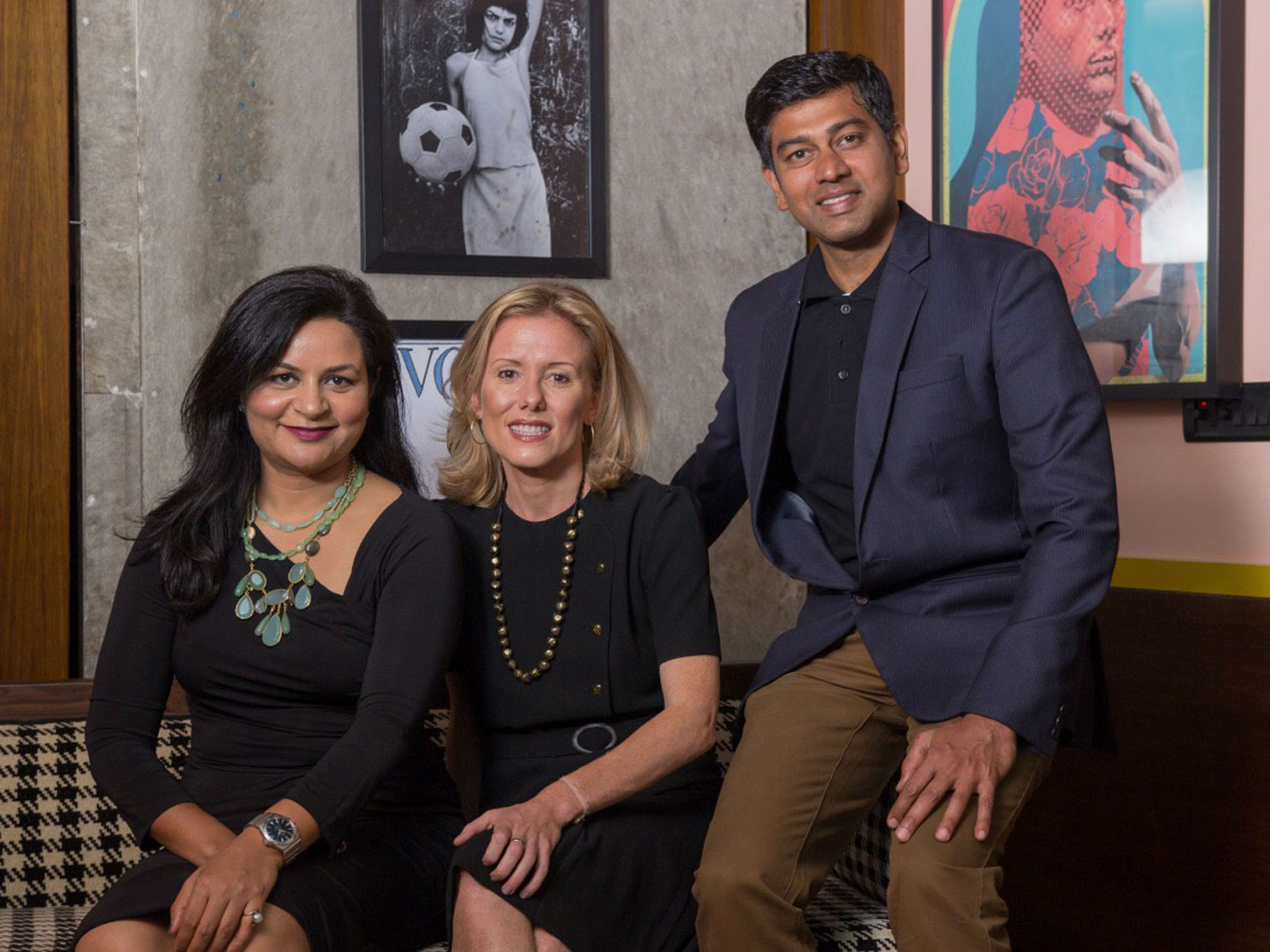 The company plans to use the funds towards expanding its technology for the ZestMoney digital payment platform (online and in-store). They will also work towards adding more payments partners. ZestMoney is also looking to deepen integration with partner NBFCs and online retailers where it offers EMI options to customers.

Founded in 2015 by Lizzie Chapman, Priya Sharma, and Ashish Anantharaman, ZestMoney enables instant account opening and real-time credit approval, combined with digital loan servicing and repayments technology. Prior to this round, the company had raised $21.9 Mn in funding, with its last infusion of $4.2 Mn in debt coming from Alteria Capital.

“Quona and Reinventure are both specialist fintech venture funds. There’s definitely a lot of momentum in our space right now, with everyone in ecommerce talking about affordability through EMI and we’re just riding off the back of that,” said Chapman.

ZestMoney has partnered with over 800 merchants such as Amazon, Flipkart, Xiaomi, Myntra, Makemytrip and Pepperfry. Customers can purchase items and pay using EMI, without the need of a credit card or a credit score. Talking to Inc42, Chapman said the growing EMI market in India and the possibilities of growth in the space bode well for the company.

A 2018 BCG report says that the country’s digital lending market has the potential to become a $1 Tn (roughly INR 71 Lakh Cr) opportunity in the next five years. Of this, personal lending is estimated to grow to a $50 Bn market, growing at a rate of 30% every year.

In the age of digital lending, players such as LoanTap, Credy, EarlySalary, Qbera, PaySense, i2iFunding are working in consumer loans.

Recently, Bengaluru-based full-stack consumer lending company Credy raised an undisclosed amount in a Pre-Series A round of funding. Prior to this, in January, Pune-based online lending startup LoanTap raised $8 Mn (INR 57.9 Cr) from a combination of debt and equity for its fifth funding round which was led by early stage venture capital fund 3one4 Capital.

Further, Inc42 DataLabs noted that lending tech is gaining ground and became the third most significant sector in terms of funding, thanks to LendingKart securing $87 Mn and Incred’s $41.9 Mn round.