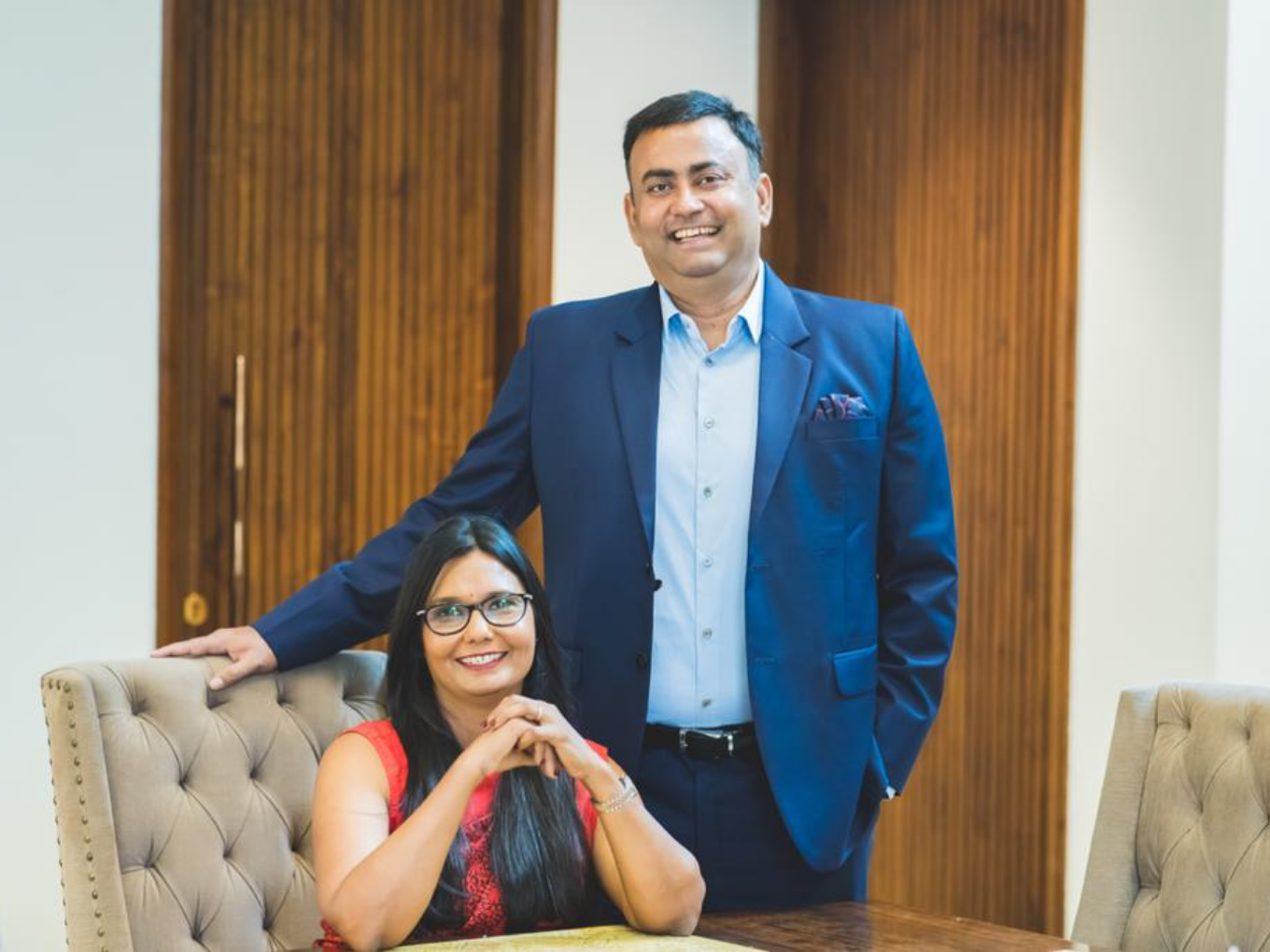 Norwest Venture Partners led the funding round, investing $45 Mn in the startup, while Maj Invest and Faering Capital supplied the rest

Finova said it will use the funds to increase its geographical reach, grow its loan book, and invest in technology

Fintech startup Finova Capital has raised $65 Mn in a funding round led by Norwest Venture Partners. Maj Invest and Faering Capital also participated in the funding round, with Faering returning as an existing investor.

The startup has said that it will use the funds to grow its loan book and geographical reach, invest in technology and enable financial inclusion at scale for more MSMEs.

Upon contact, the startup confirmed the development to Inc42.

Founded in 2016 by Mohit Sahney and Sunita Sahney, Finova is an NBFC licensed by the Reserve Bank of India (RBI) and looks to provide loans to those in the financially excluded and unorganised MSME sector.

The startup offers loans to both urban and rural poor to meet their productive requirements in starting a new business or for growing an existing business.

The Jaipur-based startup has created credit products for all kinds of micro-entrepreneurs who are usually excluded from mainstream credit facilities. Finova offers loans targeted at MSMEs.

It has 180 branches across eight states in the country and claims to have a customer base of more than 20,000, and a loan book of more than INR 1,000 Cr. Finova is backed by 34 banks, NBFCs and AIFs.

Mohit Sahney, founder and CEO of Finova said, “We are thrilled to have marquee investors like Norwest and Maj show their faith in what we are building at Finova along with existing investors Sequoia and Faering Capital. We continue to invest heavily in our tech capabilities and operations to further improve our goal to help realize the dreams of millions of small entrepreneurs over the next decade.”

Within the growing fintech opportunity, lending tech will arguably see the most growth, accounting for 47% ($616 Bn) of the total market opportunity by 2025, per Inc42 reports.

On the other hand, fintech unicorn Navi Technologies has submitted its DRHP to raise INR 3,350 Cr through an initial public offering (IPO).