Finova is looking to raise around INR 216.8 from SCI Growth Investments III and around INR 43.19 Cr from Faering Capital

Both Sequoia and Faering are existing investors in Finova 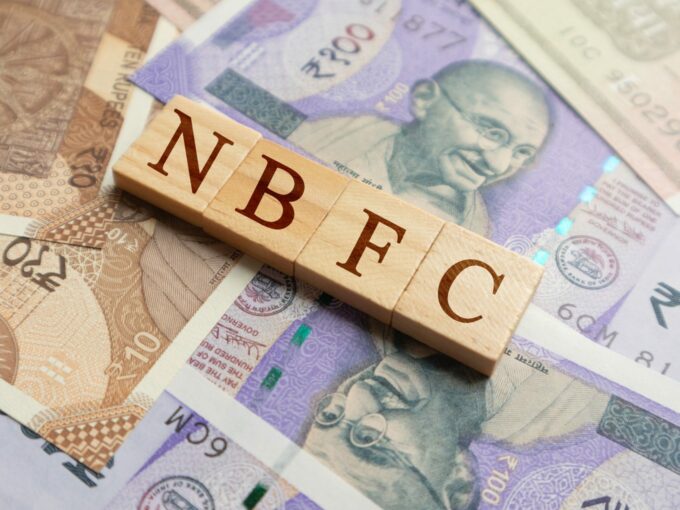 The company is also raising around 9.74 Cr from its founders, Mohit and Sunit Sahney.

Founded in 2015 by Mohit Sahney, Finova is an NBFC licensed by the Reserve Bank of India (RBI) and looks to provide loans to those in the financially excluded and unorganised MSME sector. The company provides loans to both urban and rural poor to meet their productive requirements in starting a new business or for growing an existing business.

Sequoia Capital has invested in multiple fintech startups, including payment gateways – Mobikwik and Citrus Payment, consumer lending startups such as MoneyTap and Capital Float, and a point of sales machine manufacturer Pine Labs.

A whopping 80% of the formal loans in India are accessed by just 24 Mn households falling under the elite and affluent income categories, whereas the other 124 Mn households, who earn an annual income of INR 1.4 Lakh to INR 4.5 Lakh, have only received 10% of the total credit from the formal market.