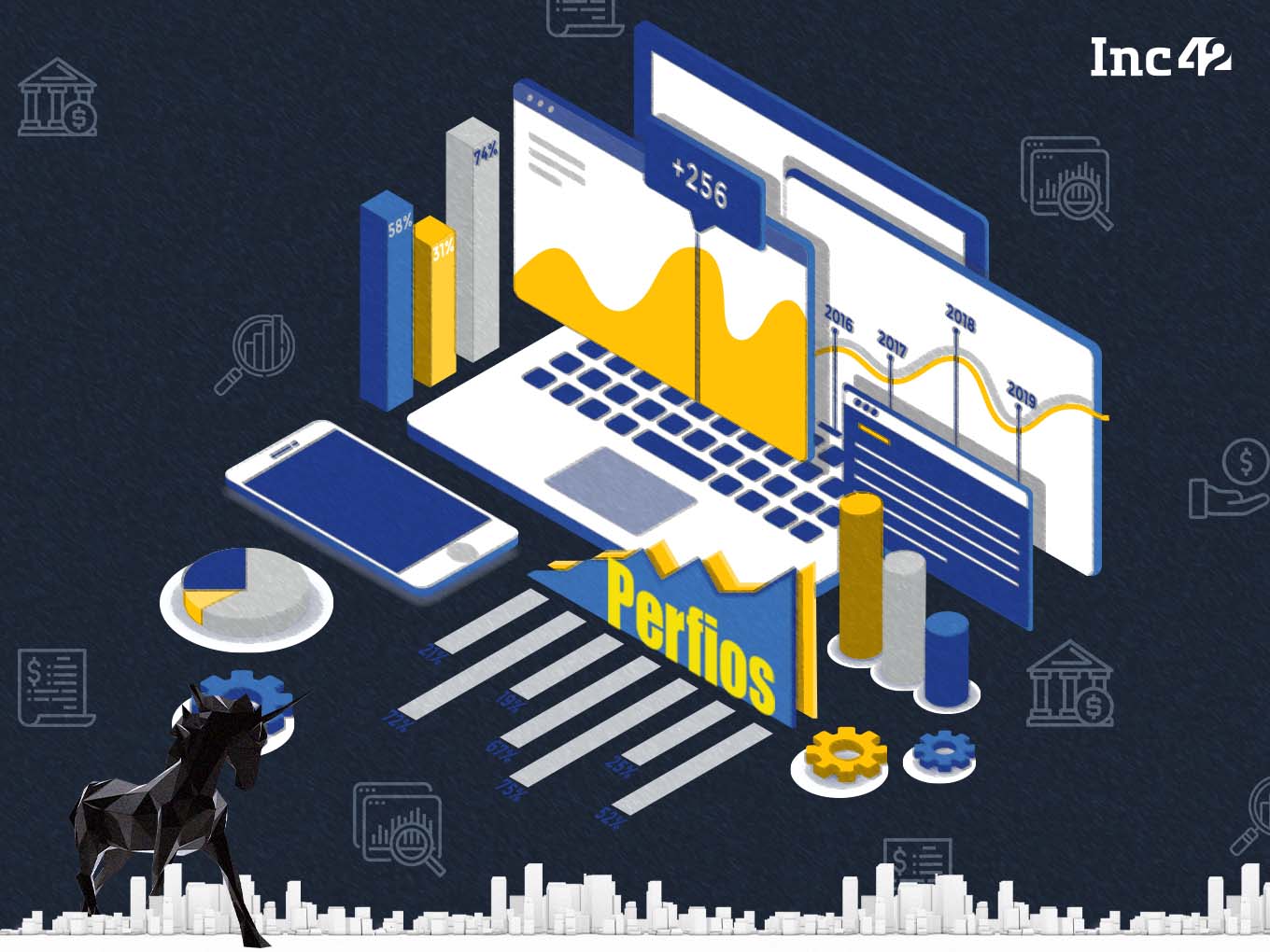 In 2019, Perfios has last raised $50 Mn in its Series B round from the Warburg Pincus and Bessemer Ventures

An earlier version of the story had incorrectly credited Perfios as a unicorn (at $2 Bn valuation) after it raised $70 Mn round. The same has been edited to reflect the right valuation of the company.

We apologise to our readers for any confusion it might have caused.

Bengaluru-based fintech startup Perfios is raising close to $70 Mn in a funding round from its existing investors Warburg Pincus and Bessemer Venture Partners.

The startup is raising the fresh round which seems to be its Series C round at $400 Mn valuation, according to Inc42 calculations.


In an extraordinary general meeting held on February 10, 2022 the startup has decided to allot a total of 4,16,336 Series C CCPS to Warburg Pincus, and Bessemer India Holdings.

Warburg Pincus is infusing close to $55 Mn, while the remaining will be infused by Bessemer.

The startup is also eyeing to raise a debt funding of around $40 Mn in the ongoing year.

The fresh round comes almost after 27 months since it had raised $50 Mn in its Series B round from Warburg Pincus and Bessemer Venture Partners. Back then, the startup reportedly had given exit to several investors.

Founded in 2009, by V R Govindarajan and Debasish Chakraborty, Perfios is a credit decisioning and analytics startup which operates in B2B and B2C segment. The startup claims to extract, categorise, and analyse thousands of data-types in real time, thus helping financial institutions take lending decisions in a wise manner.

It claims to have over 500 Mn transactions categorised per month, looks into 1,700 data formats, and is supported by 735 institutions.

The startup has also recently acquired Karza Technologies Private Limited for over $80 Mn.

The startup claims to have a global presence in 18  countries including South Africa, Ireland, Czech Republic, UAE, Bangladesh, Indonesia, among others.

Perfios on a standalone basis recorded INR 72.5 Cr from its sales in the financial year ending on March 31, 2021. Interestingly its revenue from sales had dropped from the previous financial year i.e., in FY20 when it posted INR 74 Cr from sales.

While the startup’s employee benefit expense dropped drastically from INR 70.5 Cr in FY20 to INR 60 Cr, its other expenses rose to INR 43.5 Cr in FY21.