Previously, the startup was reportedly looking for a $1 Bn IPO 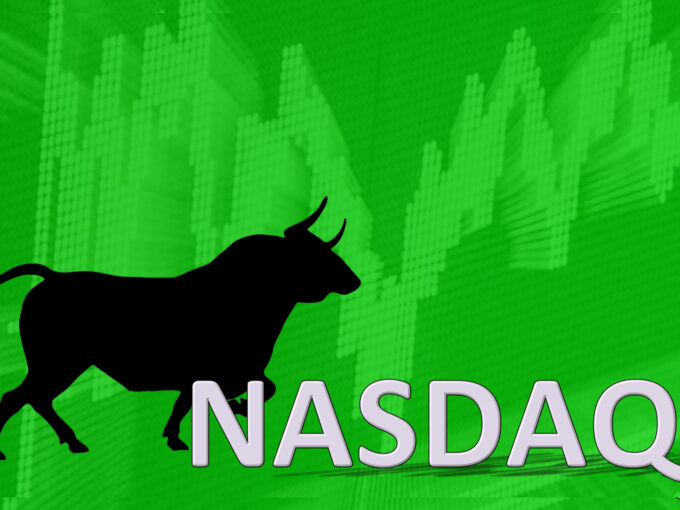 Fintech unicorn Pine Labs is moving ahead with preparations for a US listing. The merchant commerce platform is looking to raise about $500 Mn (down from previous reports suggesting $1 Bn IPO) at $5 Bn-$7 Bn.

Currently valued at $3 Bn, the point of sale (PoS) and merchant commerce solution provider has filed confidentially with the US Securities and Exchange Commission (SEC) for its IPO in New York, according to a Bloomberg report.


For uninitiated,  companies looking to list have more flexibility when filing for an IPO confidentially – like not having to set a date, or even go ahead with a public offering at all.

Pine Labs has hired investment banks, Morgan Stanley and Goldman Sachs, to manage the proposed IPO which will be a mix of primary and secondary stake sales.

Most recently, Pine Labs bagged $20 Mn in a fresh round of investment from the country’s largest commercial bank SBI in a Pre-IPO round. Previously, it had raised $100 Mn from US-based investment management company Invesco. In July, it bagged $600 Mn from Fidelity Management & Research Company, BlackRock, Ishana, IIFL at a valuation of $3 Bn.

Backed by marquee investors such as Sequoia Capital, Paypal, Lone Capital and others, Pine Labs entered the unicorn club in 2020, after it closed a deal with US multinational financial services corporation MasterCard.

Founded in 1998 by Lokvir Kapoor and currently headed by Amrish Rau, Pine Labs enables large and mid-sized businesses in Asia and the Middle East to accept digital payments. The startup provides merchant commerce solutions, including enterprise automation systems such as customer relationship management and inventory management.

The merchant commerce platform has recently entered into the online payments space with a new vertical ‘Plural’, shortly after acquiring Southeast Asia’s fintech startup Fave for $45 Mn. It is targeting $25 Bn annual payment volumes (APV) processed on its online payments platform Plural in the next 18 months.

At present, Pine Labs will be the fifth Indian fintech startup going public after Vijay Shekhar Sharma’s Paytm, insurtech PolicyBazaar, Bipin Preet Singh’s MobiKwik (still in pre IPO stage) and Fino Payments Bank. Paytm’s INR 16,600 Cr IPO as well as Fino’s INR 1,300 Cr IPO, did not do very well on the stock exchanges, while PolicyBazaar listed on the market at a 17% premium. On the other hand, MobiKwik is looking to raise INR 1,900 Cr through the public market in the coming months.

Pine Labs’ proposed NASDAQ listing comes shortly after Freshworks’ successful listing, and later not-so-successful performance on the New York-based securities exchange. The startup joins the lists of Indian startups including BYJU’s, PayMate, Ola, Snapdeal, Delhivery, among others who will be going public this year.