China had sought a revision of the alleged discriminatory FDI policy 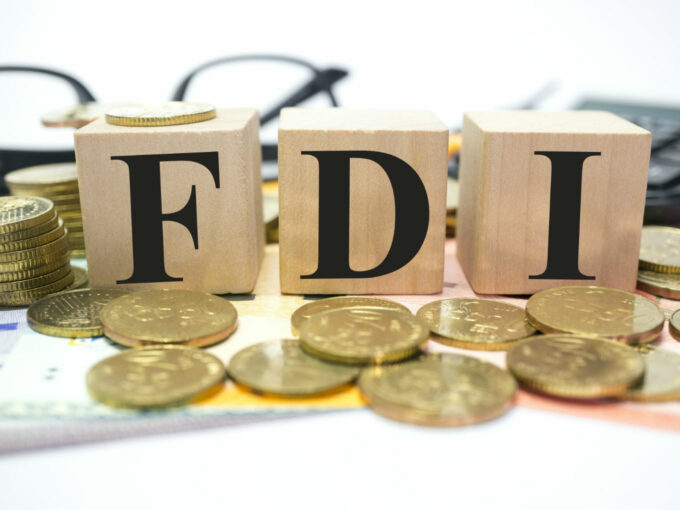 The finance ministry on Wednesday notified the changes in foreign direct investment (FDI) rules introduced in Press Note 3 last week. The Department of Economic Affairs, under the ministry, has notified these amendments under the Foreign Exchange Management Act, 1999 (FEMA).

The changes being referred to are the rules revised by DPIIT to curb opportunistic takeovers or acquisitions of Indian companies and tech startups by Chinese investors and corporations due to the current Covid-19 pandemic.

With this move, DPIIT is looking to minimise the impact from the pandemic on Indian businesses with greater scrutiny on investment activity from China, Pakistan, Nepal, Bangladesh and Myanmar. The new rules will also be applicable to ‘the transfer of ownership of any existing or future FDI in an entity in India, directly or indirectly,’ the DPIIT said, in the circular.

It is to be noted that change in FDI policy needs to be notified under FEMA for its implementation. The development comes after China sought its revision.

China had highlighted that additional barriers, set by India on investment activities from specific countries, are in violation of the World Trade Organisation’s (WTO) principle of non-discriminations. China also highlighted that the guidelines are also against the global trend of liberalisation and facilitation of trade and investment.

Beijing also added that the changes in the FDI rules “do not conform to the consensus of G-20 leaders and trade ministers to realise a free, fair, non-discriminatory, transparent, predictable and stable trade and investment environment and to keep our markets open.”

Foreign investments are considered crucial for India, which needs billions of dollars for overhauling its infrastructure sector such as ports, airports and highways to boost growth. Sustainable and regular revenue flow is extremely vital to sustain long-term in the digital insurance sector.

However, with this new regulation in place, any foreign investor or company will have to reach out to the concerned ministries or departments to seek approval on foreign investment needs. DPIIT secretary Guruprasad Mohapatra also clarified that the government is willing to answer any queries raised.

The fears of takeovers come amid the disruption caused in the regular businesses of startups. Several startups are already facing troubles raising fresh funding and experts have speculated several M&As going forward for businesses to survive the pandemic.

Two of the prominent Chinese investors in India are — Alibaba and Tencent, which have stakes in Indian unicorns such as Paytm, Zomato, BigBasket, Hike, Flipkart, MX Player, BYJU’s among others.