Centre to screen all investments from countries India shares borders

The policy targeted towards increased investment activities by China 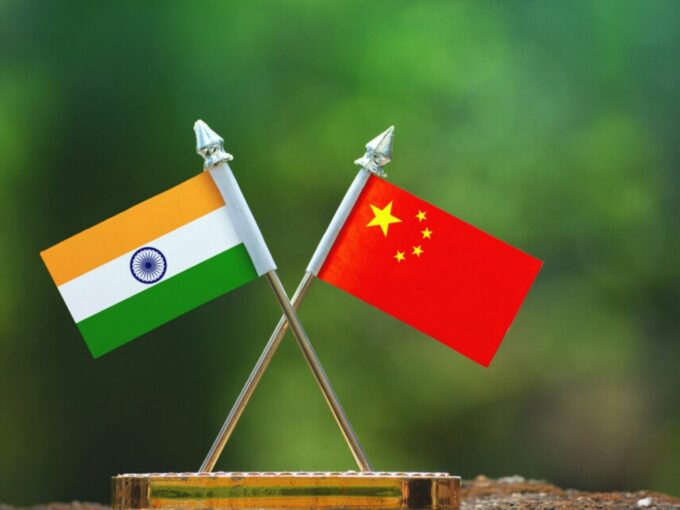 China has reached out to India, seeking a revision of the alleged discriminatory foreign direct investment (FDI) policy.

Ji highlighted that the additional barriers, set by India on investment activities from specific countries, are in violation of the World Trade Organisation’s (WTO) principle of non-discriminations. China also highlighted that the guidelines are also against the global trend of liberalisation and facilitation of trade and investment.

Besides this, Beijing also added that the changes in the FDI rules “do not conform to the consensus of G-20 leaders and trade ministers to realise a free, fair, non-discriminatory, transparent, predictable and stable trade and investment environment and to keep our markets open.”

With this, the Department for Promotion of Industry and Internal Trade (DPIIT) aims to prevent “opportunistic acquisitions or takeovers” by investors. The policy is largely targeted towards Chinese investments.

Two of the prominent Chinese investors in India are — Alibaba and Tencent, which have stakes in Indian unicorns such as Paytm, Zomato, BigBasket, Hike, Flipkart, MX Player, BYJU’s among others.

With these new regulations, any foreign investors or companies will have to take permission from the concerned ministries or departments before striking a deal. The new rules will also be applicable to “the transfer of ownership of any existing or future FDI in an entity in India, directly or indirectly,’ the DPIIT said, in the circular.

With the Covid-19 blockade and lockdown, the Indian government expected to see high investment activities from China in the healthcare, pharmaceuticals and real estate sector, along with the supply chain management.