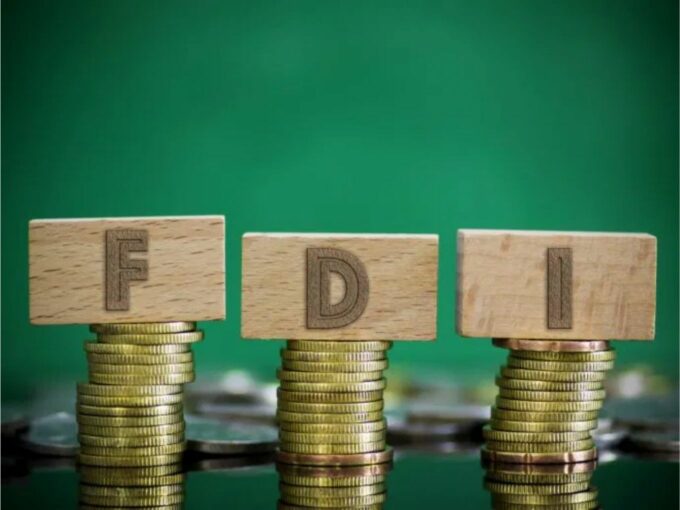 In a bid to minimise the business impact of the pandemic, the Department for Promotion of Industry and Internal Trade (DPIIT) has revised the rules of foreign direct investment (FDI) in India to curb opportunistic takeovers or acquisitions of Indian companies and tech startups by Chinese investors and corporations due to the current COVID-19 pandemic.

With this move, DPIIT is looking to minimise the impact from the pandemic on Indian businesses with greater scrutiny on investment activity from China, Pakistan, Nepal, Bangladesh and Myanmar.

As is seen after any recessionary phase, there is a period of consolidation, but this can often lead to a ‘buyer’s market’ where investors or other larger companies take advantage of the situation and low-ball bids for acquisitions or equity. In fact, we can already see this happening in the VC market, where drastic down rounds are becoming more frequent than ever.

In a notification, the DPIIT has highlighted that an entity of a country that shares a land border with India can invest in Indian companies only after receiving government approval. The new rules will also be applicable to ‘the transfer of ownership of any existing or future FDI in an entity in India, directly or indirectly,’ the DPIIT has said. This means all investments from these countries will be under the scanner too.

In a Press Note (3), DPIIT said that the government of India has reviewed the extant FDI policy to minimise acquisitions that businesses might be forced into due to the revenue impact from Covid-19.

The new rules will also apply to ‘the transfer of ownership of any existing or future FDI in an entity in India, directly or indirectly,’ the DPIIT has said. Foreign investments are considered crucial for India, which needs billions of dollars for overhauling its infrastructure sector such as ports, airports and highways to boost growth. Sustainable and regular revenue flow is extremely vital to sustain long-term in the digital insurance sector.

Earlier, the concerns arose that the possibility of a global recession in the current year has made the future ambiguous for sectors like IT and services, which receive the maximum FDI. The services sector that includes financial, banking, insurance, non-financial / business, outsourcing, R&D, etc receive 18% of the total FDI received in the country, according to government data.

The IT services and telecommunications sectors receive the second and third highest FDI. Automobiles, power, chemicals, and drugs & pharmaceuticals sectors also come in the top 10 highest recipients of the FDI.

The fears of takeovers come amid the disruption caused in the regular businesses of startups. Several startups are already facing troubles raising fresh funding and experts have speculated several M&As going forward for businesses to survive the pandemic.

Two of the prominent Chinese investors in India are — Alibaba and Tencent, which have stakes in Indian Unicorns such as Paytm, Zomato, Bigbasket, Hike, Flipkart, MX Player, BYJU’s and others.