OYO had dismissed allegations by FHRAI

FHRAI had issued notices to Go-Ibibo and MMT 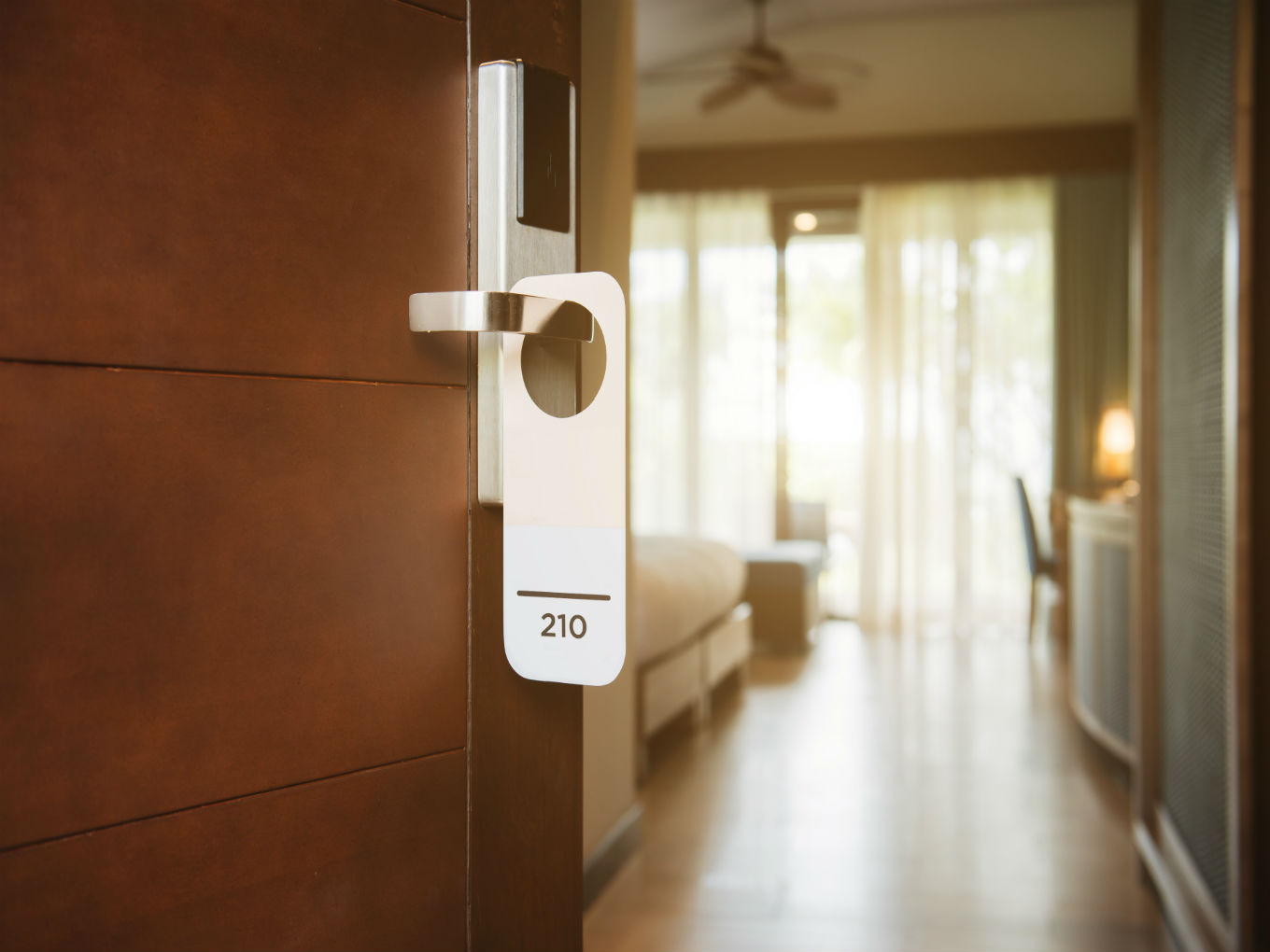 The Federation of Hotel and Restaurant Associations of India (FHRAI) has written to the Minister of State for Tourism, K J Alphons, seeking the intervention of tourism ministry in its ongoing dispute with online travel aggregators (OTAs) Go-Ibibo and Make My Trip (Go-MMT), and hospitality chain OYO Hotels for redressal of their grievances.

In a media statement, FHRAI said that after a month of failed attempts to amicably resolve the issues, it has written to the minister outlining the major issues of concern to the industry because of the OTAs’ unfair and arbitrary business practices. It claimed that a number of FHRAI’s members are experiencing hardships due to the OTAs’ business ethics it claims are “exploitative, unethical and divisive, leading to predatory pricing and other market distortions.”

The letter to the minister, seen by Inc42, notes that “the hotel industry in the country is going through a very challenging phase which is threatening the livelihood, business, investments and entrepreneurial initiative and spirits of the hospitality industry, and thereby eroding the viability of the sector.”

Gurbaxish Singh Kohli, vice president, FHRAI and president, Hotel and Restaurant Association of Western India (HRAWI) said, “The FHRAI has tried to resolve the issue directly with the OTAs, however instead its CEO has chosen to dismiss FHRAI’s role in the matter. It leaves us with no choice but to ask for the Government to step in and create a norm for the OTAs just as the Commerce Ministry has done for the e-tailers recently.”

The dismissal Kohli is talking about is from the recent reports where OYO had denied allegations of large-scale breach of contract and predatory pricing levelled against it. The recent unicorn club entrant had said that “the allegations are misguided and misplaced, and depict cartelization by small groups of people (not necessarily by franchisees and lessors associated with OYO Hotels) with vested interests.”

Later, MakeMyTrip (MMT) group chief executive Deep Kalra reportedly said the Federation of Hotel and Restaurant Association of India (FHRAI) has no locus standi to determine commercial agreements between MMT and the establishments on its platform.

In its letter to the Minister, FHRAI has summarised its concerns including those about large-scale breach of contracts, issue of predatory pricing, the demand for exorbitant commissions and the hosting of illegal and unlicensed Bed & Breakfast (B&B) accommodations.

The FHRAI had issued notices to MakeMyTrip and Goibibo in December 2018, alleging that business practices followed by OTAs were exploitative, unethical, and divisive, and led to predatory pricing and other market distortions. The federation had also forewarned a nationwide protest against the OTA entities if the discussions are not fruitful. It was looking to take up the matter with the Competition Commission of India and the tourism ministry.

The Hotel and Restaurant Association of Gujarat and other states have also decided to boycott certain online booking portals, citing biased and unilateral business decisions taken by them including MakeMyTrip, Goibibo, RedBus and OYO.

With mayhem caused by changes in FDI policy for ecommerce by commerce ministry, how the OTAs and the lobby come to an agreement to avoid such mayhem remains to be seen.