Unlicensed rooms, hotels on OYO are a safety hazard they say 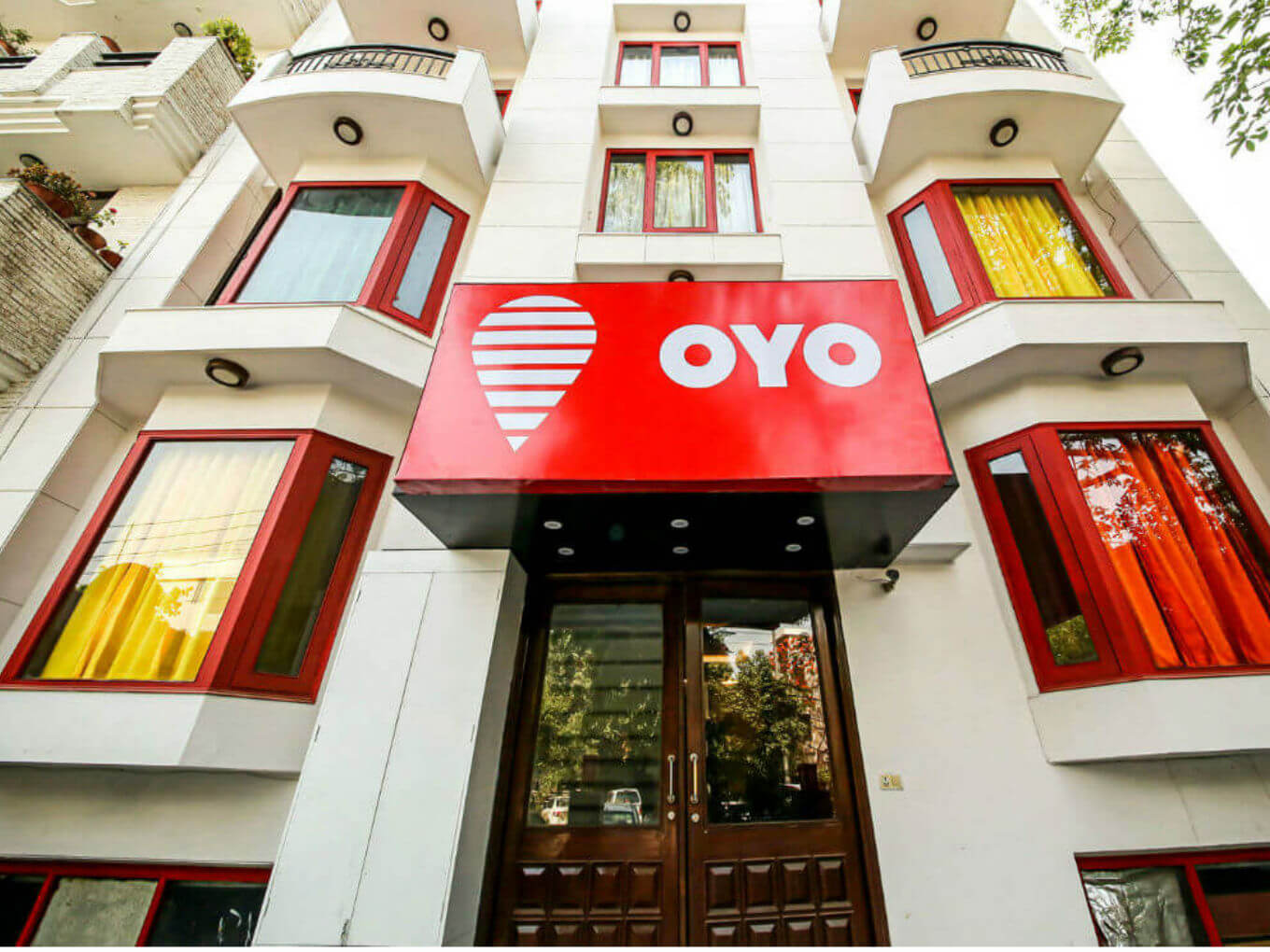 OYO has denied allegations of large-scale breach of contract and predatory pricing levelled against it by the Federation of Hotel and Restaurant Associations of India (FHRAI)  – an all India body of hotel owners and operators. After initiating action against online travel aggregators MakeMyTrip and GoIbibo in November, FHRAI had warned OYO of nationwide protests if it did not negotiate with the hotel owners body.

In response to the threats, OYO said it is aware of the recommendations made by certain bodies and is actively engaging with the asset owners, franchisees and lessors associated with OYO Hotels, on a one-to-one basis.

“Having said that, we believe that the allegations are misguided and misplaced, and depict cartelization by small groups of people (not necessarily by franchisees and lessors associated with OYO Hotels) with vested interests, which is not in the best interest of the consumers,”  an OYO spokesperson told Inc42.

Saying that the hotel owners who have complained to FHRAI represented a small part of the total number of hotels in the country, OYO added that the changes demanded by the hotel owners lobby could end up raising the prices for end customers by as much as 40%.

The company also said that it has never charged more than 25% as a commission charge from hotel owners.

In a letter to OYO founder and CEO Ritesh Agarwal, the FHRAI said apart from breach of contract, most of its members have grievances with OYO, regarding endorsement of and hoarding illegal and unlicensed bed and breakfast apartments, flats in residential/commercial buildings, and such other independent structures as hotels.

“Such positioning/endorsement is not only misleading but also a potential guest safety hazard,” the letter said.

Hotel owners have long protested the 25%-30% commission that aggregators take from them. Another pain point for owners has been that while they cannot discount their rooms, OYO can offer add on discounts on bookings – a strategy they claim leads to market cannibalisation and reduces the brand value of their hotel.

The hotel associations have also claimed that after disrupting the market by providing deep discounts, OYO is not keeping up with the agreements. In some cases, they are telling the hotels to change the agreements, else they will not pay them. The association emphasised that OYO has a big legal team and it is tough for individual hotel owners to litigate and get their due money.

“Unfortunately, OYO has been reneging on all its obligations and in fact adopting exploitative and coercive methods against hotels who have protested,” the letter dated December 10, added.

FHRAI has called OYO for a dialogue before the issue snowballs into a nationwide protest.