Instagram first rolled out its Music feature in June, 2018 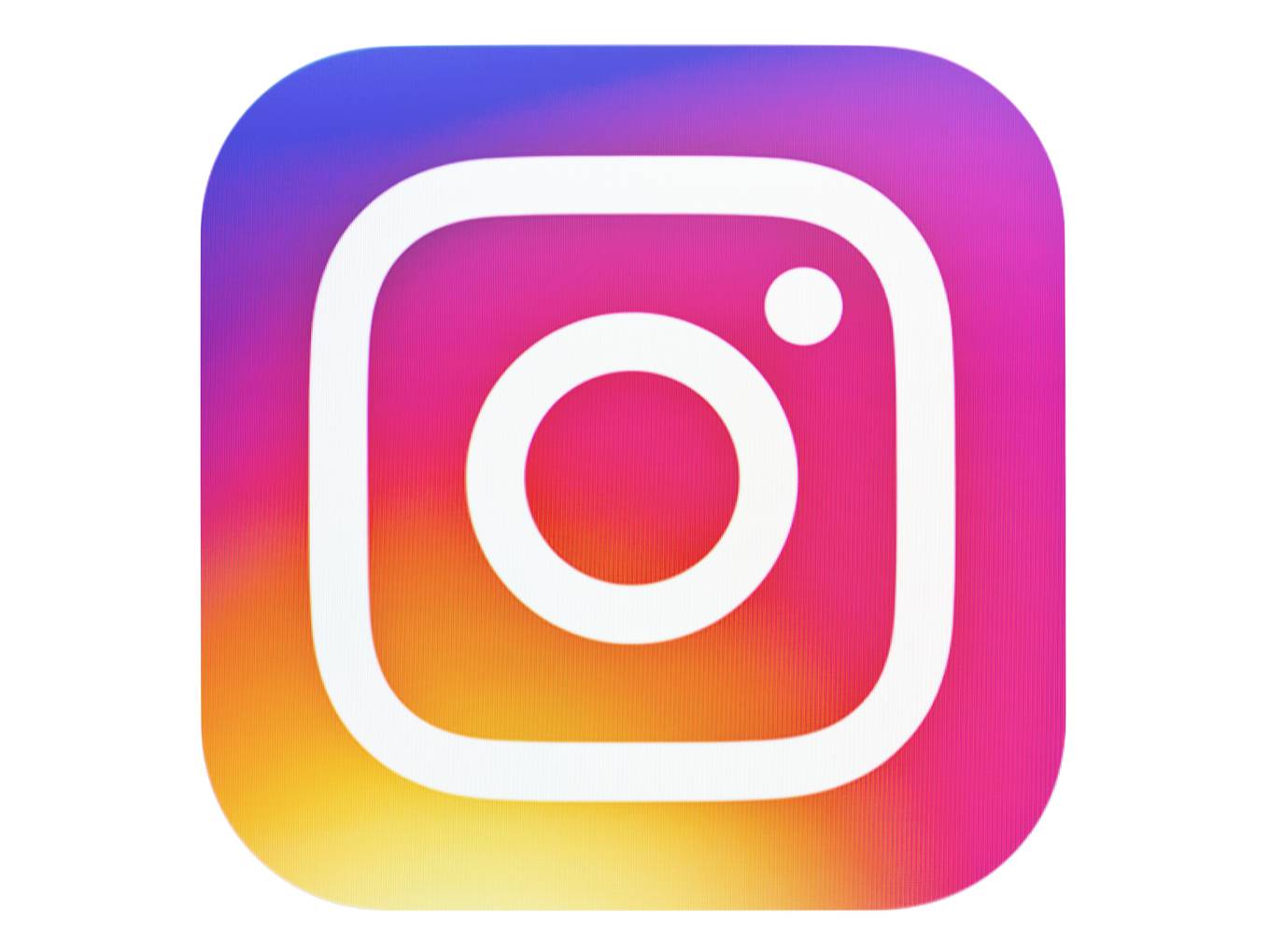 “Why can’t I add music to my Instagram story?”, was a common complaint  that some India-based users of the picture and video sharing platform have had for some time now, lamenting the fact that (unlike in the West)  you couldn’t add music of your favourite track on top of your Instagram story but Facebook has now said that users in India will now be able to do that.

Facebook has reportedly announced a licensing partnerships with India’s leading music labels, including T-Series Music, Zee Music Company and Yash Raj Films, to allow its users to include music to their posts on the platform and also on Instagram.

“We are excited about partnering the music industry in India and the idea that people here will be now be able to include music in their videos on Facebook and Instagram, opening up more options for more ways to express and sharing memories with friends and family,” Facebook India director and head of partnerships Manish Chopra said.

Earlier Facebook used to take down any content that used music from big record labels due to copyright issue. This partnership will now allow users to include songs such as Apna Time Aayega from Gully Boy, Aankh Marey from Simmba, Swag Se Swagat from Tiger Zinda Hai, as well as regional hits like Lahore by Guru Randhawa, Zingaat from Sairat, the statement said.

Instagram introduced the music feature last year in June and the integration came after Facebook signed deals with major record labels which enabled the roll out of such a feature, something that rival Snapchat hasn’t been able to do due to copyright issues.

A check on the Instagram app showed that the feature was not yet available at the time of writing this article.

Indian Music On A High

The move by Facebook, follows significant action taken by big international companies  to tap into India’s rising number of  music streamers and a music industry that that is expected to touch INR 18.9 Bn (US $300m) by the end of this year.

Last week, global search giant Google launched its music streaming service, YouTube Music, in India, which can be accessed via a free ad-supported version or a  premium paid version for ad-free music for $1.44 (INR 99) per month. Also, a Google Play Music subscriber will get a YouTube Music Premium membership as part of their subscription each month.

Late last month, Spotify, the world’s largest music streaming service, finally announced the launch of its operations in India and went on to add more than one million unique users in India across its free and premium services in less than a week. Among the big names, Amazon also launched its Amazon Music service in India last year as a free service for its ‘Amazon Prime’ members.

India, by one estimate is said to have about 100 Mn music streamers and this figure is expected to grow at a rapid pace as part of the double digit growth in the digital entertainment segment which is outpacing growth in the overall Media and Entertainment sector in India.

The Indian music market is part of India’s booming OTT industry. One which in recent times has been predominantly focussed on the video streaming market. According to a report by Ernst &Young, India’s video streaming audience is expected to be the second largest in the world by 2020.