The government will notify the revised guidelines in a few weeks 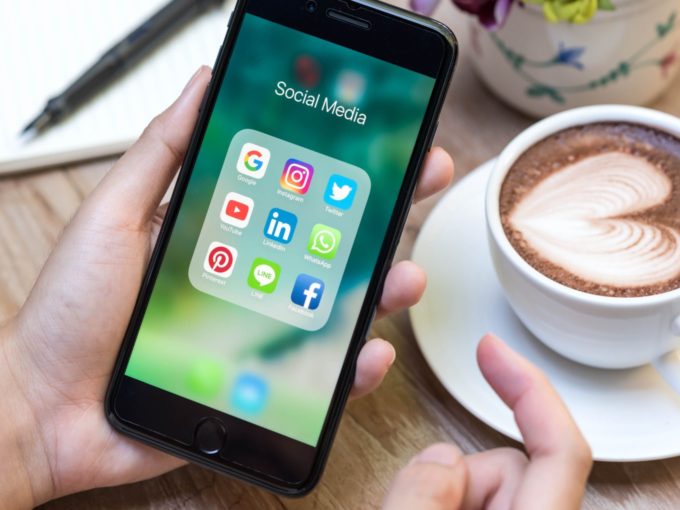 The new clause, in the upcoming revised information technology (IT) intermediary guidelines, is similar to the practices in the US and Europe. Once the amendments are notified, social media platforms such as Twitter, TikTok, YouTube, Instagram and Facebook will have to appropriately tag and identify all promoted content published on their platforms.

“The onus of non-user generated content will now fall on social media platforms,” a senior government official was quoted as saying by ET.

The government may announce the revised guidelines in a few weeks after the ministry of electronics and information technology (MeitY) gets law ministry’s views on the validity of the provisions in the draft document.

MeitY reportedly wants to ensure that the provisions in the draft do not overshoot the due diligence required under the larger IT Act. MeitY told the Supreme Court in October last year that it would notify the revised intermediary rules by January 15, but failed to do so.

The proposed draft amendments to the rules regulating social media and internet companies under Section 79 of the IT Act in 2018, also known as intermediary guidelines, focus on making social media companies more accountable for content on their platforms.

The draft had also earlier proposed that intermediaries should deploy technology-based automated tools for proactively identifying and removing or disabling public access to unlawful information or content.

Now with the new clause, the Act will provide “safe harbour protection” to intermediaries only if they play the role of a facilitator of the content posted and not creator or modifier.

The discussion on the clear demarcation between rights of facilitators and owners came up last year when a tussle over content between TikTok and ShareChat came to light.

ShareChat had to take down more than 100 videos as TikTok owner Bytedance claimed ownership rights. ShareChat, however, said that TikTok’s claims of being a social intermediary platform with no control on content seemed to be inconsistent in wake of its claims over ownership rights of the content.

“Now, social media companies will not be able to take refuge in the safe harbour protection clause of the IT Act,” unidentified sources told the ET.