The IT intermediary draft rules were floated in December 2018 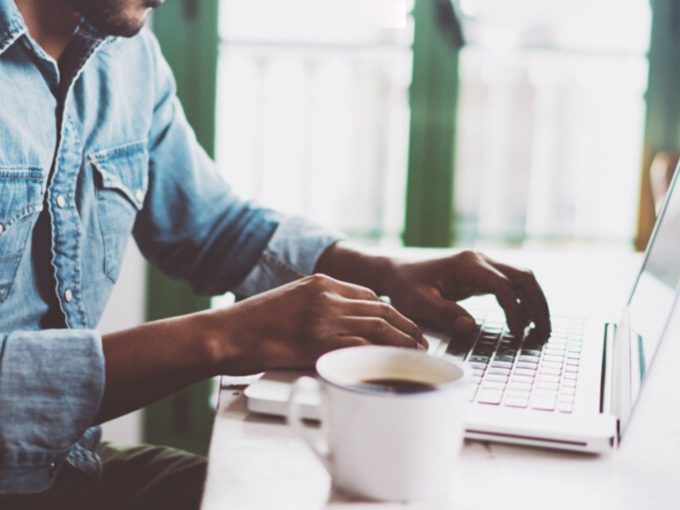 In a bid to tackle fake news and block certain content on social media platforms, the Indian government is likely to roll out revised IT intermediary guidelines within two weeks.

As per an ET report, the guidelines propose that social media companies should be responsible about any content that’s uploaded on to their platform. The bill is also likely to require them to verify certain users through mobile numbers, which would help law enforcement authorities keep a tab on cybercrime as well as take action against any complaints.

Currently, the ministry of electronics and information technology (MeitY) is reportedly seeking the law ministry’s opinion on the constitutional validity of the guidelines before publicly announcing it. The law minister is likely to confirm and finalise the guidelines in a couple of days.

Ironically, the Supreme Court has also urged MeitY to give updates and submit the draft for review since 2019. However, the department has time and again missed the deadline. The Supreme Court had also asked to submit the final intermediary guidelines on social media and online content regulation on January 15. However, MeitY missed the deadline too.

A government official told ET that the government wants to ensure that the guidelines should not overstep the IT Act in place right now, but it should not be so weak that the law becomes ineffective.

The intermediary draft was published in December 2018. It sought an amendment to the Intermediary Guidelines Rules of 2011. After brainstorming, consulting various governments and industry bodies, the government recommended that the internet companies must set up an office in India if they are serving users in the country.

Besides this, MeitY has also been coming up with various other ways to curb the influx of fake news, misinformation and “objectionable” content on social media. For instance, MeitY proposed a guideline that would require social media platforms to remove any “objectionable” or questionable content within 24 hours. Moreover, the platform will have to update the government regarding the origin of the messages or posts within 72 hours.

To avoid any question, MeitY has updated the definition of “unlawful content”. With this step, the government intends to give more clarity on what can be and cannot be shared on social media networks and make them “safer.” Also, MeitY has asked the social media platforms to appoint a nodal officer for coordinating with the Indian government.

Apart from this, MeitY had also written to Aadhaar managing body Unique Identification Authority of India (UIDAI), seeking their opinion on linking of social media accounts to the 12-digit Aadhaar number. As of September 2019, the government had received almost 600 pages of feedback on the draft intermediary rules.