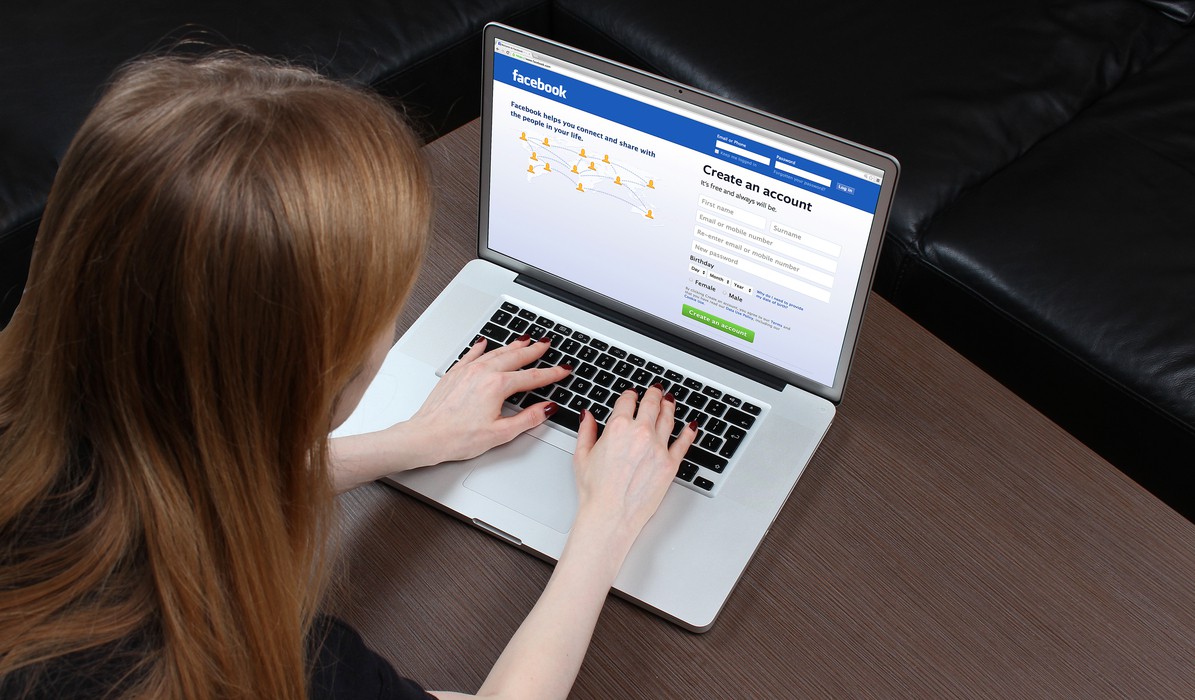 “In India, just 35% of women have access to the internet. We need to understand that there is a big gender imbalance in access to internet here,” Mohan reportedly added. Globally too, 250 Mn fewer women than men are connected to the Internet, according to the United Nations.

The social media major sees itself as an ally in the digital transformation of the country. Mohan reportedly said that “one of our biggest focus areas is to ensure that Facebook’s products cater to women’s concern about data privacy etc.”

This statement came on the heels of recent reports about menstrual cycle tracking apps such as Maya and MIA Fem sharing user data with Facebook about women’s contraception, the timing of their periods and their symptoms.

Further, the critique of Facebook taking down posts from women-led activist movements such as ‘FreeTheNipple’ and ‘BodyPositivity’  is also rampant across the public sphere. However, what is much more concerning is the company’s response to hate comments against women, which still makes up a major part of both Facebook and Instagram feeds.

According to a report by the UN Broadband Commission for Digital Development, 73% of women across the world have already faced gender-based online violence. Further, a 2018 Amnesty International research found that about 41% of women who had experienced online abuse said that these experiences made them feel that their physical safety was threatened.

“Social media companies have a responsibility to respect human rights, including the right to freedom of expression. They need to ensure that women using their platforms are able to do so freely and without fear,” Azmina Dhrodia, Amnesty International’s Researcher on Technology and Human Rights, said in an earlier media statement.

Earlier this year, Facebook reported to have removed 65% of the hate speech on its platform was identified and removed before anyone reported it, which is a leap from about 24% in Q4 of 2017.

“In the first quarter of 2019, we took down 4 Mn hate speech posts and we continue to invest in technology to expand our ability to detect this content across different languages and regions,” the company said in an earlier media statement

According to Facebook’s CEO Mark Zuckerberg, the company’s system is capable of detecting hate speech in 40 different languages at this point. Facebook is investing heavily in strengthening its safety systems, with Zuckerberg claiming its safety budget to be more than the Twitter’s whole revenue this year.

Facebook has been using artificial intelligence along with a team of 15K human content reviewers who are spread across the globe and help the company to review content and enforce its community standards.

In addition to building a safe internet for women, Mohan also reportedly said “other focus areas of the company are to ensure financial inclusion and boosting entrepreneurship and commerce. We want to ensure small entrepreneurs reach their market and our platform is rooted in the social fabric of the country.”

Facebook-owned WhatsApp has been enabling small businesses in India through its WhatsApp Business app. According to a WhatsApp survey, 62% of the WhatsApp Business users agreed that the platform has helped them to increase sales and has become an essential part of their business. WhatsApp had also recently partnered with government think-tank NITI Aayog to promote women entrepreneurship ecosystem in India. The social messaging app is also in the process to soon launch its payments service in India.