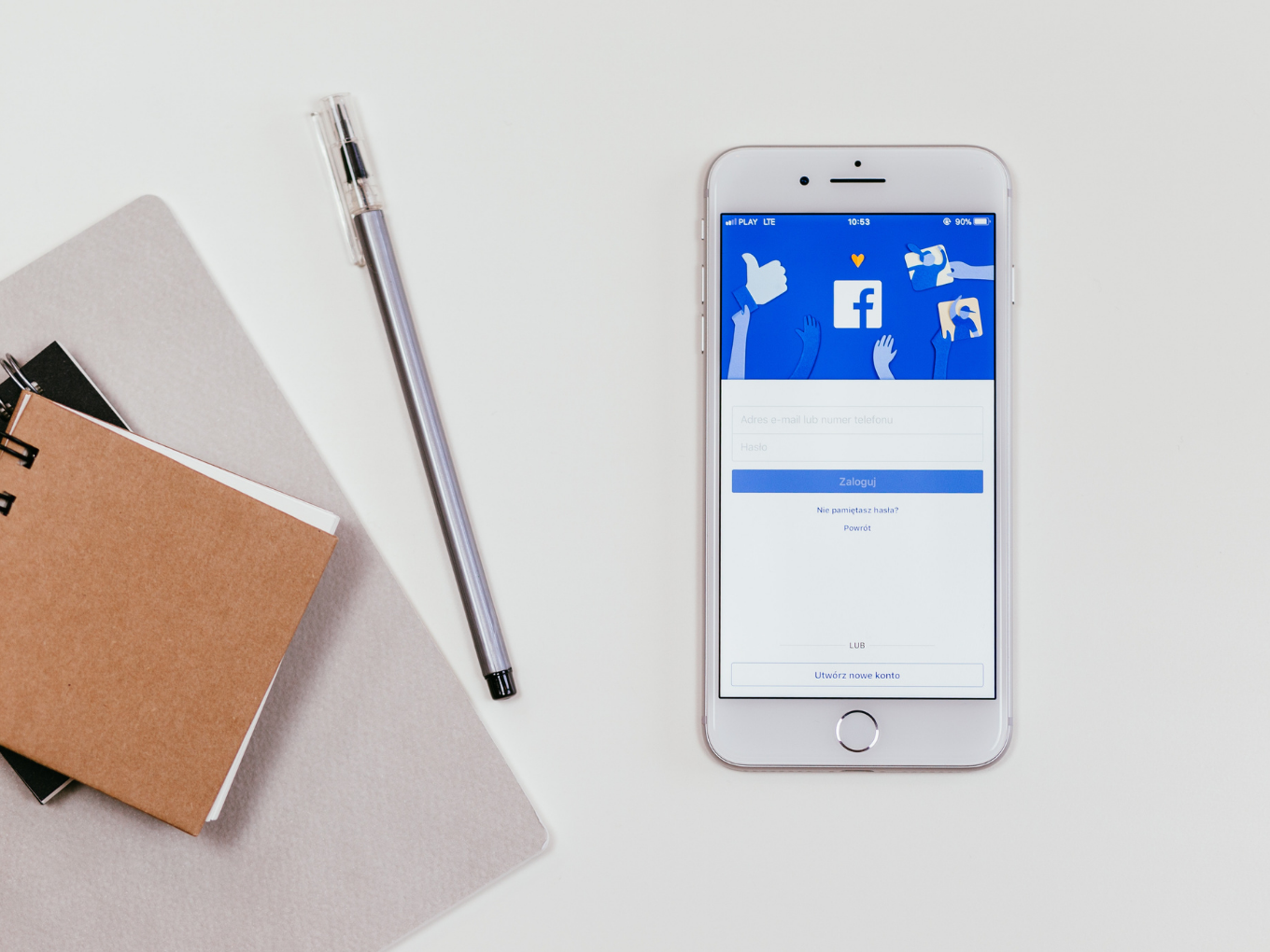 In accordance with the new IT Rules, social media giant Meta has released its monthly data report for Instagram and facebook for the month of February.

As per the report, Facebook took action against more than 21.1 Mn pieces of content. Of this, spam contributed most with about 15.4 Mn pieces. This was followed by violent and graphic content which accounted for 2.4 Mn pieces of content, adult nudity and sexual activity (1.4 Mn), child endangerment and sexual exploitation (668.8K) and content related to suicide and self-injury (418.5K).

The platform said that it proactively took action to ban such content. Its proactive action rate ranged between 78.9% in some instances to 99.9% in case of spam and graphic content.

High proactive content action rate means that a majority of the content that was found to violate standards was flagged by these platforms without the need for user reporting.

Additionally, Facebook received 478 complaints via its grievance redressal mechanism. The social media giant claims to have responded to all of these reports. Of these, ‘tools’ were provided to users to resolve their issues in 402 cases.

These reports pertained to complaints regarding account hacked issues, loss of access, among others.In the rest of the 76 reports, specialized review was needed and are currently under process.

On the other hand, Meta also took action against more than 2.3 Mn pieces of content on short-video platform, Instagram. Of this, graphic content formed the biggest chunk, contributing 878.9K pieces of content. This was followed by content related to suicide and self injury and 654.3K piecs of such content were actioned by the platform. Other areas under which content was actioned on Instagram included adult nudity and sexual activity (371.4K ), bullying and harrasment (226.1K ), child endangerment sexual exploitation (167.2K), among others.

Additionally, Instagram received 1,050 complaints via its local grievance mechanism. Under this, requisite ‘tools’ were provided to resolve issues in 561 cases. The complaints pertained to a slew of issues including issues related to accounts being hacked, fake profiles, bullying, inappropriate content, among others.

In its last transparency report for the month of January, Meta had acted on more than 12.2 Mn pieces of content on Facebook and Instagram. The new report suggests that the number has nearly doubled.

Homegrown social media platform, ShareChat, also received 5.6 Mn complaints in February this year for a slew of reasons ranging from nudity to spam.